Reportedly, UM Lohia Two-Wheelers Pvt. Ltd will expand its existing lineup with the introduction of three new motorcycles by July-August month this year. The new bikes will comprise the Renegade Classic, Renegade Mojave and the street version of the Sport S.

From the mentioned bikes, the Renegade Classic is a top end model of the Renegade range, which had earlier been premiered at the passed Delhi Auto Expo in 2016. Owing to some quality issues, the launch of the cruiser is being delayed a complete year. As far as concerned, the bookings and deliveries of the Classic will be commenced soon. Besides this, the quality issues had also been found in the first batch of Renegade Commando and Renegade Sport S, for which the company has already pledged to improve it.

The next motorcycle in the lineup, the Renegade Mojave will be the Commando’s derived form, painted in a matte brown colour scheme. The seat and saddle bags fitments will be same as the desert theme. All in all, this version will resemble the Royal Enfield Desert Storm edition, which is one of its most selling variant in India. 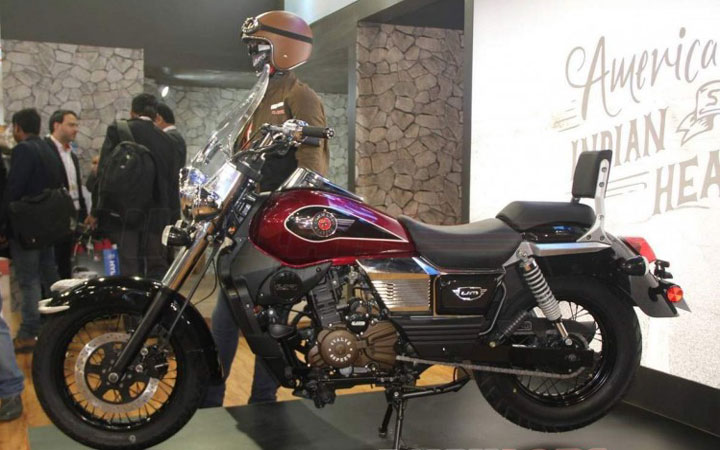 Last but not the least, the street version of the Sport S will be different in terms of aesthetics rather than the available Renegade Sport S model. As speculated, this version could get an aggressive or appealing headlamp assembly to give the bike a complete street character.

Mechanically, all the upcoming UM motorcycle will get a similar powertrain of 280cc single-cylinder liquid-cooled engine. The motor is said to develop 24.8bhp of maximum power and the peak torque of 21.8Nm through the mated a six-speed gearbox. As BS-IV emission norms are going to hit the Indian automobile segment by April 2017, the underpinned engine of the motorcycles will also be BS-IV compliant.

However, UM did not reveal the official launch date for these bikes but it is expected to hit the dealerships before August 2017.