Upcoming Cars in India Ahead of 2018 Auto Expo

The 2018 Auto Expo, the 14th iteration of the event is going to held in February next year. Not only the native but also the international carmakers are all set to exhibit their range of products at the event. But there are countable ones who are not interested to wait till then and ready to roll out their flagship model for the new year. Below is the list of cars that will join their siblings ahead of the 2018 Auto Expo.

The most selling hatchback model-redi-GO 1.0 from Datsun India, is going to get an AMT (automated manual transmission) update next year. The redi-GO 1.0 AMT is likely to hit the dealership's floor in the second half of January 2018. Beneath the hood, the car in question shares drivetrain from the Renault Kwid. Expectations are the Kwid’s 1.0-litre engine will also be provided for the redi-GO 1.0 AMT. But what will be given for the AMT transmission the one rotary dial from the Kwid or a regular shift level setup from the Alto K10, is not confirmed yet. In terms of pricing, it is likely to tag with the price sticker starting at Rs 3.57 lakh with a premium of about Rs 30,000 over the manual variants. While, the redi-GO 0.8L is on sale at the introductory price of Rs 2.41 lakh that goes up to Rs 3.49 lakh (ex-showroom India) for the top end variant. 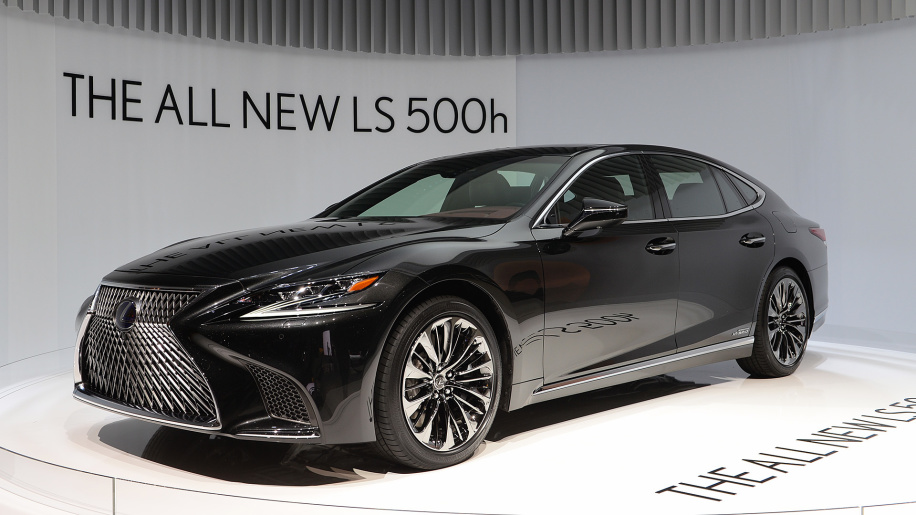 Lexus India has recently launched the NX 300h in the country and its flagship sedan model-the LS 500h is also set to join its siblings on scheduled date January 18, 2018. It will be a hybrid-powered sedan with a combination of 3.5-litre V6 petrol engine and two electric motors. Cumulatively, the powertrain is able to generate the maximum power of 355PS. While, the power transmission will take place via a mated eCVT. As the LS 500h will mark its presence in the country via CBU route, it will be priced around Rs 1 crore.

In the segment, Lexus LS 500h will go in competition with the likes of the BMW 7 Series, Mercedes-Benz S-Class and slated to launch the new Audi A8. 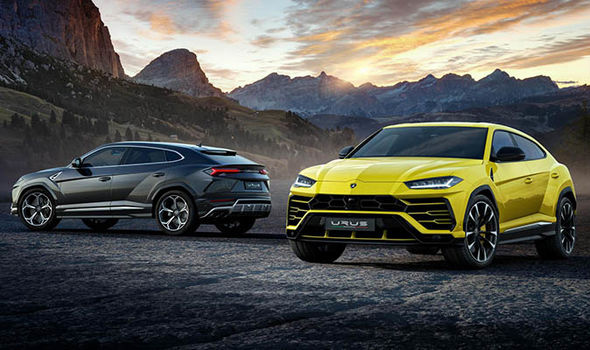 The first-ever SUV from Lamborghini, the Urus is prepared to launch in India on January 11, 2018. Within not much time post its global launch, the automaker announced the allocation of SUVs first lot for India. In no time all the cars have been booked. In terms of power, a 4.0-litre, twin turbo, V8 petrol engine under the hood will generate the monstrous power 650PS along with 850Nm torque. All the power will be sent to all the wheels via an 8-speed automatic transmission along with an AWD (all-wheel-drive) system. When launched, it will be tagged with the price sticker more than Rs 3 crore.

India Gets Its First Lamborghini Urus In Mumbai
Views: 1886