World's biggest automotive brand Volkswagen group is now concentrating on the hopeful Indian car market soon the Volkswagen India will launch the face lifted version of its famous Polo hatchback car with some cosmetic and mechanical changes. This version of Volkswagen Polo has already been launched in the European market a few months ago with 1.4 Litre diesel and 1.0 Litre Turbo petrol power house. The car is almost the same, but the Volkswagen India will launch this with some changes especially for the Indian market. 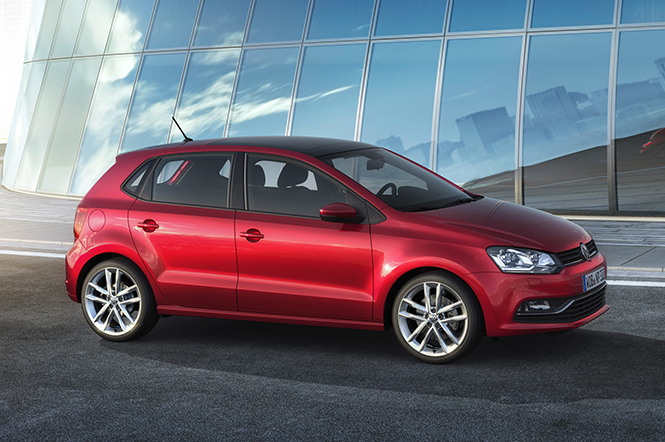 Like for the exteriors, the Volkswagen Polo Facelift has the new front and rear bumpers, upside grille, fog lamps, LED lights, new improved wheels and yeah, the slightly longer length. On the interior front, the Volkswagen India has equipped the Polo Facelift with the features like a better steering wheel, revamped infotainment system, rear camera, collision braking system, city emergency braking, cruise control, seat fabric, buttons, switches, stalks and cubby holes. The new Volkswagen Polo has classy looks, which hides its little longer length from the outside and, but provides a larger space inside the car. 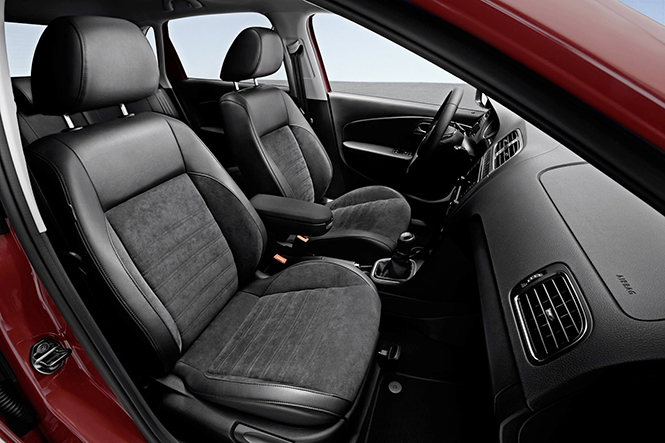 Now, if we talk about the engine, then the Volkswagen India is supposed to continue with the same power mills viz 1.2 Litre petrol, 1.2 Litre diesel, 1.2 Litre turbocharged petrol. However, the car with 1.6 Litre four-cylinder diesel (Polo GT TDI) which produce the 105 bhp and 250 Nm of torque will get a new 1.4 Litre engine, but with the same power and torque. The Volkswagen Polo Facelift will surely become the talk of the town very soon and will fight against the cars like Maruti Suzuki Swift, Fiat Punto and Toyota Etios Cross.