The boot space details of the upcoming Volkswagen T-Cross SUV were revealed by the recently released images on the internet. The international-spec T-Cross will have five seats and offers a boot space of 385 litres that can be further expanded to 455 litres by sliding the back seats. The car is all set to be showcased at the upcoming Paris Motor Show in October.

The India-spec variant will, however, be a sub-four-metre segment vehicle which will be based on the Volkswagen’s MQB-A0-IN platform. Since the length of the Indian version of the T-Cross will be different from the international model which is about 4,107mm long, the boot space is also likely to be different in the Indian variant. 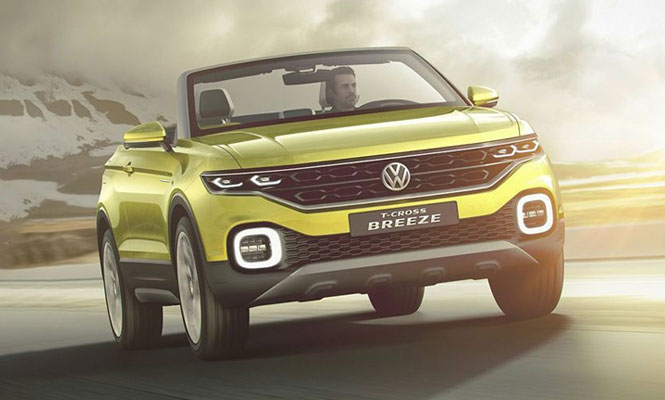 The rear seat of the car is split into 60:40 ratio. In normal form, it offers a boot space of 385 litres which becomes 455 litres when expanded. The seats can also be completely folded down to convert into a 1281 litres boot space which is the maximum offered by the SUV. 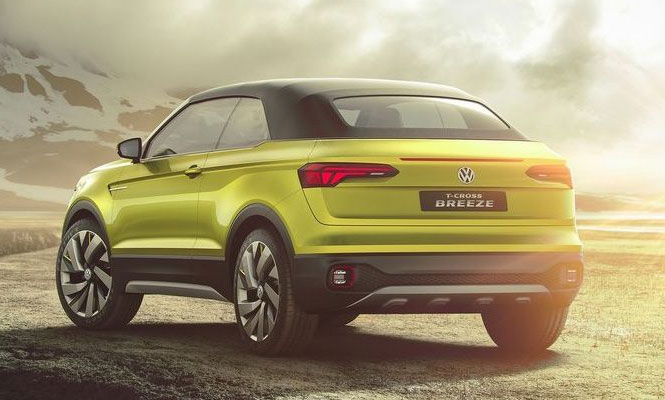 It was earlier confirmed by Andreas Krüger, Head of Product Line Small, that the new T-Cross compact SUV will be definitely released in India. The Indian-spec will make use of the localized MQB-A0-IN platform. The India launch of the SUV is expected not before 2020. As for the price, it may cost as much as other leading SUVs like the Renault Captur and Duster in the Indian market.

The date of launch of the Polo-based T-Cross has not been confirmed by the German automaker. More details will be revealed upon its official debut in October 2018.