Volvo Confirms Death of Diesel Engines In India By 2024

Volvo cars are planning to be first company to lead the charge for electrified mobility solutions and in 2017, it announced that from 2019, every model will be combined with electric mobility. Now the Swedish carmaker will be launching new plug-in hybrid models and also stated that they want to make India as the part of their global electrification plan.

Volvo's plan basically shows the strict diesel engine policies coming ahead which would ultimately make their customers to opt for petrol, hybrid and PHEV engines. As per the current estimate, within five years, Volvo will stop selling diesel variants in India and from all its car, it will discontinue its 2.0-litre turbo-diesel engine. 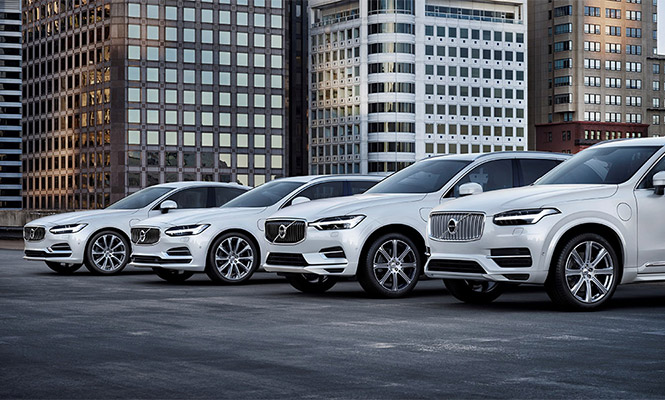 Also Read:- Volvo’s Biggest SUV To Be Assembled At Bengaluru In 2019

Across world, currently, Volvo cars are available in diesel, petrol or hybrid engines. Out of 10 models on sale in India, 9 of them are offered in diesel and the XC90 Excellence is the only plug-in hybrid model in the lineup which is only PHEV in India currently.

Further, this implies that upcoming new Volvo cars will not come in the diesel engine. In any global market, the new S60 is the only car that is not offered with a diesel engine and for Volvo, it is the very first product which does not feature a diesel engine. In other global markets, Volvo XC60 and the S90 are the only PHEV variant that is being offered by Volvo in India. All these hybrid versions will be brought to the Indian market after which they will be locally assembled too.

Volvo’s Biggest SUV To Be Assembled At Bengaluru In 2019
Views: 951