With the ongoing Mobile World Conference in Barcelona, Volvo has announced some major news that could be seen in the next generation Volvo cars. The automaker is working on the integrated Spotify streaming music service. The company will install the feature in the prominent models like XC90 , V90, and S90. 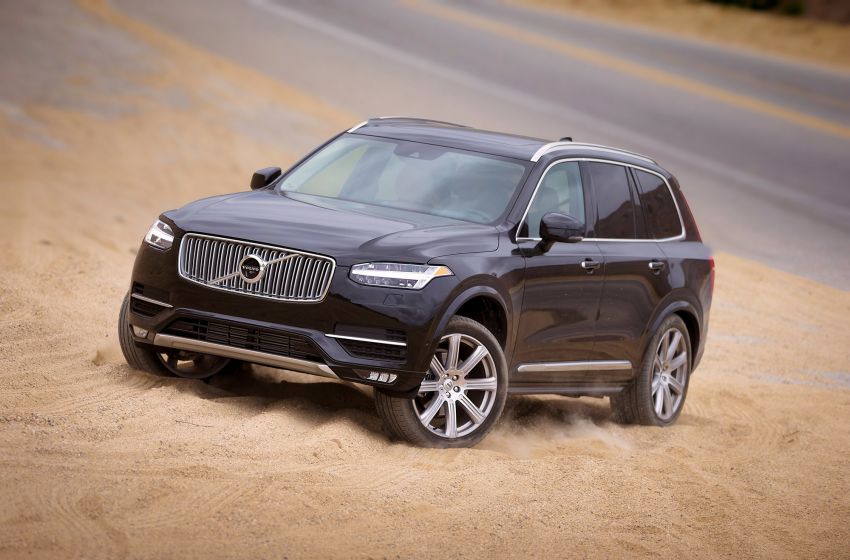 According to the carmaker, this feature will facilitate the car occupants to play hassle-free music without the involvement of their phones. Moreover, Spotify can be streamed using Bluetooth interface or Apple CarPlay. The integration will provide better experience. However, the music service is said to be offered as 30 days trail and is likely to be charged for further usage. Presently, around 75 million people around the globe are using the service and 20 million of them are enjoying the paid service.

Mr. Björn Annwall, Senior Vice President Marketing Sales and Service at Volvo Cars, said, “Anyone that has used Spotify knows how great it is – you have access to your favourite music, all the time. We are very proud of our unique and custom-made interface for Spotify.” He added, “As before you can still play music from your Spotify smartphone app in your car, or you can use the in-car app, which will contain all of your favourite playlists, artists and albums. And with Spotify’s ability to deliver extremely high quality streaming it has never been a better time to get the most out of the Bowers & Wilkins sound system in our new XC90, S90 and V90.”

Volvo Confirms Death of Diesel Engines In India By 2024
Views: 1072