The Swedish carmaker- Volvo is all set to hit the Indian shores with its new XC90 plug-in hybrid on the approaching September 14. As an interesting fact, the upcoming plug-in hybrid SUV will be the first car in the segment in this luxury car manufacturers crowd. last year introduced the XC90 diesel option has received a warm welcome from the potential buyers and easily managed to achieve a good sales number from the limited dealership and service centres network in the country.

Being considered as the most powerful XC90 engine, branded as the T8 Twin Engine Model, the new XC90 SUV uses the hybrid of 2.0 litre turbocharged petrol engine, supercharger and an electric motor that churns out the cumulative sum of 405 PS of power and 650Nm of torque. All the generated power will be dispatched to the all four wheels via via an 8-speed ‘Geartronic’ automatic transmission. This hybrid SUV will come with a three drive modes options. 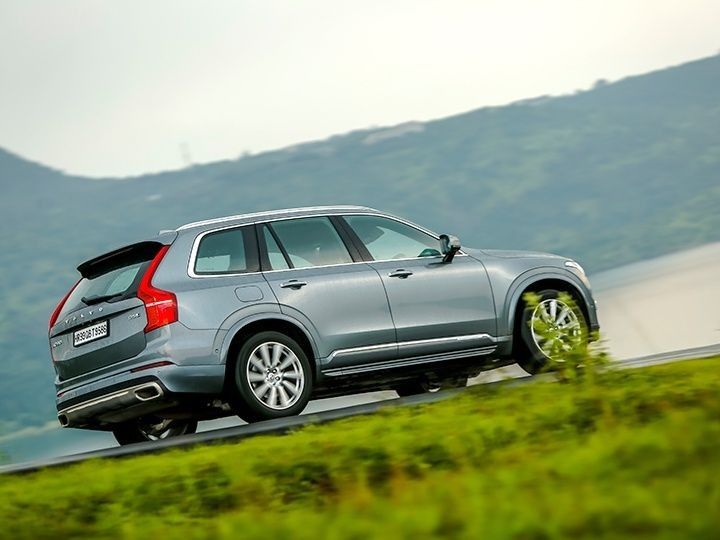 While using the hybrid drivetrain, the brisk to drive XC90 offers a decent mileage figure of 11-12 kmpl. And alone electric motor on works is claimed to attain the 32 kilometers travel distance and top speed of 120kmph from the hundred percent charged battery. The battery takes around four hours for a complete charge. 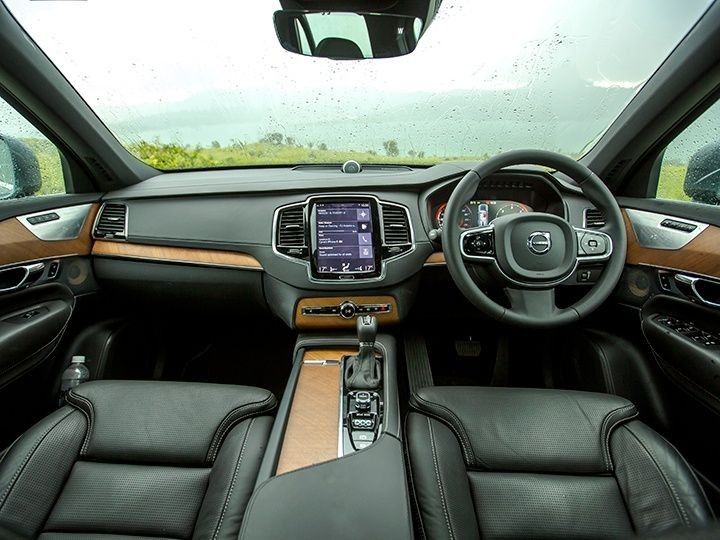 Inside the cabin, the new XC90 has been designed by keeping all the comfort and luxury in mind. On featuring, the four seater SUV is furnished with Nappa leather upholstery along with massage function and adjustable feature. Besides, a 9 inch touchscreen infotainment system, a beverage cooler, and a rear seat environment control system that can regulate the heating and angle of the seat and even also the temperature of the cup holders, be there.

In terms of price, the latest XC90 plug-in hybrid will be priced over than the ongoing SUV’s top end variant. The current XC90 is being sold at INR 80.23lakh (ex-showroom, Delhi). Expectations are the the next generation XC90 variant will hold the price tag of over Rs 1 crore, when landed on the Indian shores via CBU route.