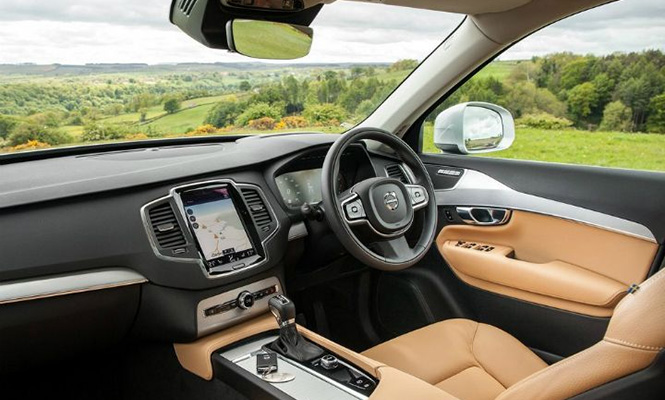 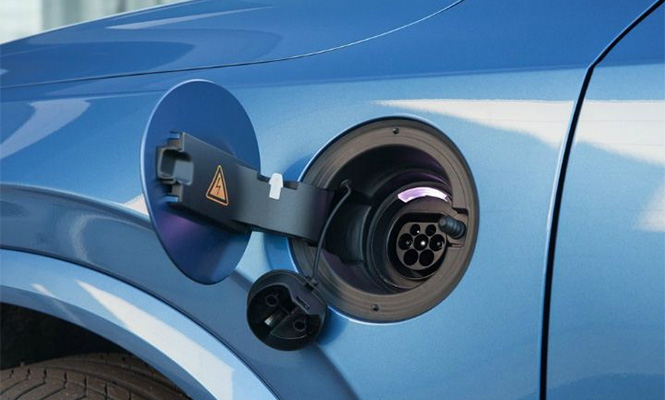 The Volvo XC90 is powered by a T8 plug-in hybrid engine like before. It works on a 2.0-litre supercharged petrol and turbocharged engine attached to an electric motor generating a peak power of 400PS and a peak torque of 640Nm. The engine comes mated to an 8-speed automatic transmission and runs on the four-wheel drive. 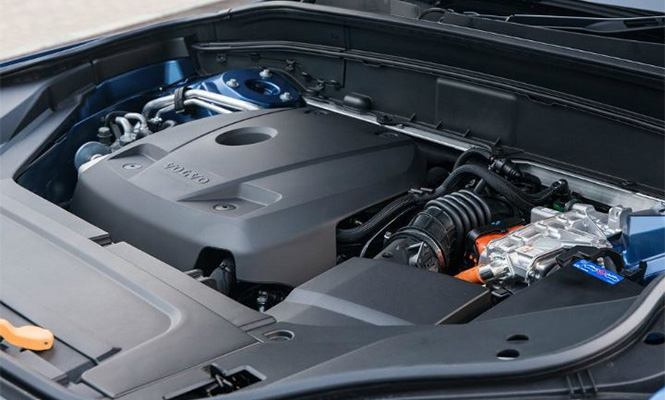 As it is a plug-in hybrid variant, the XC90 Inscription competes for no one directly in the market. Although, with a pricing of Rs 1 crore, it will rival to the Range Rover Velar, Mercedes-Benz GLS, and the Porsche Macan in the Indian market.

Volvo Confirms Death of Diesel Engines In India By 2024
Views: 991