Earlier in the first week of December, the Mystery product from the Japanese performance manufacturer- Yamaha was being caught while performing its test run on the Delhi roads. Now once again, it has been found on its test runs. The images of the test mule, which is likely to be launched in the country under the Yamaha FZ250 label, has gone viral, uploaded from the Rushlane motoring forum.

On the powertrain end, this naked street, which is said to fill the gap between the Yamaha R15 and Yamaha R3, is probable to have a 250cc single cylinder air-cooled mill along with an oil cooler, at its heart. The closer look of the engine will remind you the bolted one of the Yamaha Fazer 250, is on sale in the Brazilian market.

In terms of churning power, this 249.45cc motor can generate 20.7PS of power at 8,000rpm and delivers 20.5Nm of torque at 6,500rpm with the help of coupled gearbox. Moreover, it can receive the alteration in order to make it Euro IV emission norms compliance and for more performance oriented. 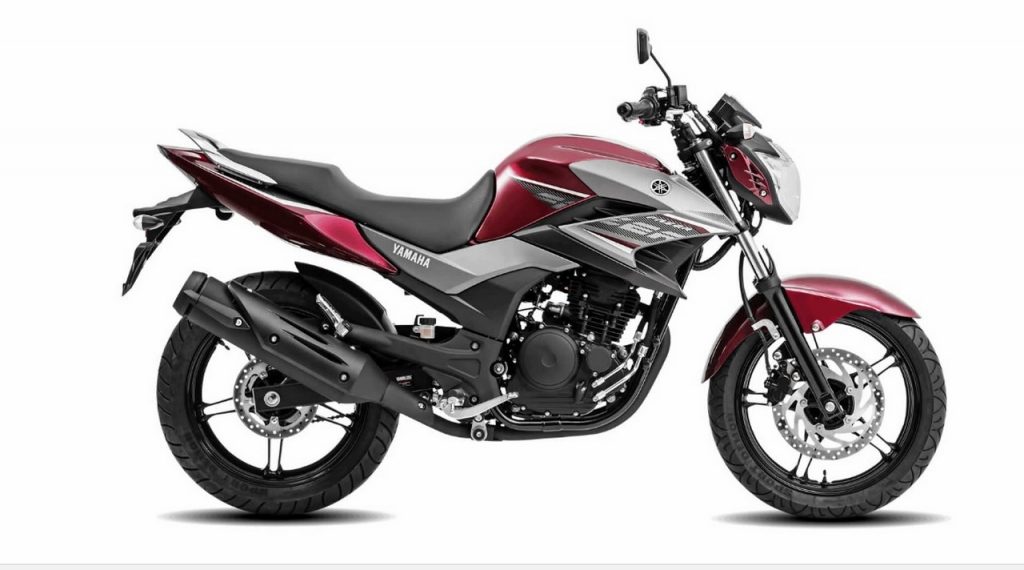 If talks about its aesthetics employment, the streetfighter has sourced most of the components from its on going siblings in the global market. As the headlamp and taillamp are taken from the Yamaha Xabre or Yamaha Mslaz. The stubby canister exhaust is influenced from the Yamaha FZ v2.0 and the other noted equipments like split seats and the digital instrument cluster has been borrowed from the Yamaha Fazer 250. For precise braking, the FZ250 seems equipped with disc brakes on the both wheel with calipers, supplied from the Brembo’s subsidiary, Bybre.