The Yamaha FZ was the first most popular naked streetbike of India, which easily get succeeded to a make strong impact on the young generation and attain good response since after its launch in the country. Last year, the Japanese automaker launched the second generation of the fuel injected variants to the Yamaha bike lovers. The new variant also shares the same stage with the carbureted variants at the Yamaha dealership.

Recently Yamaha’s official website seems different, a change has been noticed at the portal that FZ and Fazer model lineup has been shortened. Now, the lineup has only five products which comprise FZ FI, FZ-S FI, Fazer FI and the FZ and Fazer both carbureted versions in contrary to the six products. The discontinued product is the FZ-S carb from the FZ series. 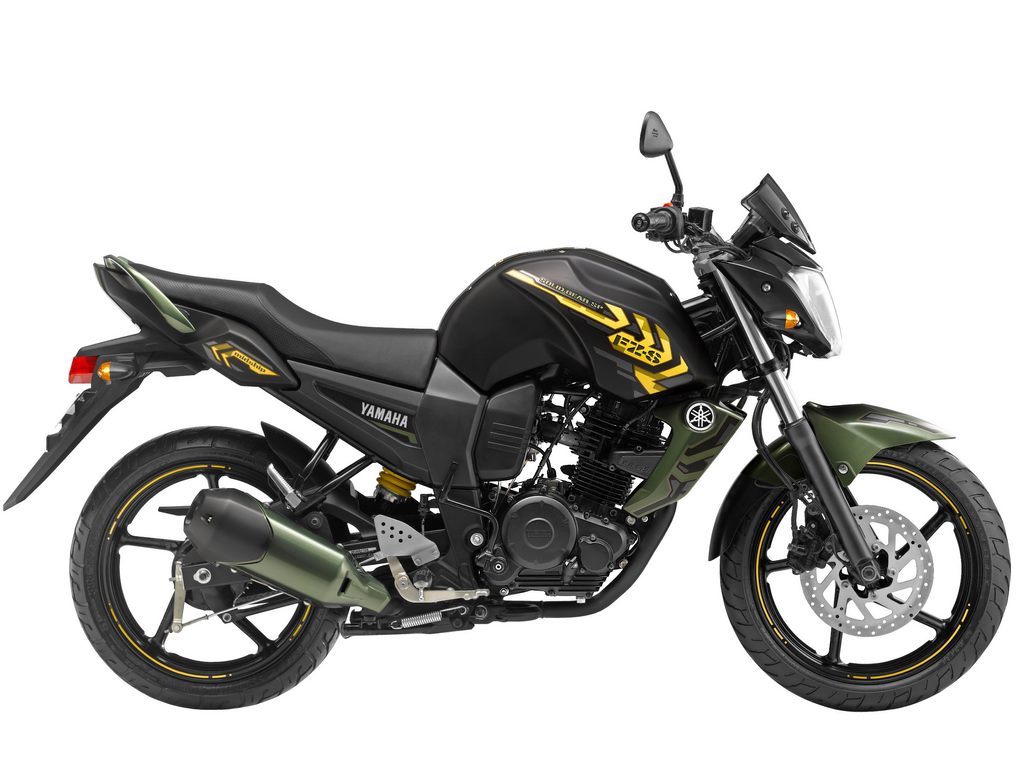 The available Yamaha FZ and Fazer range prices have also been altered and the bikes get a slight hike in price. The Fazer FI and FZ-S along with the FZ-FI registered Rs. 600/- hike in the ex-showroom price while the newly entered Matte green Yamaha FZ-S FI which was displayed at the recent Delhi Auto Expo and is selling in the market at the price sticker of Rs. 83,259/-. All the prices are applicable at ex-showroom, Delhi. 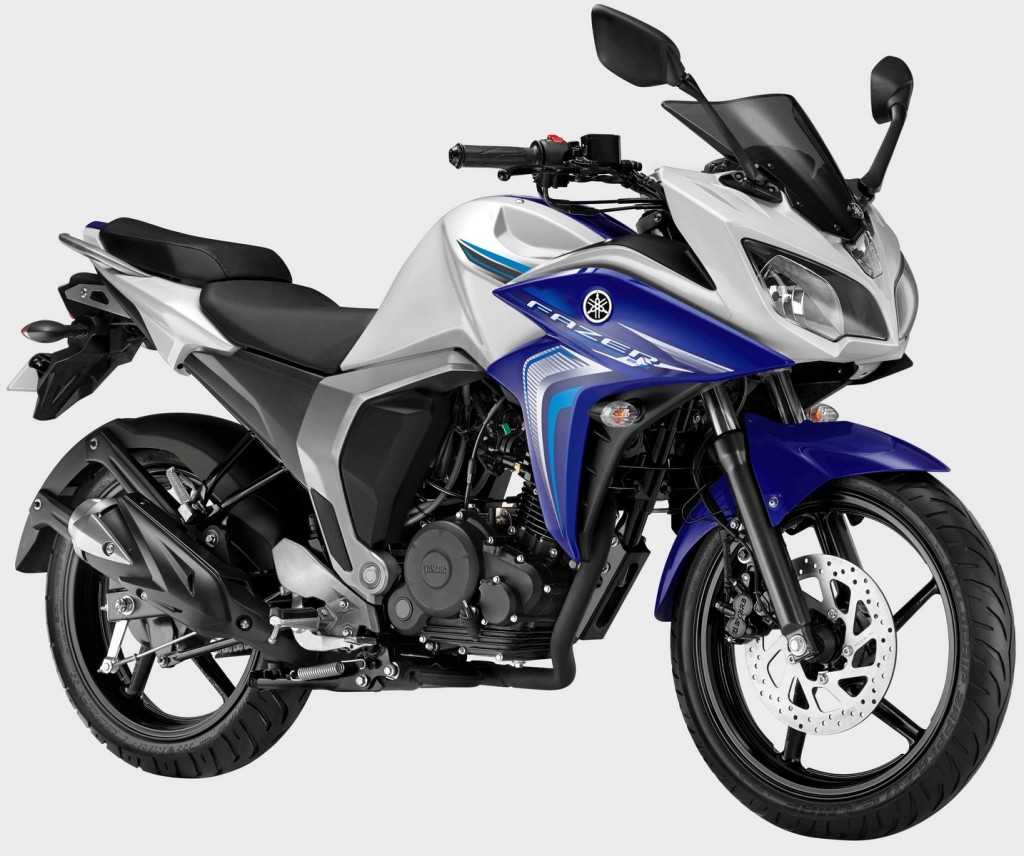 The Yamaha FZ FI gets the propelling power from a 149cc, single-cylinder, air-cooled, fuel-injected engine that is capable to produce power of 13.1 PS at 8000 RPM and 12.8 Nm of torque at 6000 RPM while the FZ carb, on the other hand houses the Powertrain of a 153cc engine without fuel-injection system churns out the propelling power of 14 PS at 7500 RPM and torque of 13.6 Nm at 6000 RPM. Both the engines are coupled to a 5-speed gearbox to transfer all power to the rear wheel.