The Japanese two-wheeler giant, Yamaha, has launched its small engined motorcycle, M-Slaz 150 aka MT-15, at the ongoing 2015 Thailand International Motor Show. The naked street fighter has been priced at 89,500 Thai Baht (Rs. 1.66 lakhs). Cosmetically, the motorcycle is based on the YZF-R15 version 2.0. The sharp design and curves on the body are delineating its strong body profile. Moreover, the M-Slaz features split seats, fenders, sharply designed headlight unit, massive fuel tank and engine cowl. 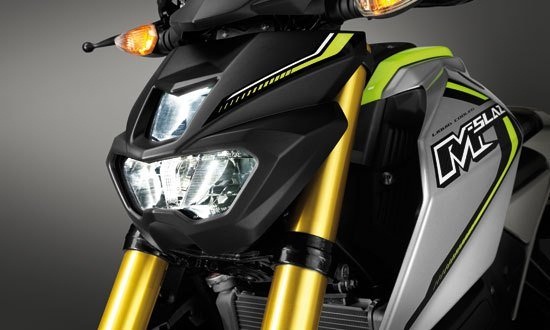 The naked motorcycle built on the same deltabox frame and motor that also being used in its faired sibling. It is not featuring with a keyless ignition but shares ignition switch with its MT series- MT-09 and MT-07. It is the only motorcycle in 150cc class, which is featuring a LED headlight and tail light.

From the technical side, the M-Slaz 150 is powered by the same 149cc motor that also powers the YZF-R15. It uses a 149cc single-cylinder, liquid-cooled SOHC motor, which promises for a linear power output. The fuel injection enabled motor will produce 17 PS of power at 8,000 RPM and 15 Nm of torque at 7,500 RPM, motor is coupled with a six-speed transmission. 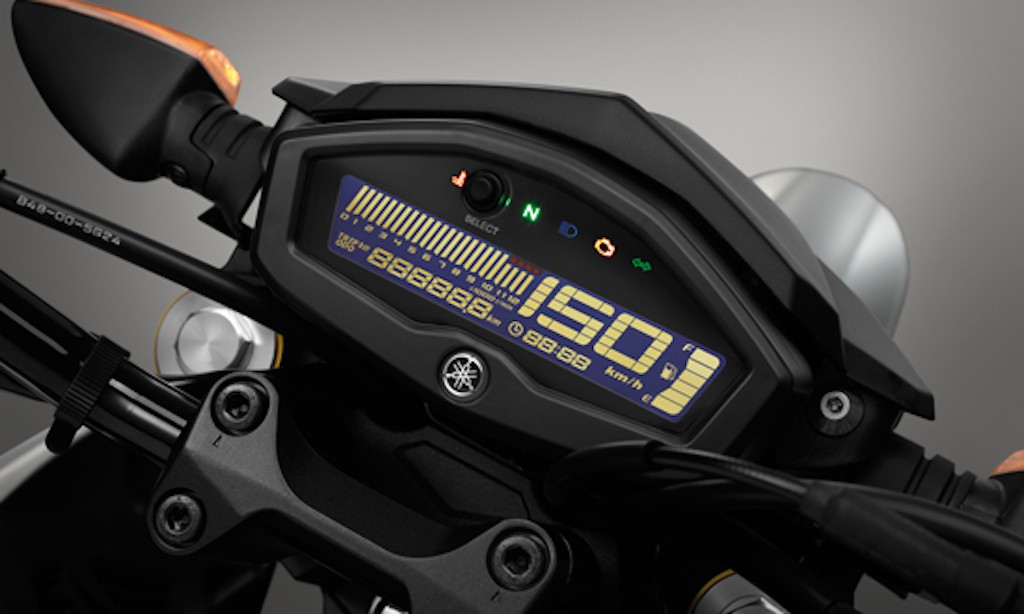 The motorcycle features a standard suspension setup that includes front upside down fork in Golden color and rear mono-shock suspension. Whereas, the braking performance taken care by a front and rear disc brake. It benefits with a 110/70 M/C 54s front and a 130/70-17 M/C 62s rear tyre. Moreover, the other highlights include full LCD instrument console with a LED backlight, 17 inch alloys, rear mounted license plant and blinkers. The motorcycle will be offered in four color options that include silver-green, blue-white, red-black and matte black.