Nikon has revealed the D3400, which will be replacing the very well known D3300 in the entry-level DSLR space. The new camera will go up against Canon's 1300D, which additionally takes into account the beginner section. The camera will be available from September with the AF-P DX NIKKOR 18-55mm f/3.5-5.6G VR unit focal point for $649.95 (approximately Rs. 43,600). 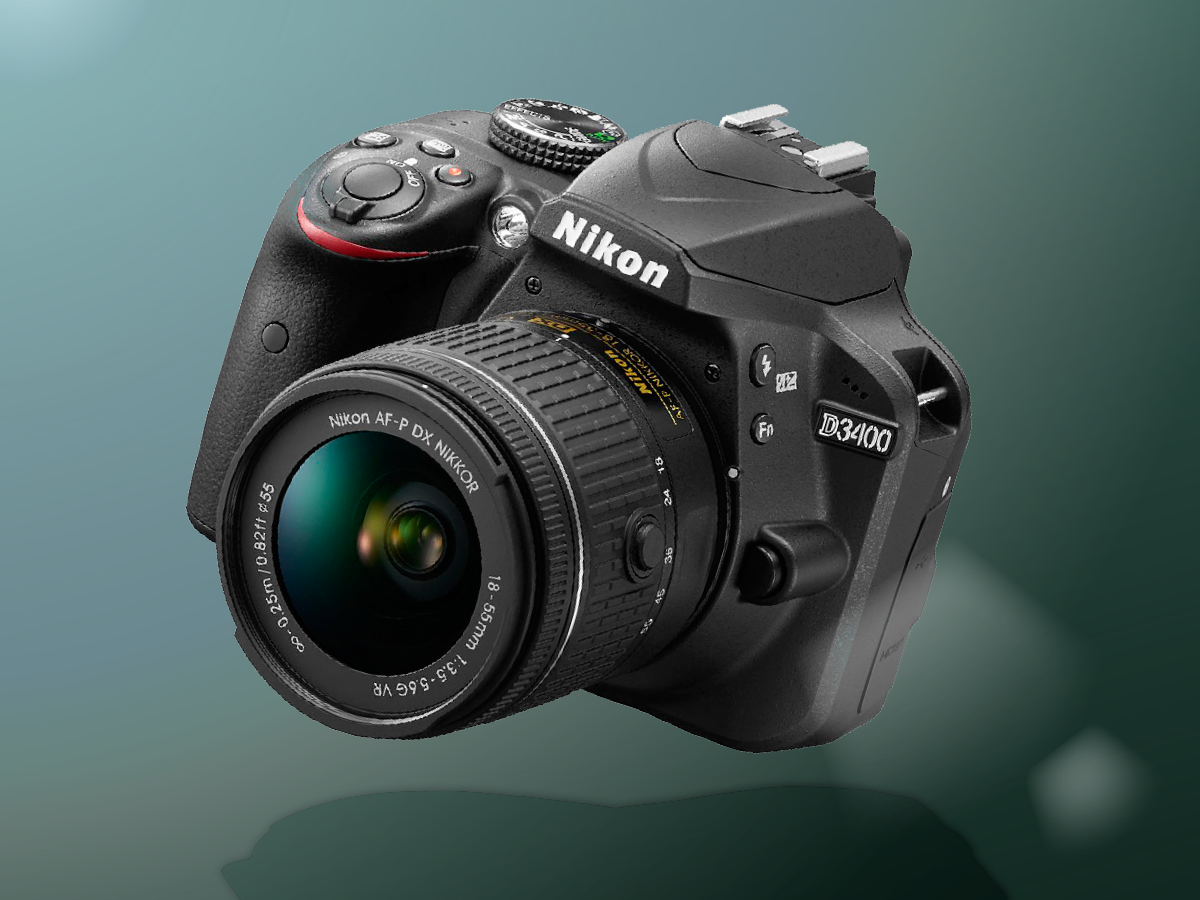 The major addition to the camera is support for Nikon's SnapBirdge for rapidly exchanging photographs to an associated gadget like smartphone or tablet. The D3400 utilizes Bluetooth Low Energy to sync with your gadget. Tragically, there's no Wi-Fi present here. Battery life is additionally expected to have enhanced as the camera now gloats of very nearly 1,200 shots on a solitary charge, which is enormous change over its forerunner.

The other features are basically the same that includes a 24-megapixel APS-C CMOS sensor mated to the organization's Expeed 4 picture processor and no optical low-pass channel, for crisper shots. The camera offers an ISO range of 100-25600, 5fps burst shooting and maximum screen velocity of 1/4000sec. You can do 1080p video recording at 60fps, however, there's no backing for 4K video. GPS is likewise something that is still missing. One thing that we discovered missing is backing for an outer amplifier, which was available in the D3300. 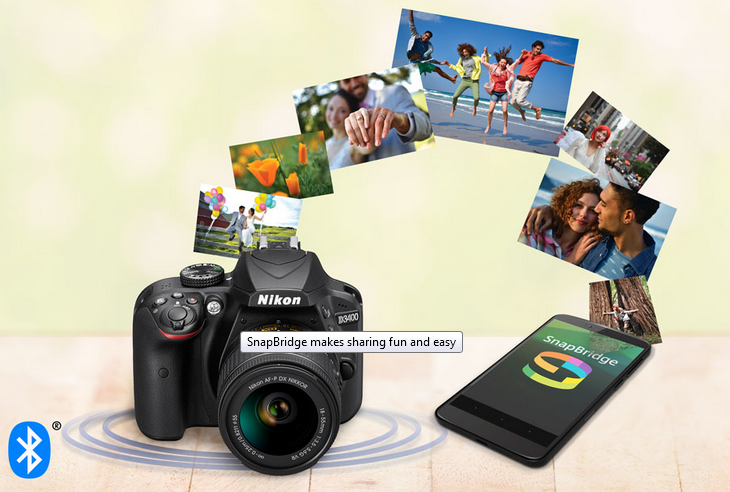 The Nikon D3400 seems, by all accounts, to be only a gentle update of the active model and users would have liked to see more features added, particularly considering its price. We'll need to sit back and watch when and how Nikon India positions this camera in the Indian market.