Panasonic India on Tuesday has launched the latest flagship camera dubbed as Panasonic Lumix GH5 that can capture 6K photos, to woo professional photographers. This latest camera by Panasonic is said to be the world's first interchangeable lens mirrorless camera capable of shooting 4K videos. The company has said that the Lumix GH5 body is priced at Rs. 1,43,990 and Lumix GH5 kit with 12-60 mm F2.8-4.0 will be available for Rs. 1,88,990. It must be noted that the company had globally showcased Panasonic Lumix GH5 at CES 2017. 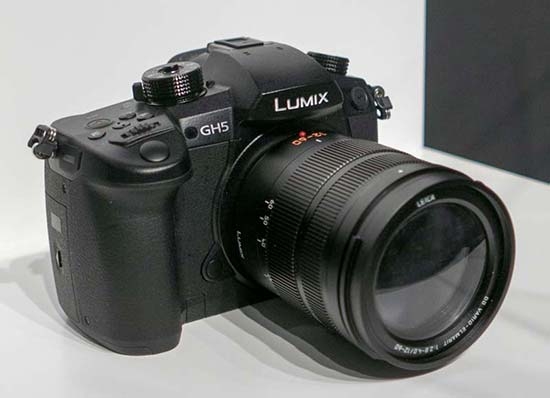 The newly-added 6K photo feature makes it possible to capture moments at 30 fps by extracting the frame with the best timing out of the 6K burst file (in 4:3 or 3:2 aspect) to save as an approximately 18-megapixel equivalent high-resolution photo. For connectivity, it includes Bluetooth and Wi-Fi connectivity to offer a more flexible shooting experience and instant image sharing with easy operation.

Manish Sharma, President and CEO, Panasonic India and South Asia, said, "With this addition, we will not only make it the foremost choice for the professional videographer but will also appeal to a wider market of photography enthusiasts looking for a highly capable camera that can shoot great stills and movie footage". 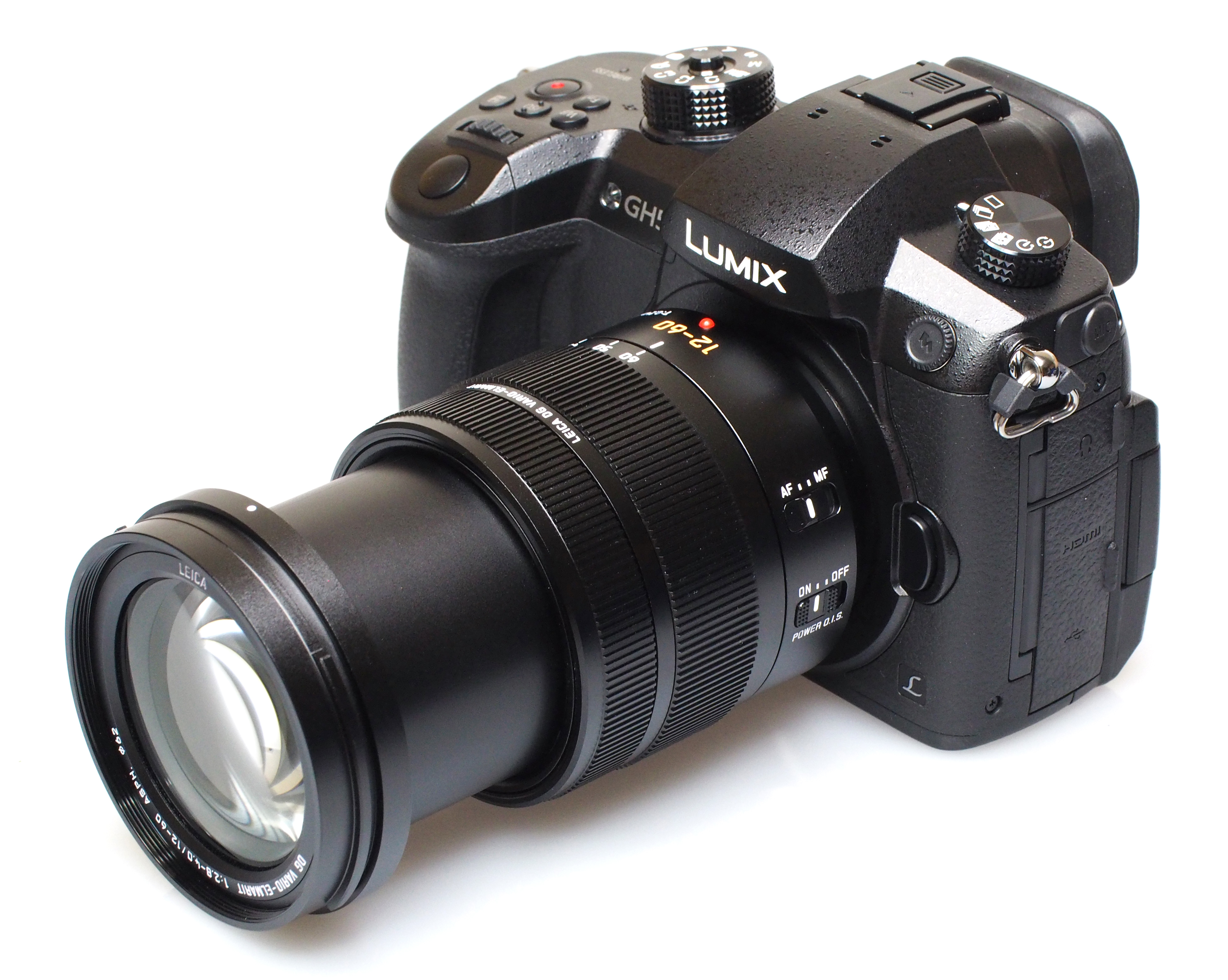 The Lumix GH5 has been also incorporated with Venus Engine that further empowers DFD (depth from defocus) technology, making it capable of ultra-high-speed digital signal processing at a maximum of 480 fps. The focus areas are increased from 49 to 225 areas on the Lumix GH5 in addition to the conventional face/ eye recognition resulting in more precise focusing.

India’s contribution to global smartphone market might fall back to 9% (same as 2016)
Views: 9197

Indian Automobile Sector: Loss of Around ₹ 15,000 Crore due to Coronavirus Outbreak
Views: 26646