The Android operating system’s latest version will be bringing some good news for photographers. The brand new Google OS Lollipop has prepared to show the courage of housing RAW image snapping support to the upcoming gadgets with camera being the main objective. Currently, the Lumia series with Windows Phone 8.1 operating system is clubbed with the best photography applications (my opinion) and the Apple products are also boasted with phenomenal imaging approach. With the inclusion of RAW image support, the nature would pose eagerly for its photo shoots session.

The RAW image format holds a significant role in the imaging world. As the name suggests, the images will be stored in the raw format, i.e. they will be passing through any process for enhancement and related things by the camera sensor. They will be treated for size, incise and guise to get it decriminalize. RAW format is always captured with big size which is actually huge and they offer every single aspect of a digital negative film. Hence, they possess big size for image storing purpose. 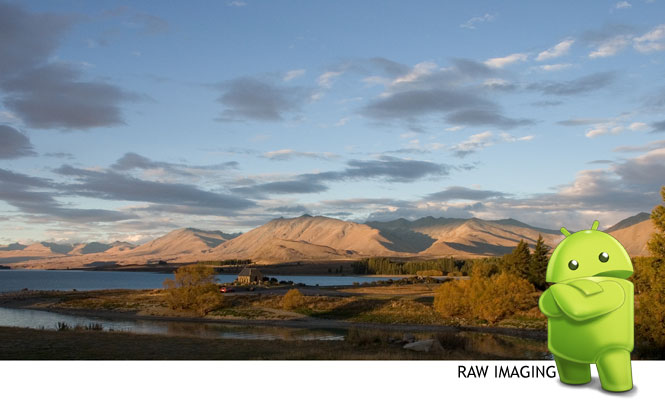 The RAW images have some limitations regarding their process. The .jpg format images which are usually saved in any camera are processed images from camera image sensor. They offer a print-ready output for every image. With the RAW format, a number of software are available which can be used to add the desired touch and effect to the picture. These images are not operational on every image viewer and they also occupy a good space. Some other factors which are possessed by them includes good high dynamic range, uncompressed format, low contrast and has minimum 8 bits of RGB.

When it comes to Smartphones and other devices running on Android Lollipop, the RAW images would find it difficult to adjust with the people who snap down the pictures of their every single task of the day. Snapping numbers of picture with RAW format will eat up the memory quickly due to the high space accumulation. It would be advisable if you put the alleged format in off mode while snapping casually, but you can get over it for post imaging editing. The feature is really great and if it finds a place in the stated OS, it would be a frightening thing for DSLR sellers.

Pune based NavStik Developing an Android Like Platform for Drones
Views: 1491