Sony A9 Mirrorless Camera With 4K Video Launched In India

Sony, the renowned Japanese multinational conglomerate, has added a new member to its DSLR series with the launch of A9 along with three new lenses. The A9is priced at Rs 3,29,990 and it will be available in all Sony Center, Alpha flagship stores, and electronics stores across India starting from July 29, 2017. 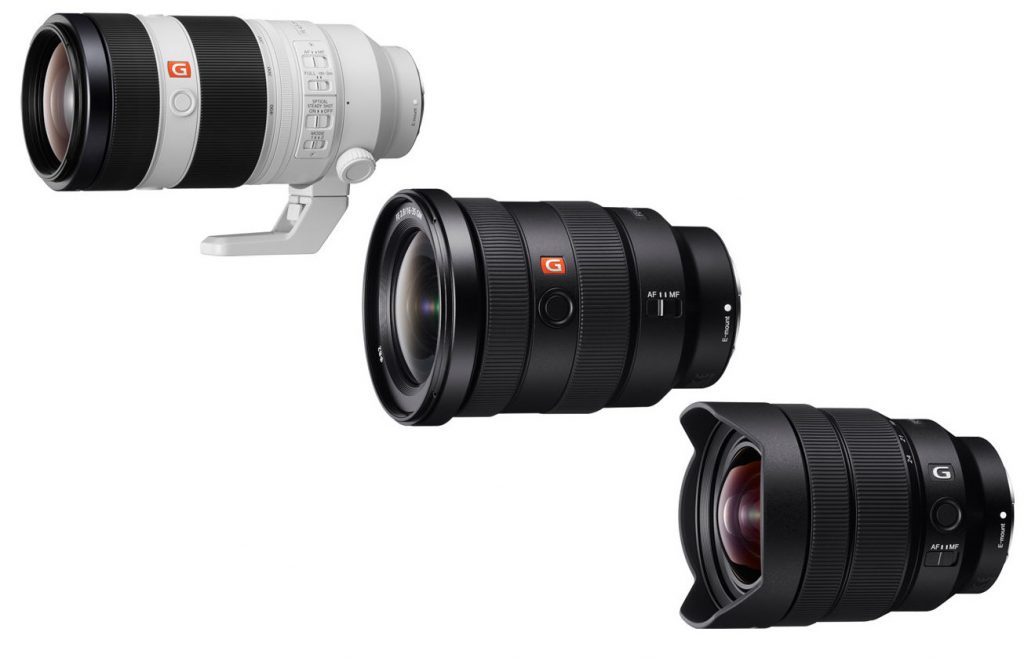 The camera is touted be first of its kind to sport a 35mm full-frame stacked Exmor RS CMOS sensor, which enables data speed processing at up to 20x faster than previous Sony full-frame mirrorless cameras. It has a megapixel count of 24.2 and it also comes loaded with upgraded BIONZ X processing engine and front-end LSI that improves its overall performance.

The camera's AF system is capable to accurately track complex, erratic motion and calculate AF/AE at up to 60 times per seconds, regardless of the shutter release and frame capture. This is primarily because of 693 focal plane phase detection AF points that cover approx. 93 percent of the frame. The fast hybrid AF system has a 25 percent faster performance when compared to Sony A7R II.

Moving on, the Alpha 9 has an electronic shutter, which is silent in nature and is vibration-free, which further eliminates the chances of vibration-induced blur. The camera has a maximum shutter speed of 1/32000 sec and the standard ISO range is ISO 100-51200, expandable to ISO 50-204800. The device comes with a continuous shooting at 20fps. Like all flagship models from Sony, this one also comes with a 5-axis in-body image stabilization, which makes it easier to shoot even in some challenging lighting situation. 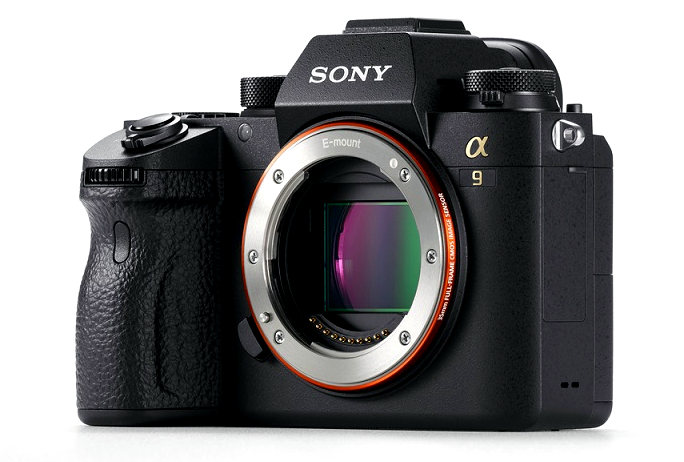 The new A9 support 4K (3840 x 2160 pixels) video recording and it uses full pixel readout without pixel binning to collect 6K of information, oversampling it to produce high-quality 4K footage. Additionally, the camera can record Full HD at 120 fps at up to 100 Mbps.

On the connectivity front, the camera offers an Ethernet port that allows the user to conveniently transfer files to a specified FTP server. In addition, the external flash units and cables to be connected directly to the camera for convenient flash sync via sync terminal. Further, the camera offers two separate media card slots, including one for UHS-II media. The same data can simultaneously be recorded to both cards, or the user can choose to separate RAW / JPEG or still images/movies.

Then there is Quad-VGS OLED Tru-Finder with approximately 3,686k dots that includes a double-sided spherical element, which helps it to achieve 0.78x magnification. The camera is juiced up by a Sony NP-FZ100 battery with 2.2x the capacity of previous Sony full-frame models, allowing for much longer shooting performance. Tags:Sony A9 India launch, Sony A9 price, Sony A9 price in India, Sony A9 specifications, Sony A9 features, Sony A9, Sony Alpha 9
Previous Story Next Story
Search in SAGMart
Events
SAGMart Blog
Sign Up For Our Newsletter