Sony, the giant techno manufacturing and developing firm has recently introduced its A99 II full-frame SLT camera, which is available at company’s official stores and other electronic stores across the country at a price rate of Rs 2,49,990. The camera was initially introduced in September during Photokina held in Cologne, Germany. The new camera can be seen as a massive upgrade over its predecessor A99 camera. 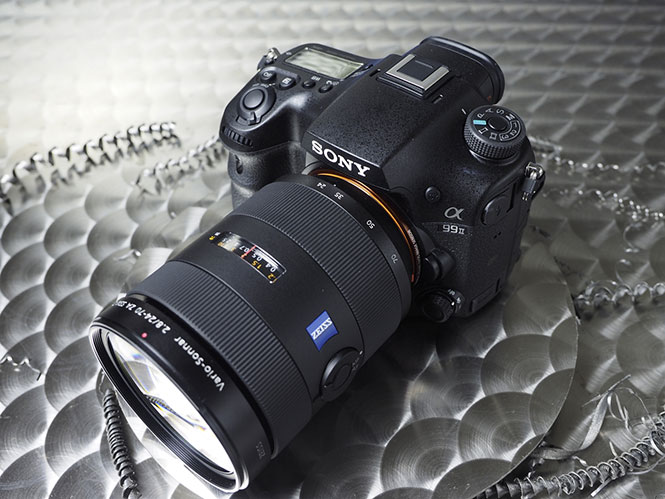 The new Sony A99 II camera features a new 42.4-megapixel sensor Exmor R full-frame sensor for starters, the sensor is back-illuminated and is blessed with a gapless-on-chip design for faster readouts of high volume data. Concerning the design and looks, the camera comes with 8 percent smaller size as compared to its predecessor and comes with an improved grip, magnesium alloy body, dual SD card slots, and dust and moisture resistance as well. 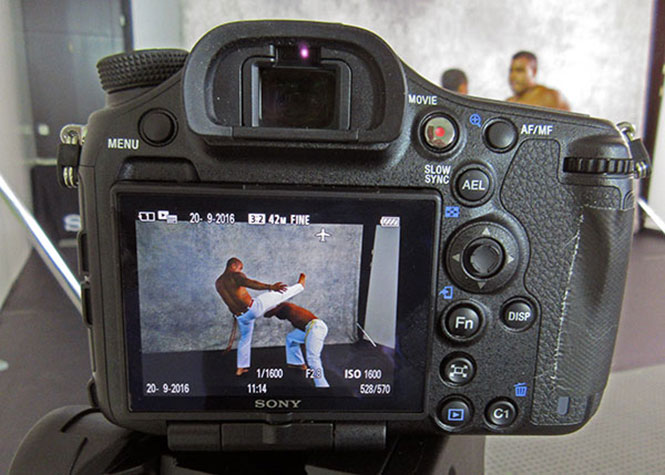 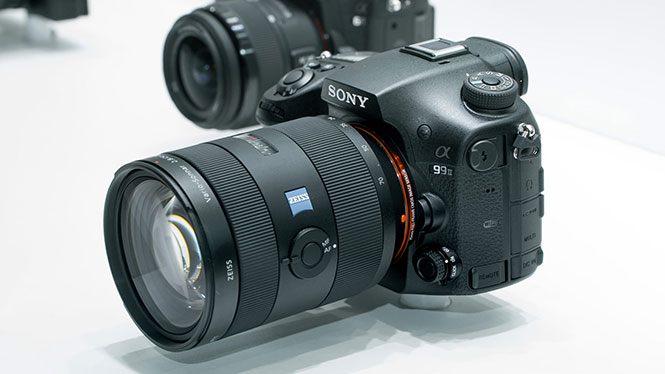 The camera features a new in-body 5-axis image stabilisation system, which claims to detect and compensate for shift blur that can occur on the X and Y axes while shooting close up, and roll blur in still images and movies that are shot in night. According to the company, the gyro sensors in the camera are also capable of detecting even minor camera movements which are responsible for blurring of images. Apart from this, the camera is capable of recording 4K videos, with a support of S-Log2 and S-Log3 shooting modes and comes with an OLED EVF with a 3-inch tiltable LCD display.

Tags:Sony, Sony A 99 II, Sony A 99
Previous Story Next Story