LG, the very well known electronic goods manufacturing firm, has unveiled its new Garm 14 laptop today at the ongoing CES 2017. The biggest highlight of the new laptop is its battery backup, the company claims that the battery of the device can keep it awake up to 24 hours. Well, if this is true then this is really an appreciable upgradation by the company as compared to its predecessor. 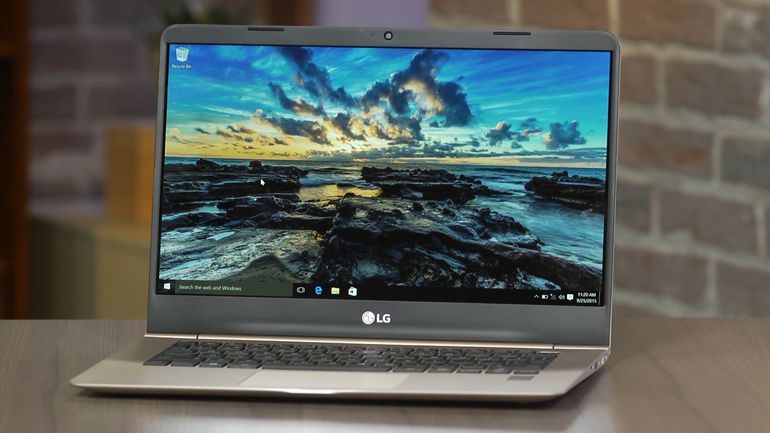 The Gram 14 laptop features a 14-inch full-HD IPS touchscreen display of resolution 1080 X 1920 pixels and weighs around 980 grams. Powering the device is Intel’s latest Kaby Lake processor, which is paired with 16GB of RAM. Connectivity options on the board include two USB 3.0 ports, a USB type-C port, a microSD card slot, an HDMI port, and Wi-Fi 802.11ac. 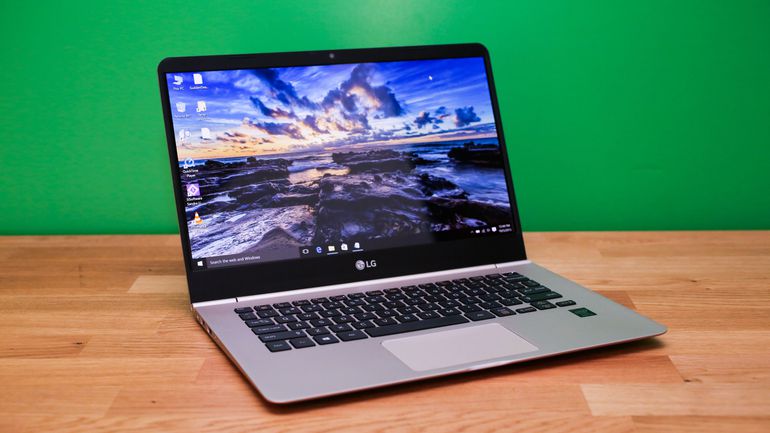 The new laptop by the company also packs 512GB of SSD storage, a fingerprint reader for Windows Hello support and it also is blessed with a fast charging feature. The claim of its battery backup is still hard to believe in real-world conditions, but still, we can assume that it will offer much battery backup as compared to its predecessor. A report by The Verge also states that the battery backup of LG’s new offering will last up to 17 hours. 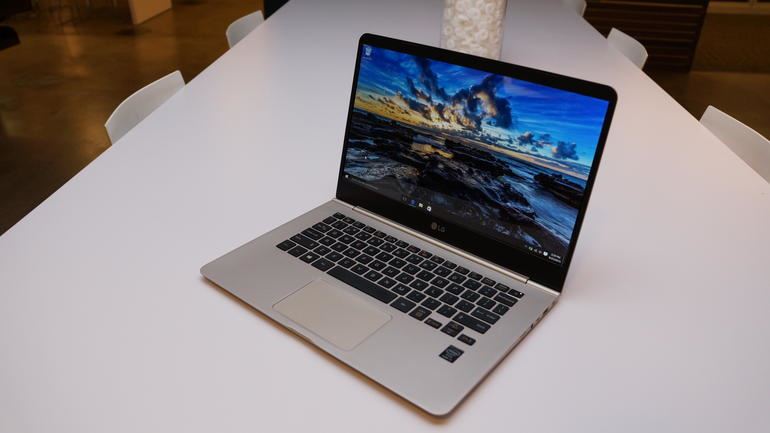 LG said that they have improved the battery life of the device by decreasing the weight, for which they have used Carbon Magnesium alloy to make the exterior body of the laptop. The LG Gram 14 will be available with a price tag of KRW 1,420,000 (Rs 80,900 approx) in South Korea and will be seen in Snow White and Metal Pink colour variants. The company has not unveiled a word on the pricing in other countries, let's just wait and see how long it will take to decide the pricing in other countries.

Samsung, LG, Vivo, and Others Have Shut Its Smartphone Production in India
Views: 9610