Intex Launched Its First Ever Fitness Band At Rs. 999

Intex Technologies has launched its first ever FitRist band in the Indian market. The new fitness tracking band from Intex will be exclusively available on Snapdeal at a price tag of Rs. 999.

This is the second wearable by the Intex after its iRist smartwatch. The popular competitor in this price segment are Micromax's Yu YuFit and Xiaomi Mi Band, priced at Rs. 999. 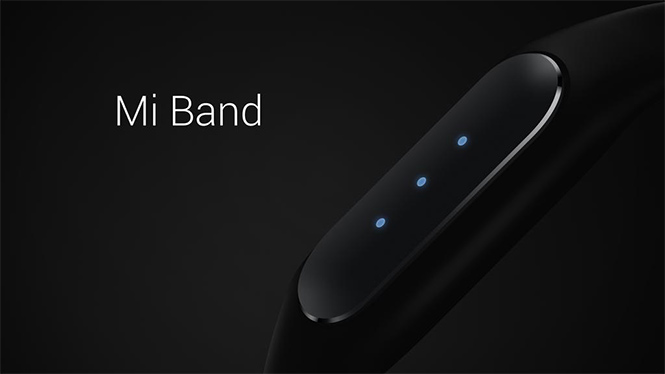 The fitness band, FitRist by Intex is featuring a 0.86-inch curved OLED display having a resolution of 96*32 pixels and weighs 21 grams. The device supports the smartphone running on Android 4.3 or higher and iPhones running on iOS 7 or later. 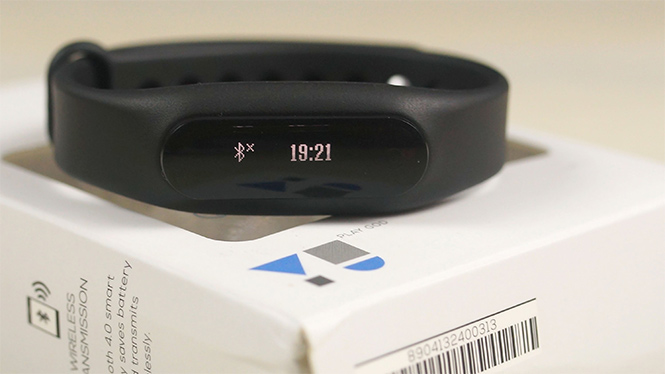 The FitRist can be measure health and fitness-related measures such as step monitoring, distance measurement, calorie unit and sleep monitoring. the device is enabled with the Bluetooth to display the notifications for calls, messages and emails. The company adds that the band can help users control music track on the smartphone.

The device is offering battery up to 12 days of battery life. The wearable packs with Remote Shutter feature that allows users to control the camera on a smartphone from the band itself. the fitness band is coated with water restive coating, preventing it from rains and will be available in Dark Blue and White color variants.

Sanjay Kumar Kalirona, Mobile Business Head, Intex Technologies commenting on the launch, "We have expanded our wearable segment with FitRist smart band for the fitness freak and tech savvy youth. We are happy to partner with the one of leading online marketplace - Snapdeal for bringing the fitness device exclusively to consumers and are confident that the platform will ensure quality reach."