Indian based startup Notion Ink has come up with its another new product in the form of a tablet and dubbed as Notion Ink Able 10. The laptop features Windows 10 OS and it is expected to get showcased in the Indian markets soon.

The major highlight of the new tablet is that it comes equipped with an SIM card slot and also supports 3G connectivity. Taking into consideration the safety of the product, the company is also offering one year Notion Ink onsite warranty with the purchase of Able 10 '2-in-1' laptop. 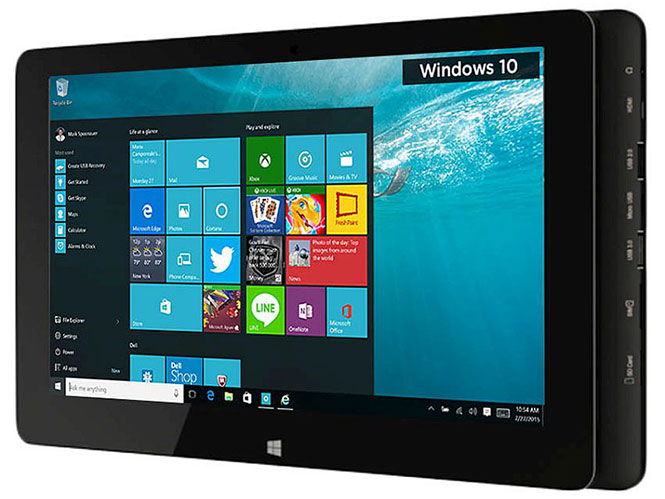 In terms of specifications, the tablet features a 10.1-inch IPS multi-touch display that gives a resolution of 1280x800 pixels and sports 2-megapixel camera on both the front end as well as the rear end. Both the cameras come packed with OmniVision OV2680 sensor

The online retailer i.e., Snapdeal has also included a number of offers for the buyers of Able 10 tablet which majorly includes Rs 2,500 off on the purchase of a Windows Laptop with Office 365 Personal package, and some other additional vouchers along with some discount on selective cards.

Under the hood, the tablet comes powered by an Intel Cherrytrail x5-Z8300 quad-core processor (Z3735F) clocked at 1.34GHz, with a burst frequency of 1.8GHz. It offers 4GB DDR3L RAM and is available with a built-in storage capacity of 64GB which is expandable up to 128GB using microSD card. 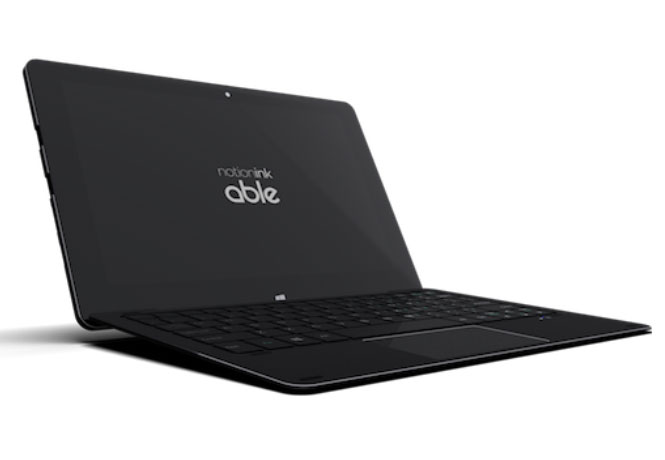 As stated before, the tablet operates on Microsoft Windows 10 operating system and comes preloaded with several apps from Microsoft like OneNote, Microsoft Office, Windows Store, Maps, Microsoft Edge, Money, Weather, Photos, Cortana, One Drive, and Xbox. Additionally, the tablet houses a large 8100mAh non-removable battery which can deliver up to 7 hours of battery backup as per Snapdeal.

On the connectivity front, the tablet offers one USB 3.0 port and dimensionally measures 262x166.4x9.4mm with a weight of 650 grams. The Notion Ink Able 10 tablet is available in two color variants namely metallic black and gray shade.