From a long time, South Korean tech giant: Samsung is talk of the town due to its upcoming well-built participants of CES 2015: Galaxy S6 and Galaxy A7, which are expected as the show stoppers. But, company has again managed to come in limelight even before this show by announcing its 12-inch Apple MacBook Air-rival, called ATIV Book 9 2015 Ultrabook.

Diving into this Windows 8.1-based ultrabook-style laptop, which bears a 12.2-inch WQXGA display that produces a pixel resolution of 1600x2560p. Here, its display has been claimed to be decked with Hyper Real technology for optimized image quality alongside Outdoor mode and Adaptive features.

The one more USP of series 9 line-up's new scion is inclusion of 64-bit 2.0GHz dual-core Intel Core M-5Y10C processor of Broadwell-generation. By including Core M CPU, gadget has a very slim (11.8mm thickness), light-weighted (950 grams) and svelte body. To handle the graphics as well as to render a better gaming-experience, machine incorporate Intel HD Graphics 5300 GPU.

Notably, device has a promising battery that is quoted to deliver 12 hours lifespan on a single charge. And, to take the advantage of this robust battery, phone is housed with Galaxy S5-derived attribute: Ultra Power Saving Mode.

According to reports of The Verge, machine will come in different configurations and its pricing will vary accordingly. Here, it has been said that gadget's 8GB RAM along with 256GB SSD storage version and 4GB of RAM with 128GB SSD model have been priced at $1,199.99 and $1,399.99. 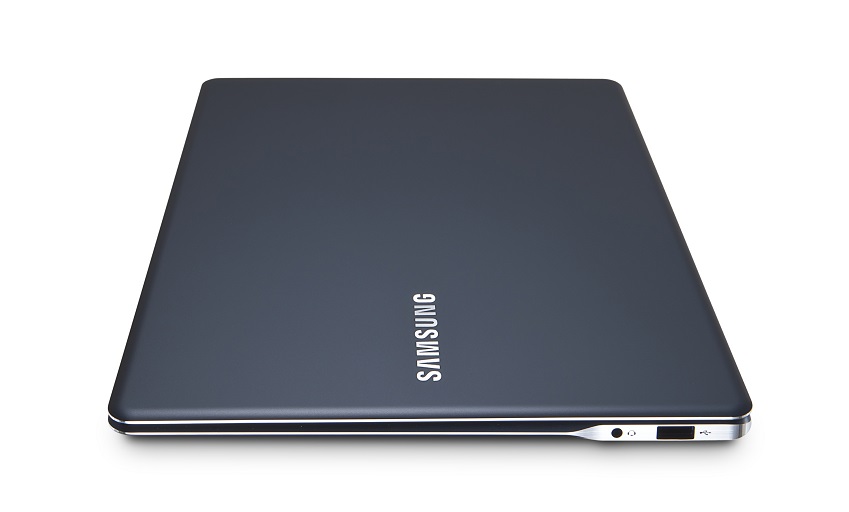 Moreover, Samsung ATIV Book 9 2015 Ultrabook has been speculated to go on sale from the first quarter of 2015. As per NDTV, this Conglomerate Company will also exhibit its new creation the shelves of Consumer Electronics Show in Las Vegas and its inauguration ceremony has been scheduled for January 5.

Samsung, LG, Vivo, and Others Have Shut Its Smartphone Production in India
Views: 9716

Samsung Galaxy is all set to launch S20 series
Views: 6689

Look What New Samsung Galaxy Flagships Have For you!
Views: 18483

Samsung Galaxy Note 10 Lite is all set to trend in India
Views: 4787