As yet, segment of convertible and detachable laptops is not so extensive and diverse, but this emerging realm of hybrid devices has received some snazzy machines in a span of few months. Wherein, Asus Transformer Book T200, Microsoft Surface Pro 3 and Dell Latitude 13 7000 are the most cutting-edge and adroit in array. And now, Toshiba has made a foray against them by launching its 2-in-1 laptop: Portege Z20t.

Apparently, this Japan based Corporation showcased its next-iteration on ledges of Consumer Electronics Show (CES 2015), which is ongoing in Las Vegas. Diving into tool, which bears 12.5-inch screen with LED Backlit Digitizer Touchscreen Display, which is decked with IPS & Anti-glare coating. Display of this Windows 8.1-based laptop-tablet blend confers a pixel resolution of 1920x1080p and its body has been crafted by a durable magnesium alloy, therefore it looks premium and trendy. 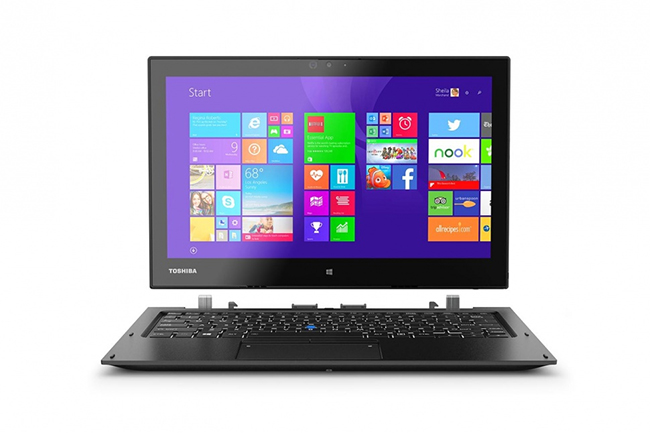 Interestingly, gadget includes compatibility with a Wacom digitizer pen, which renders a natural pen-on-paper writing experience. Its tablet is fueled by a 3 cell/36Wh that offers 9.1-hour battery life as well as after combined with keyboard, gadget delivers 17.4-hour lifespan. 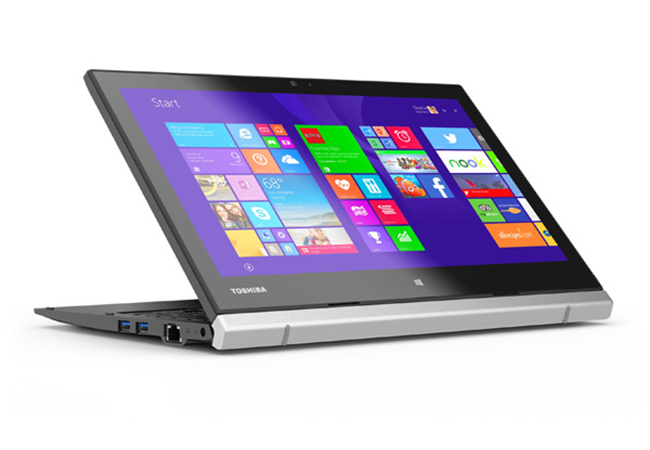 On connectivity front, Portege Z20t is housed with Wi-Fi 802.11ac, Bluetooth 4.0, Micro-USB, Micro-HDMI, Ethernet, RGB and microSD card slot. Moreover, consumers can select between 4GB and 8GB of RAM and it also comes with 128GB, 256GB and 512GB of SSD storage options.

Well, prospective buyers can grab Portege Z20t at initial price of $1,399, while standalone tablet will also be procurable at starting price of $899. Here, its optional Wacom-made digitizer pen has been priced at $1,899.