After introducing a Windows Phone 8.1-based smartphone: Liquid M220 at MWC 2015, Acer has also disseminated the lineup of Android 4.4 KitKat mobile phones by showcasing a brand-new handset,  Liquid Jade Z during the event. Notably, this Taiwanese Multinational Corporation has cataloged it novel creation on its official website with almost specifications and features.

Talking about device, it bears a 5-inch HD IPS OGS display with Corning Gorilla Glass 3 that delivers a pixel resolution of 720x1280p. As per company, the display of handset is decked with Zero Air Gap technology in order to diminish unwanted reflections. 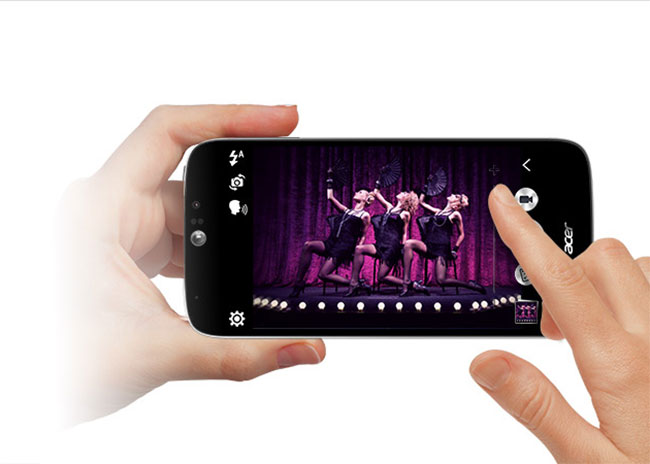 The handheld is power packed with a 64-bit quad-core MediaTek processor, which manifests itself to provide great performance, but its clock speed is yet-unknown. In terms of imaging, gadget incorporates a 13-megapixel main camera equipped with an f/1.8 lens with wider aperture and Acer Bright Magic ensures vibrant and pin-sharp images. Here, a 5-megapixel front shooter has also been included. 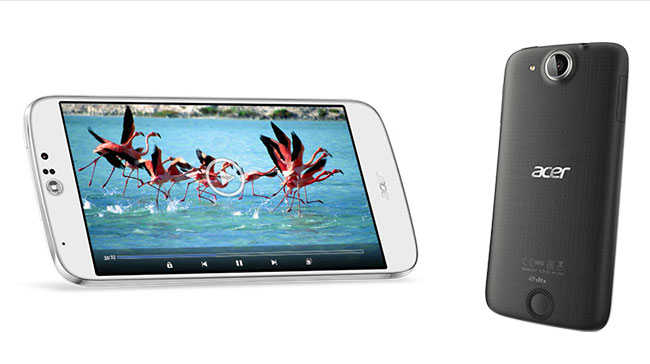 Moreover, it is arrayed with 1GB RAM alongside 8GB of built-in storage, which is expandable via a microSD card, but its maximum storage capacity has not been mentioned on website. As per NDTV, Acer Liquid Jade Z will hit the shelves of retail stores in March and will be available with a price tag of EUR 199 that roughly translates to Rs. 13,750.