At CES 2017, Alcatel has launched a big screen budget smartphone named as Alcatel A3 XL which is a 6-inch handset that comes under the organization's new "A" series. The price of the mobile will be around $200 (Approx. Rs. 13,600), and availability will vary depending upon region. It is set to be accessible in Asia Pacific, Middle East, Africa and Latin America in the first quarter of 2017 and the Europe is expected to get the Alcatel A3 XL in the second quarter of 2017. 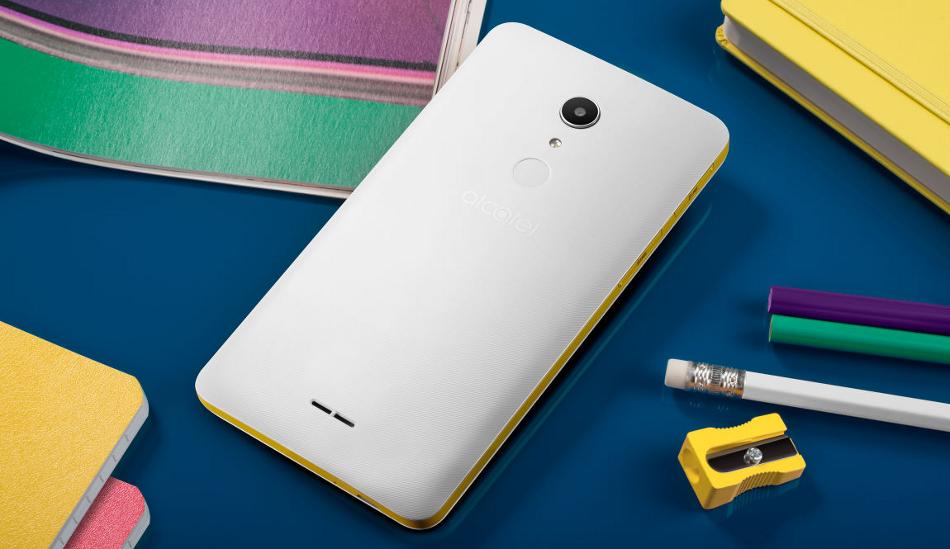 Other than its size, the major highlight of the Alcatel A3 XL is that the latest smartphone runs Android 7.0 Nougat. The other specifications apart from these are unremarkable. The gadget has a plastic body and capacitive buttons at the front. The fingerprint scanner is arranged at the back beneath the 8-megapixel camera. The power and volume buttons are housed on the right edge of the device.

The Alcatel A3 XL wears a 6-inch HD (720x1080 pixel) display. It is controlled by a 1.1GHz quad-core MediaTek MT8735B processor with 1GB of RAM and Mali-T720 GPU. This latest smartphone by Alcatel offers 8GB of storage capacity with the choice to expand further by means of a microSD card (up to 32GB). 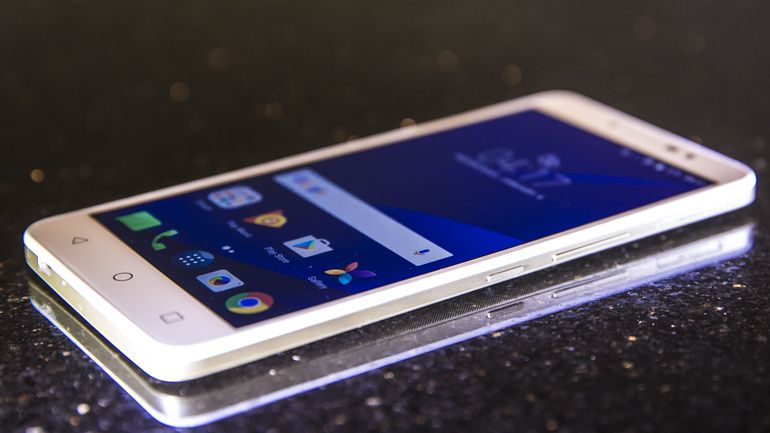 Concerning optics, the Alcatel A3 XL offers an 8-megapixel rear camera and a 5-megapixel front confronting camera for selfies. Both the back and the front cameras brandish a LED flash. There's a better than average 3000mAh battery stuffed inside to keep the large phone running. The handset measures at 165x82.5x7.9mm, and the connectivity choices incorporate 4G LTE, WiFi 802.11 a/b/g/n, Bluetooth 4.0, and GPS. 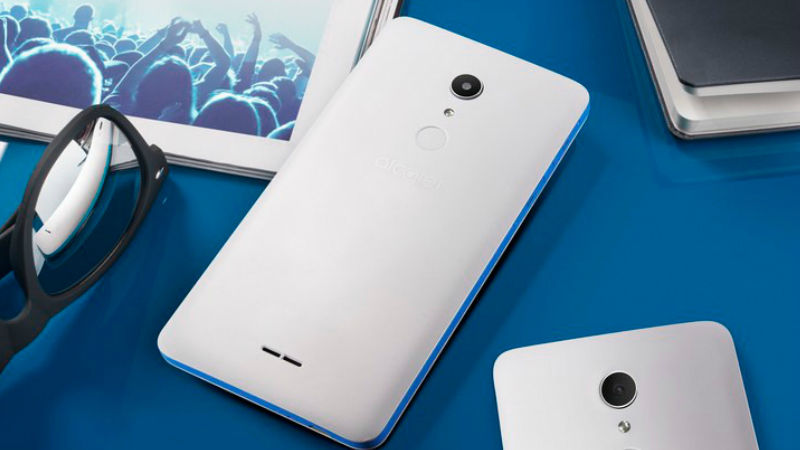