The TCL-owned company: Alcatel OneTouch has surprised the tech world by starting the pre-booking of its upper mid-range smartphone: Idol 3, which was expected to begin from April 21. However, device is only available to pre-order in US, where tech giant is offering it at a huge discounted price of $199.99 during this pre-sale campaign. As per official site, gadget had been scheduled to go on pre-order  from April 21 with a price tag of $249.99, while its MSRP has been mentioned as $279.99.

To recall, this Android 5.0 Lollipop-based 5.5-inch large phone had originally seen light of the day during MWC 2015, where it had been exhibited on the shelves of show with its smaller sibling named as Idol 3 (4.7), which is yet to receive details about pricing and availability. 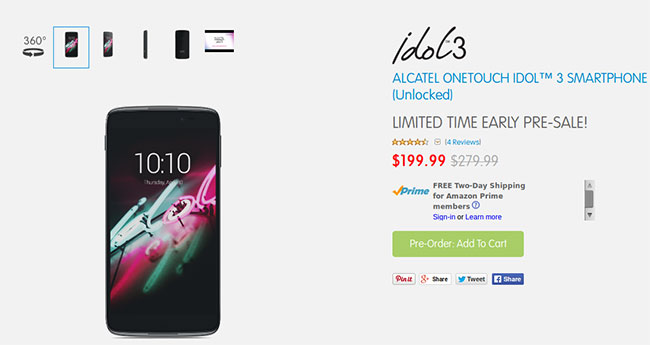 Hashing about specs, mobile phone is decked with a 5.5-inch FHD display that produces a pixel resolution of 1920 x 1080p. It is power packed with a 64-bit octa-core Snapdragon 615 chipset and fueled by a 2910mAh battery. Here, its battery has been claimed to render 13 hours of talk time and 600 hours of standby time.

Memory-wise, handset is arrayed with 2GB RAM alongside 16GB ROM, which is expandable upto 128GB by using a microSD card. Touching the subject of imaging, OneTouch Idol 3 (5.5) is fitted with 13-megapixel autofocus camera with LED Flash and houses an 8-megapixel front snapper in its shell. 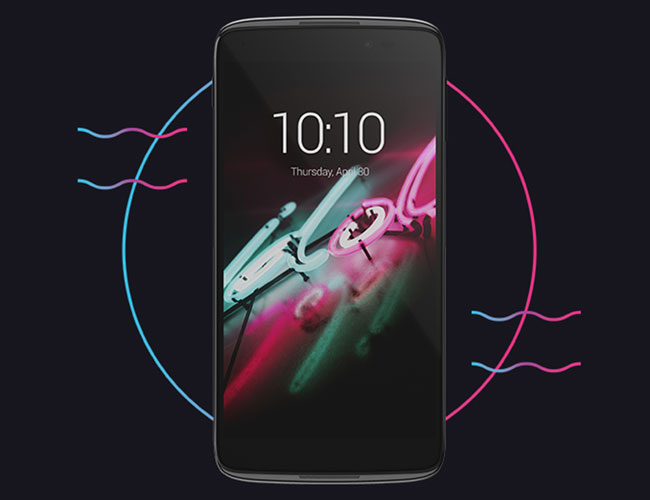 Connectivity options include, 4G, Wi-Fi 802.11 a/b/g/n, Bluetooth v4.1, NFC, GPS with A-GPS and Micro USB 2.0 functionality. In addition, handheld is clubbed with some senors such as proximity, light, E-compass and G-Sensor. 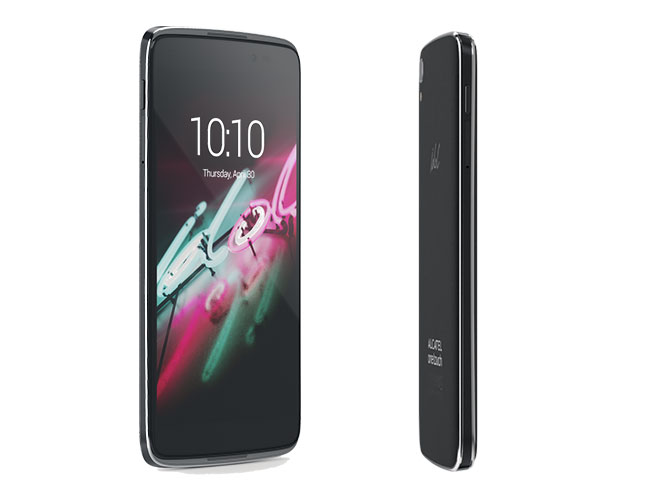 Notably, prospective buyers can order this handset at $199.99 till April 20 because this pre-sale campaign is valid until April 20. After that, people will have to pay $249.99 to buy Idol 3 and its shipping will start from May 21, says Phonearena.

Cyanogen Based Alcatel OneTouch Hero 2 Plus Announced at MWC 2015
Views: 1933

The Android 5.0.2 Lollipop based Smartphone of Alcatel OneTouch Spotted
Views: 2350