Alcatel is quite popular both in and outside India and the company has now officially launched three new products in the market with the ongoing MWC 2016. The products include two smartphones namely the Idol 4 and Idol 4S and a 2-in-1 Windows 10 offering the Plus 10. The smartphones are priced at EUR 279 (roughly Rs. 21,300), while the Idol 4S has been priced at EUR 449 (roughly Rs. 34,300) and is accompanied with a VR Headset.

In terms of specifications, Idol 4 operates on Android 6.0 Marshmallow and sports a 5.2-inch full-HD IPS LTPS display that gives a resolution of 1080x1920 pixels. Under the hood, it is powered by an octa-core Qualcomm Snapdragon 617 processor, clubbed with Adreno 405 GPU and 3GB of RAM. It offers 16GB of inbuilt storage with an expansion capability of up to 512GB. However, out of 16GB users will get only 10GB. It features a 13-megapixel rear camera with touch focus and dual-LED flash, along with an 8-megapixel with real-time face beautification and a front-facing flash.It carries a weight of just 135 grams and is powered by a 2610mAh battery. 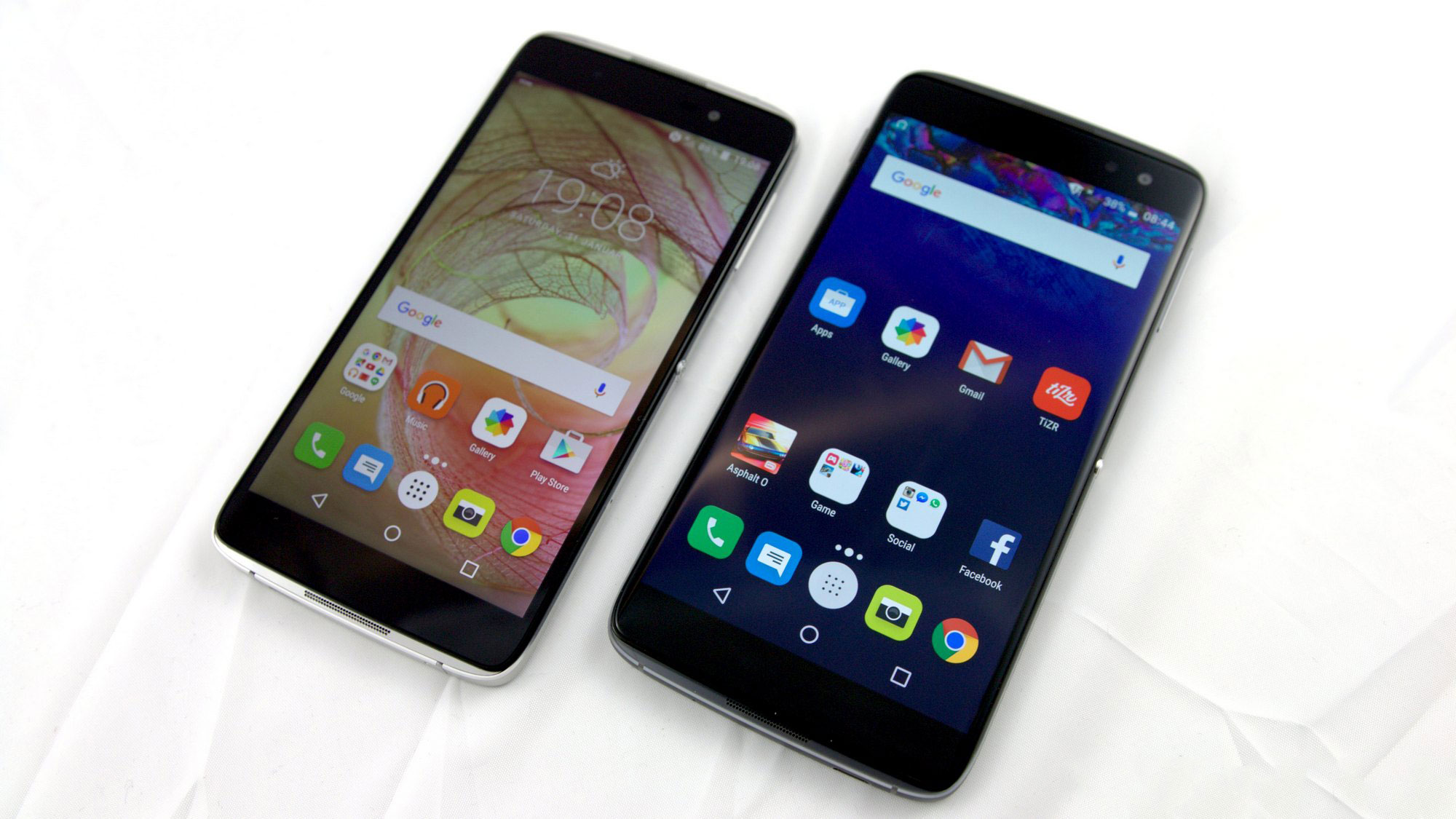 The Alcatel Idol 4S, on the contrary, is slightly more powerful as it too operates on Android 6.0 Marshmallow OS and features a 5.5-inch QHD AMOLED display giving a resolution of 1440x2560 pixels. It offers 32GB of inbuilt storage with an expansion capacity of 512GB. However, users will get only 25GB to use. Under the hood, it comes with an octa-core Qualcomm Snapdragon 652 processor and equips 3GB of RAM. Unlike Idol 4, it features a 16-megapixel rear camera with touch focus and dual-LED flash, along with an 8-megapixel front-facing camera. It offers 4000mAh battery and carries a weight of just 149 grams.

The last Alcatel product dubbed the Plus 10, features a 10-inch IPS display with a resolution of 800x1280 pixels. The Windows 10 2-in-1 is powered by a quad-core Intel processor that offers 32GB of inbuilt storage with the option of expanding it via microSD card. It comes with a detachable 4G LTE keyboard, which together with the tablet offers 8410mAh battery and the keyboard can also act as a Wi-Fi hotspot for up to 15 users. 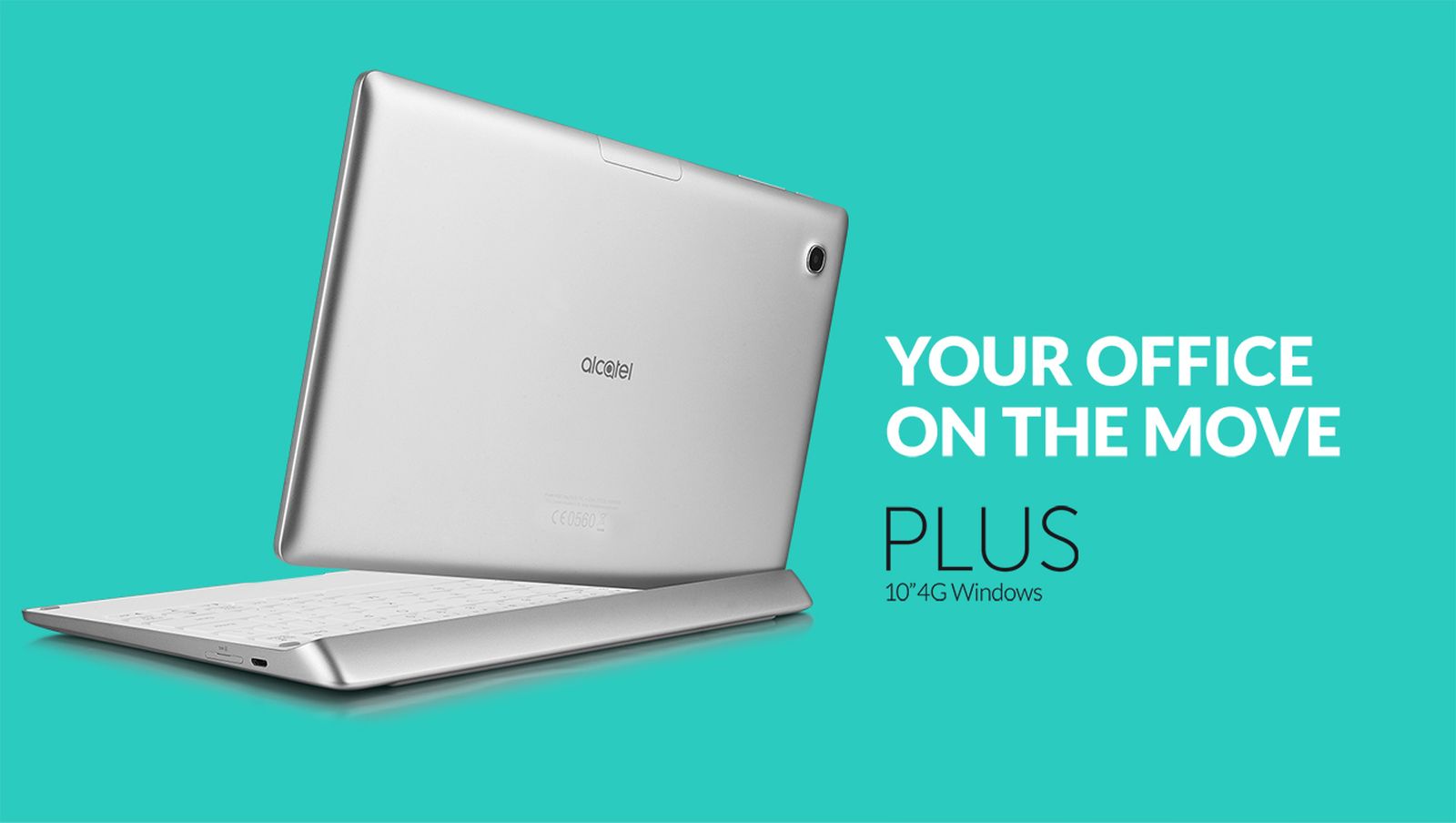 Under connectivity options, the 2-in-1 tablet includes Micro-USB, standard USB and Micro-HDMI ports. While launching the product, Vittorio Di Mauro, General Manager of Smart Connectivity at Alcatel said, "Plus 10 is Alcatel's first 2-in-1 device with Windows 10, and we're very proud of all the functionality we've built into it. It goes everywhere I go - the house, the office, even the park! It's a fun product that sparks a lot of conversation and jealousy."