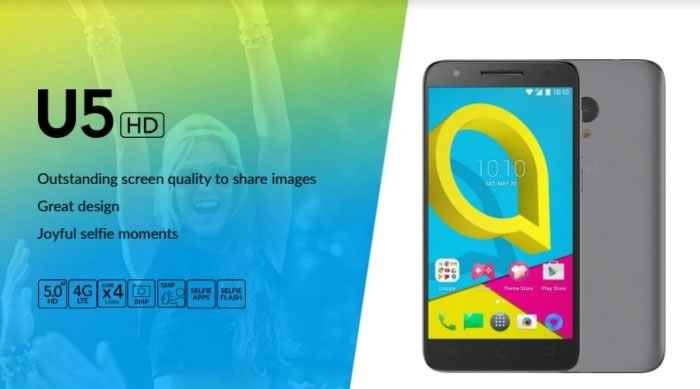 Alcatel U5 HD runs on Android 7.0 Nougat out of the box and has been fuelled with a 2,200 mAh non-removable battery. The device is powered by a 1.4GHz MediaTek MT6737 a Quad-Core processor with Mali T720 MP GPU. Thi slatest Alactel mobile comes coupled with 1GB RAM and 8GB of inbuilt storage which is further expandable up to 128GB via MicroSD card.

On the optics front, it has an 8-megapixel AF camera on its back with LED flash and a 5MP Front Camera with LED flash. Connectivity options included in the device are 3G, 4G, Wi-Fi, Bluetooth, micro USB, OTG, GPS etc. The smartphone packs a 3.5 mm jack for headphone support. The Price has not been disclosed yet and is expected that the Pricing availability will b eallowed soon. 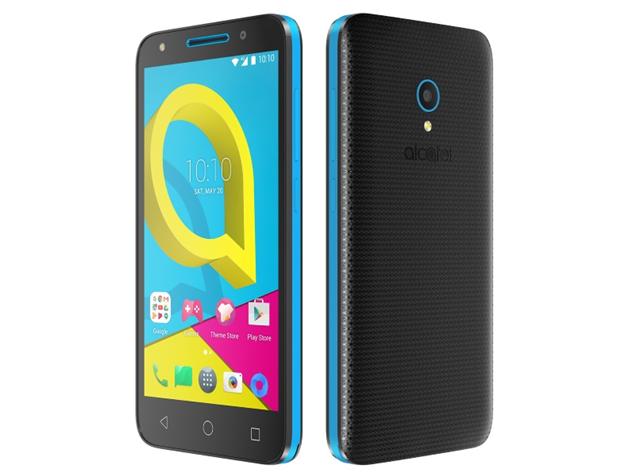