Apple, the premium smartphone manufacturing firm is expected to launch three new iPhone models later this year. Interestingly, the running year holds the tenth anniversary of the product, so, undoubtedly, the company is pretty much excited on account of that. The company is also reportedly getting prepared to unveil it's the upcoming iPhone model with a whole new design language.

The major highlight of the upcoming offering by the company is expected to be a Facial Recognition feature. According to some reports, Apple this time will introduce a facial recognition feature by a laser sensor. 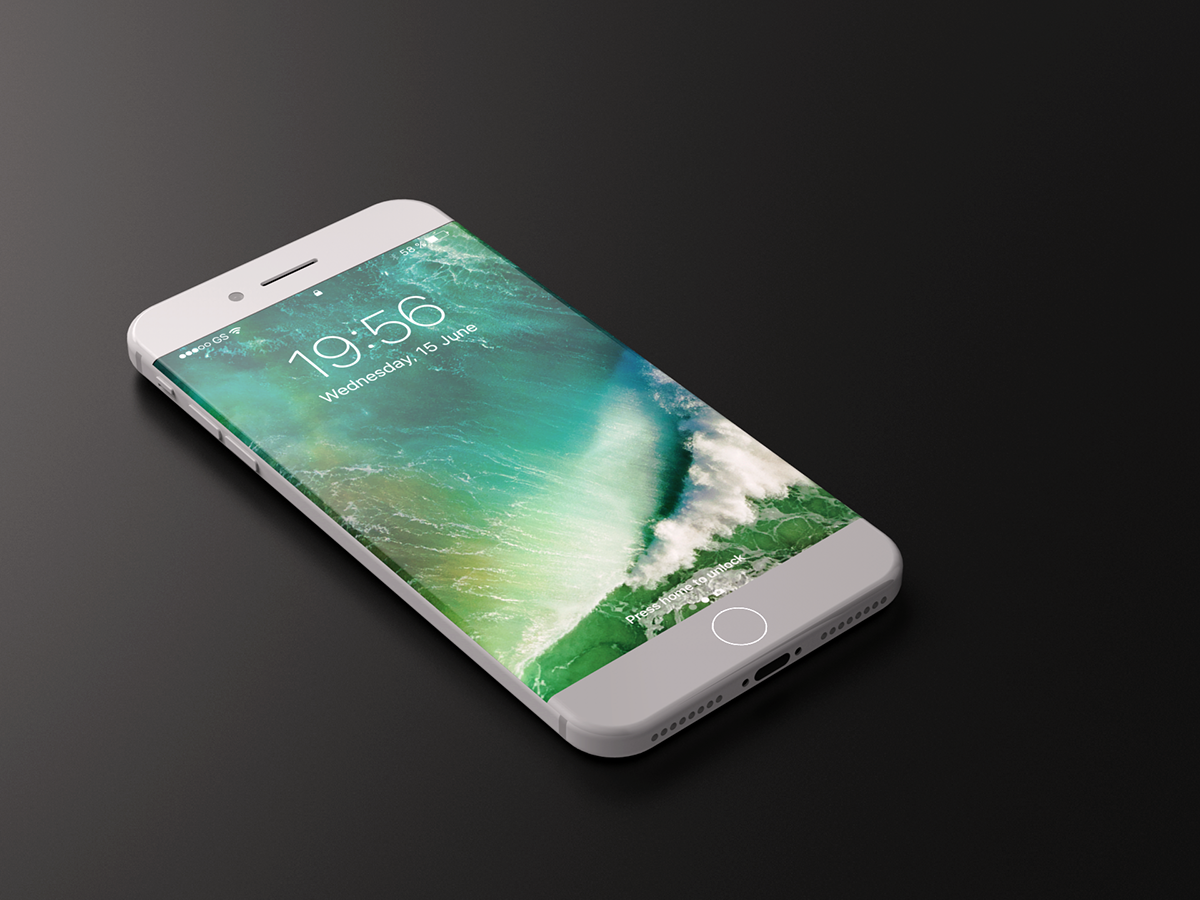 Timothy Arcuri, company analyst and Cowen wrote, “Other features appear to include some form of facial/gesture recognition supported by a new laser sensor and an infrared sensor mounted near the front-facing camera and, as expected, should also finally include wireless charging.”

Moreover, the Silicon Valley-based organization is also believed to update the existing iPhone 7 and iPhone 7 Plus handsets. Apart from it, Apple is expected to introduce a 5.8-inch iPhone along with an OLED display and slim bezels. The upcoming handset is rumored to be named as ‘iPhone X’ and is likely to feature an optical fingerprint sensor, embedded under the glass.

The upcoming smartphones by the company are believed to arrive with a wireless charging facility and a stainless steel forging process.

iPhone XR Successor To Launch Along With Apple iPhone XI in September 2019
Views: 1341