Along with ZenFone 2, Asus has shown off its brilliantly-engineered smartphone at Consumer Electronics Show (CES) 2015, which has been designated as ZenFone Zoom. Despite being noted as a manufacturer of unique and peerless devices, this Taiwanese company is not contented with these appellations and continually endeavoring to bring avant-garde gadgets among folks. After PadFone mini, now ZenFone Zoom demonstrates its zeal and strives.

Running on Google's latest Android 5.0 Lollipop, mobile phone is fitted with a 13-megapixel rear camera along with 10-element lenses with 3X optical zoom. Here, its primary shooter is outfitted some alluring attributes such as optical image stabilization, laser auto-focus and dual-color Real Tone flash to beguile the shutterbugs. Notably, front panel of smartphone is equipped with a 5-megapixel sensor, whereby it joined the array of selfie-centric devices. 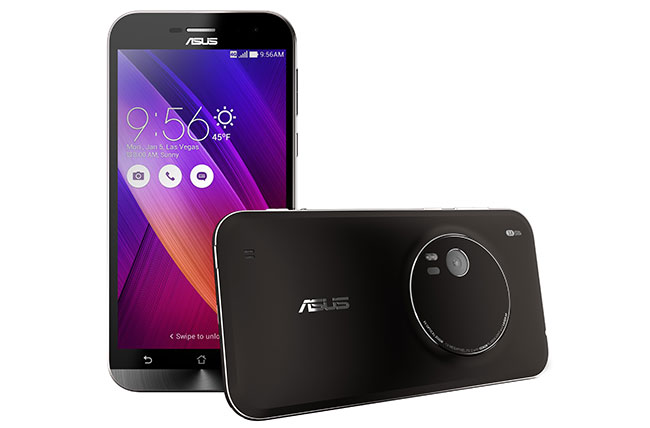 The device has 5.5-inch full-HD IPS display with Corning Gorilla Glass 3 protection, which offers a pixel density of 403ppi and pixel resolution of 1080x1920p. Powered by a 3000mAh lithium-polymer battery, gadget is integrated with some advanced sensors: accelerometer, proximity, ambient-light, gyroscopic, digital compass and Hall-effect sensors.

Let us Know All About Asus 6Z With Unique Rotating Camera Setup and SD 855
Views: 1680