Asus has today launched its new flagship smartphone ZenFone Zoom S in India. The new Asus smartphone is exclusively available on Flipkart at Rs. 26,999. The company has launched the device just before the World Photography Day indicating its value as a camera phone. The phone was first showcased at CES 2017 with the name Asus ZenFone 3 Zoom which was later changed to its current name.

As you can probably imagine, the most incredible feature of the Asus ZenFone Zoom S is the presence of a dual-camera setup at the rear. It consists of two 12MP sensors, with the main sensor having a f/1.7 aperture and 25mm wide-angle lens. The second 12MP sensor is a zoom camera with 12x digital zoom and 2.3x true optical zoom. The rear camera also features optical image stabilisation (OIS) for photos, and electronic image stabilisation (EIS) for 4K videos. Other notable camera features include Dual Pixel PDAF, RAW file support (to be available after Android 7.0 Nougat FOTA upgrade), subject-tracking autofocus, and second-generation laser autofocus. The phone manual mode allows tweaking with white balance, ISO, focus, exposure value (EV), and shutter speed settings. The Asus ZenFone Zoom S also has a front camera with a 13MP Sony IMX214 sensor and f/2.0 aperture. 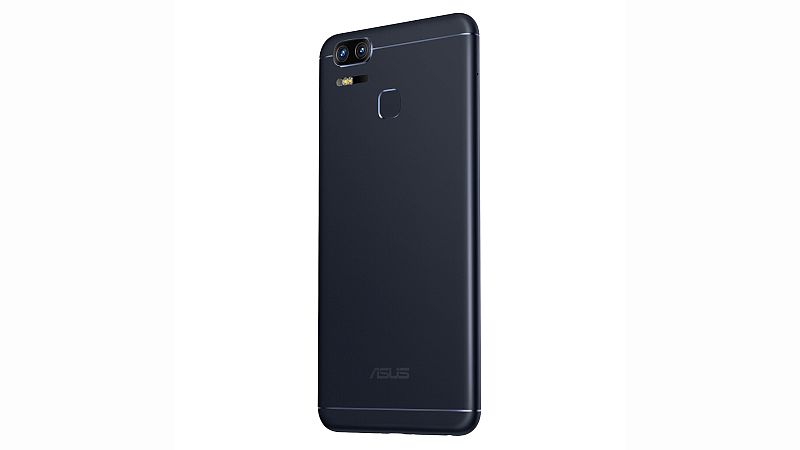 Another major highlight of the phone is its 5000mAh Polymer battery which also supports reverse charging. The phone battery has been claimed by the company to be capable of delivering up to 42 days of standby time.

Other features of the new Asus ZenFone Zoom S smartphone include a 5.5-inch full-HD AMOLED display with 2.5D Corning Gorilla Glass 5 protection. The phone features a full aluminium-alloy body and a fingerprint sensor on the back. It runs Android 6.0.1 Marshmallow on top of a 2GHz Qualcomm Snapdragon 625 processor. The phone is expected to receive the Android Nougat update soon. It also has a 4GB of RAM and 64GB inbuilt storage, which can be further expanded up to 2TB via microSD card. It is dual-Sim phone with OTG, 4G VoLTE, 3G, Wi-Fi, Micro USB Port, Bluetooth, GPS, and a 3.5mm audio jack for connectivity. 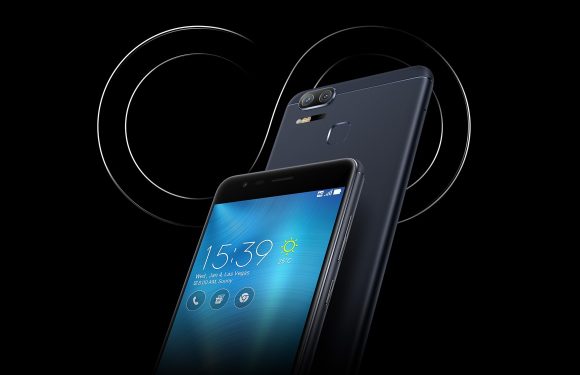 The Asus ZenFone Zoom S is already on sale on Flipkart in Navy Black and Glacier Silver colours.

Let us Know All About Asus 6Z With Unique Rotating Camera Setup and SD 855
Views: 1561