Blackberry, the most renowned smartphone manufacturing firm may be facing bad time for a long period but still, it looks the company is still in the race. The company has come up with two new smartphones in the country dubbed as DTEK50 and DTECK60. The Blackberry DTEK50 will be available from this weekend priced at Rs 21,990, whereas the DTEK60 will hit the market in early December priced at Rs 46,990. 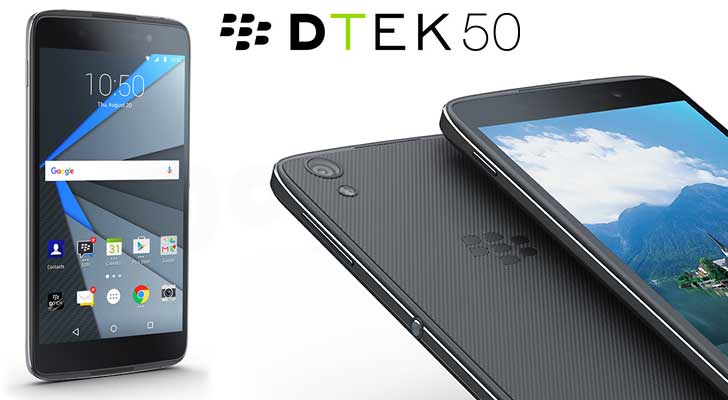 The Blackberry DTEK50 was initially launched in July this year and was rolled out in the market by August. On the other hand DTEK60, after so many rumors and leaks has been launched in previous month. Both the smartphones run Android 6.0 and according to company are the “World’s most secure Android smartphones”. The Blackberry DTEK60 also features a fingerprint sensor at the rear panel.

As per further specifications, The Single-SIM Blackberry DTEK50 features a 5.2 inch full-HD display of resolution 1080X1920 pixels with 424 ppi pixel density. The handset is powered by a 1.2GHz octa-core Qualcomm Snapdragon 617 Soc paired with 3GB of RAM. It is blessed with 16GB of inbuilt storage, which can be further expanded upto 2TB via microSD card. 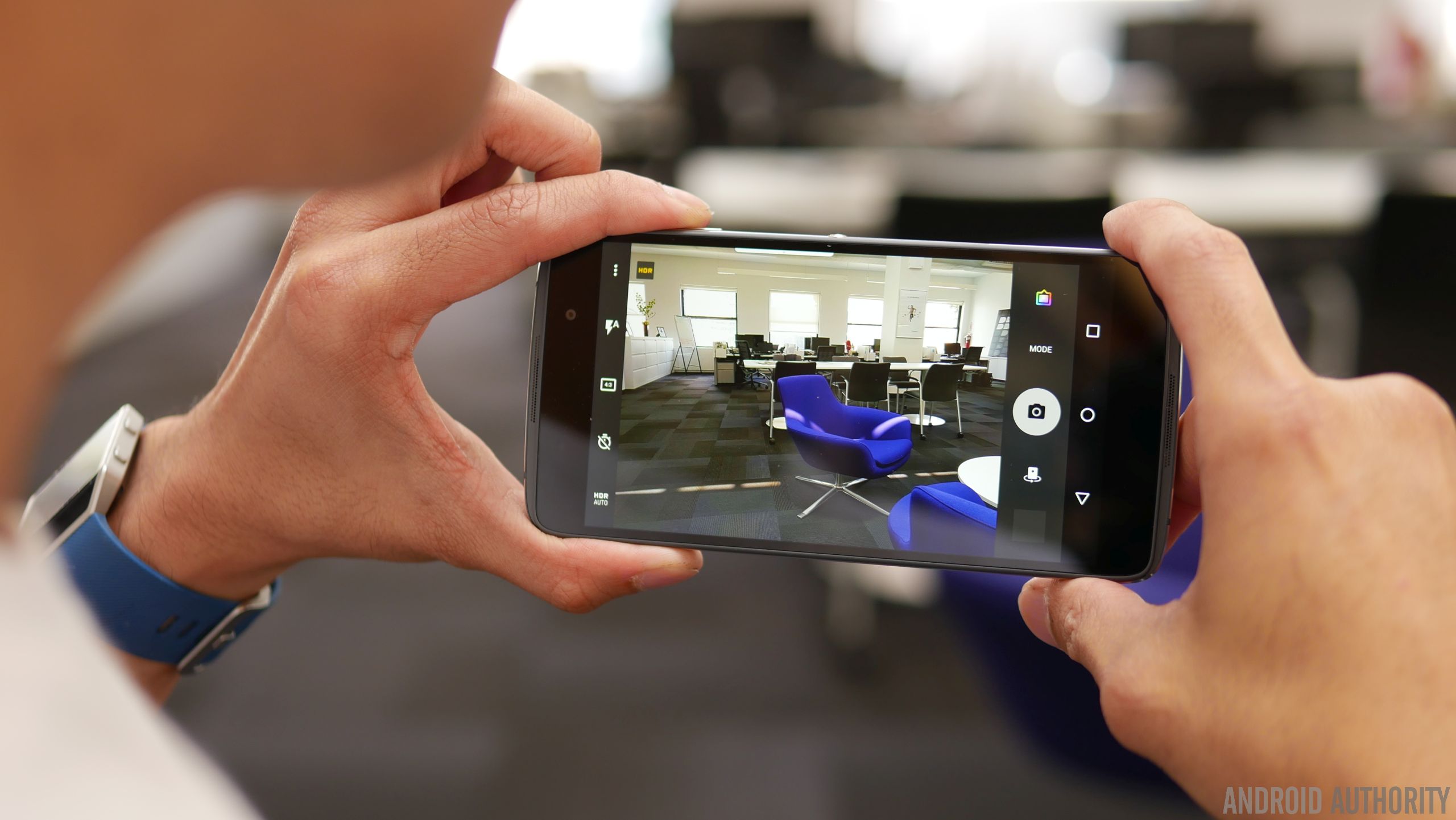 Concerning the optical part, the Android smartphone bears 13-megapixel rear camera with PDAF, dual-tone LED flash and a 6-element lens along with an f/2.0 aperture. An 8-megapixel of fixed focus front shooter is also provided by the company with an 84-degree wide-angle lens and f/2.2 aperture. Connectivity options on the board includes, 4G LTE, Wi-Fi 802.11ac, Bluetooth v4.2, FM radio, NFC and GPS/ A-GPS.

The GSM based handset is backed up by a 2610 mAh non-removable battery along with Quick charge 2.0, which according to company is capable of delivering upto 50 percent charge in 51 minutes. Apart from this, the smartphone also packs accelerometer, ambient light sensor, gyroscope, magnetometer and a proximity sensor in it. 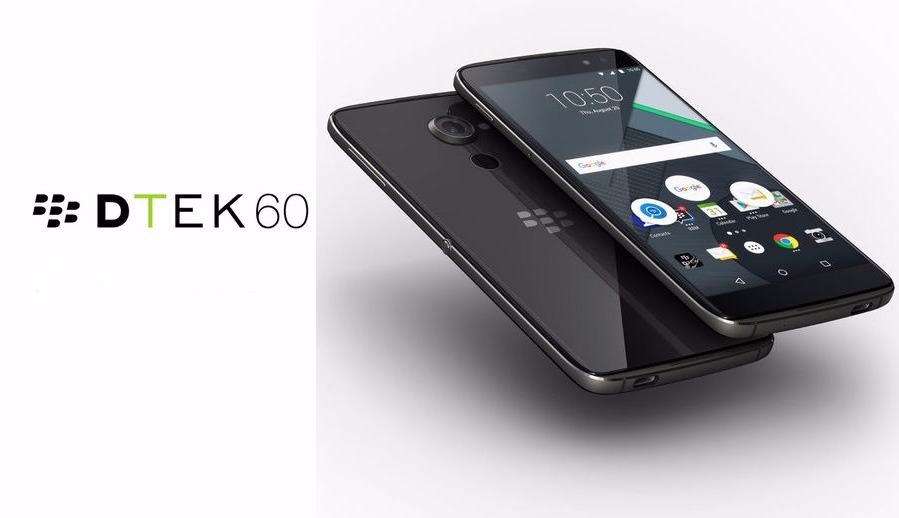 Meanwhile, the Single-SIM Blackberry DTEK60 comes with a 5.5-inch QHD display of resolution 1440X2560 pixels with 534 ppi pixel density. The smartphone is powered by a Qualcomm Snapdragon 820 SoC paired with 4GB of RAM. It is blessed with 32GB of inbuilt storage capacity, which can be further expanded upto 2TB via microSD card. 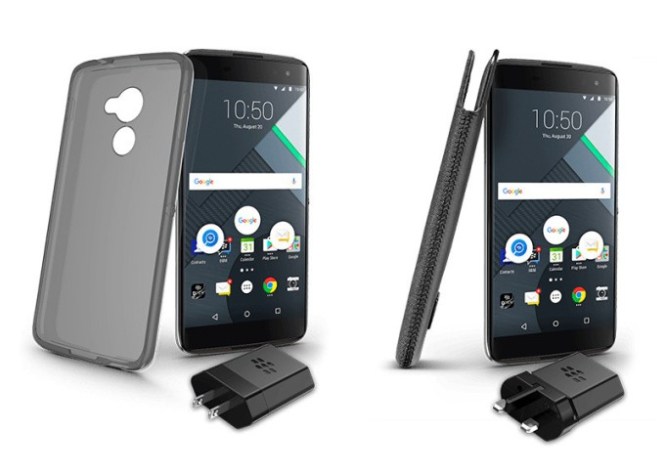 The device is backed up by a 3000 mAh non-removable battery with Quick charge 3.0, which is capable of delivering upto 26 hours of talktime and a standby time of 14 days. Sensor part on the board includes accelerometer, ambient light sensor, gyroscope, magnetometer, and proximity sensor.

Blackberry Adula smartphone is Under Development with Android Pie
Views: 1460