The noted Canadian mobile maker, BlackBerry recently brought its mid-range handset: Leap in Indian space, through which tech giant manifested its endeavor in crafting smartphones with different artistry. But now, it has come into view that corporation has again adopted its traditional design language and reportedly working on a Passport look-alike gadget, called Oslo.

By the courtesy of N4BB.com, a plenty of images of this unannounced handheld have widely been shared over global village, which are clearly showing the actual look of phone. If we take a glance at surfaced pictures, then forthcoming mobile phone appears as a successor of BlackBerry Passport with square-shaped body, slightly rounded corners and most importantly: three-row QWERTY keyboard. 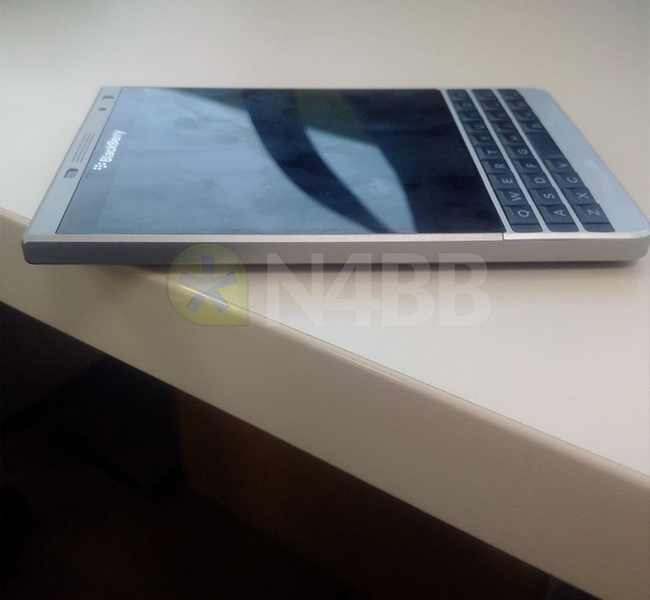 But, novel creation of firm would be a combination of steel frame mixed with silver plastic, redesigned camera and textured rubberized rear panel, says N4BB. Coming to specifications, report suggests that BlackBerry Oslo will incorporate a 2.2GHz Qualcomm Snapdragon MSM8974 processor paired with 3GB RAM. The inclusion of a 3450mAh battery and a 13-megapixel rear camera has also been mentioned. 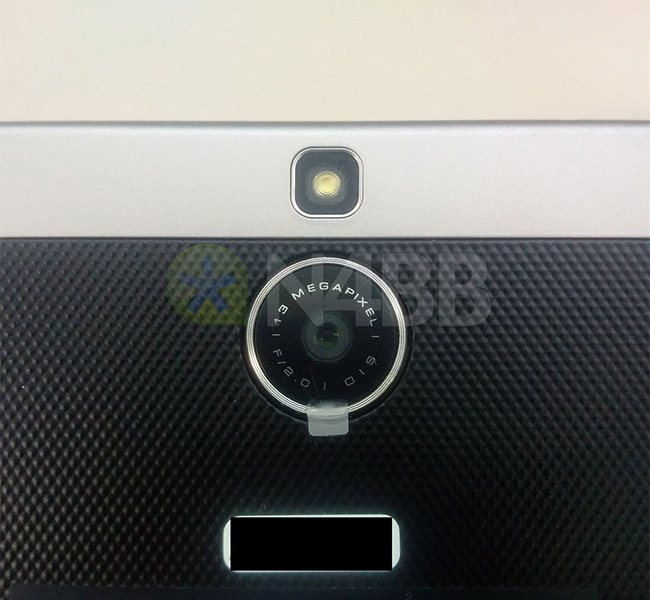 According to previous sources and leaks, handset will have an LCD display with 1440 x 1440 pixels resolution and it will run on BlackBerry OS 10.3.2. This unannounced smartphone has been designed to target EMEA and APAC regions and likely to be proclaimed around June 30.

Blackberry Adula smartphone is Under Development with Android Pie
Views: 759