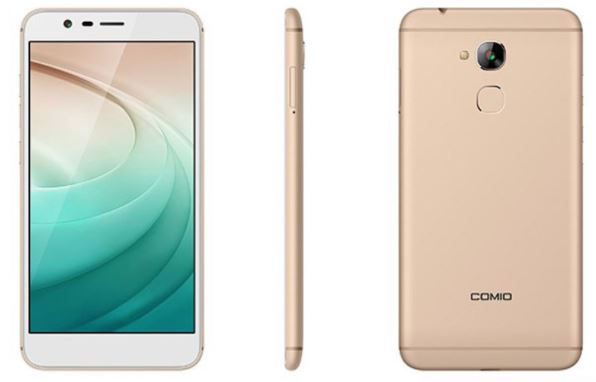 Comio smartphones are to come with a 30 days replacement scheme included in a year of warranty with additional 100 days extra warranty on screen. Also, the company will be offering a buy back offer and an upgrade offer that can be used to avail 40 percent discount within the brand. Notably, the upgrade offer will be applicable only within one year of purchase for Comio smartphone owners. Initially, the smartphones will be available via retail stores and will be made available on online e-commerce platform gradually. Comio is also offering additional data benefits to Reliance Jio subscribers. Comio smartphone buyers can recharge their Jio account for Rs 309 or above, and avail 5GB of additional data. 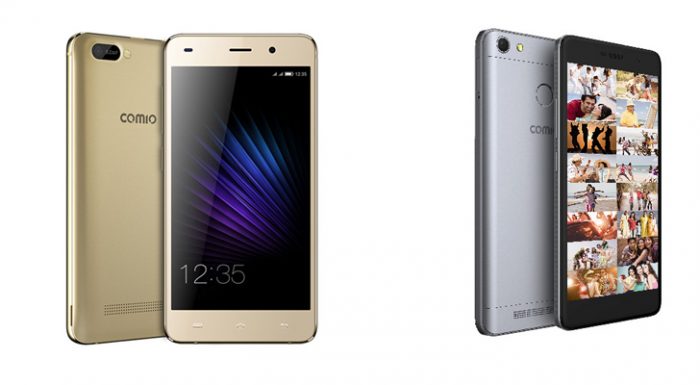 The Comio C1 comes with a 5-inch HD (720p) IPS display and is powered by a 64-bit quad-core SoC. It comes with 2GB of RAM, and 32GB of internal storage, further expandable up to 256GB via a microSD card. The smartphone draws power from a 2,200mAh battery. For optics, it has an 8-megapixel rear camera with auto-focus, f/2.0 aperture, and LED flash. For selfies, it comes with a 5-megapixel camera on the front with screen flash and f/2.2 aperture. It comes in Mellow Gold and Space Black color options.

The second smartphone launched today, Comio S1 has a 5.2-inch HD (720p) IPS display inside a metal frame. Similar to C1, this smartphone too is powered by a 64-bit quad-core processor and comes with 2GB RAM and 32GB ROM. The storage is again expandable up to 256GB via a microSD card.

The Comio P1′s highlights include a 5,000mAh battery. It also comes with a 5.5-inch HD display, quad-core SoC, a metal unibody design, and fingerprint scanner. The smartphone comes with 3GB of RAM, and 32GB of storage that can be further expanded up to 256GB via microSD card. For optics, the P1 is equipped with a 13-megapixel camera on the rear with autofocus, f/2.0 aperture and LED flash. On the front, it has an 8-megapixel camera with screen flash and f/2.0 aperture. 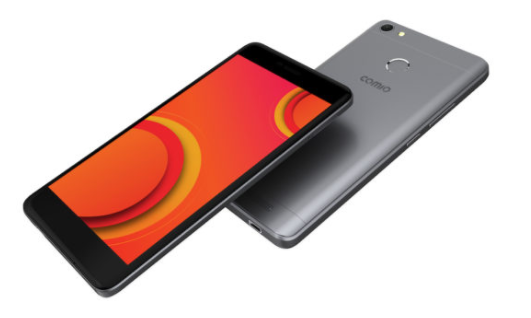 All the three Comio smartphones in India run on Android Nougat 7.0 OS and offer basic connectivity options such as 4G, VoLTE, Wi-Fi, Bluetooth, GPS, micro USB port. Priced between Rs 6,000 to Rs 10,000, the three smartphones will compete with the likes of Xiaomi Redmi 4A, Xiaomi Redmi 4, Moto C, Moto C Plus and Nokia 3 to name a few.

Comio enters the Indian smartphone market at a time when the country is flooded with Chinese smartphone brands including the likes of Xiaomi, Vivo, Oppo. Few other brands like Voto and Infinix have also recently jumped made their entry into the lucrative Indian market. To strengthen its offline presence, Combo is said to partner with over 15,000 retail outlets, and some odd 400 after sale service centers. In an earlier announcement, the Chinese company also outlined its plans to invest Rs 500 crore in the Indian smartphone market over next two years.