What if you have choice to customize your smartphone’s hardware as you want? It sounds ridiculous, but in this era of high-tech, nothing is impossible. The viability of such things is going to be true. Yes, the biggest search engine giant is going to elaborate its Project Ara widely at upcoming Mobile World Congress.

Now, you will be thinking about this Google goodie for sure. The Project Ara is a grand initiative by the Mountain View giant to develop a platform which will be capable in engineering modular smartphones. Using this unique platform, one could easily develop their own device as per necessity and choice. Everything can be changeable and upgradable in such modular devices, including display, camera, speaker, battery and many more. However, all these modules will be developed by third party manufacturers. Google’s contribution in such modular devices will limit to structural frames, on which this open platform will be based. 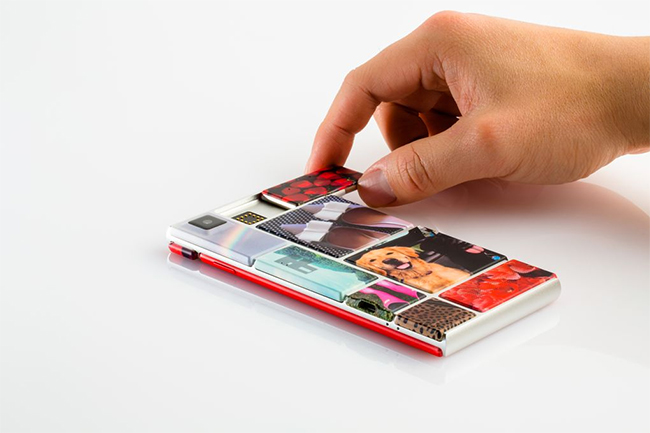 Well, speculations are suggesting that Google is working on a prototype device to showcase at MWC 2015 in Barcelona with a name ‘Spiral 2’. Building module devices will help users to assemble hardware parts as per their needs which currently they find worthless or low-end for their purpose.

It is reported that about 50 modular components will be making their presence at Barcelona event. Reports tipped on web are also saying the names of lesser-known companies for this partnership with Google instead of renowned names like Samsung, Sony, hTC, etc. Well, Toshiba has already started working on a camera module. A prototype for the camera module has been developed by the company for Google Project-Ara Spiral 2. Simply swipe in and swipe out the component to fix in your smartphone as it will be easy to assemble. 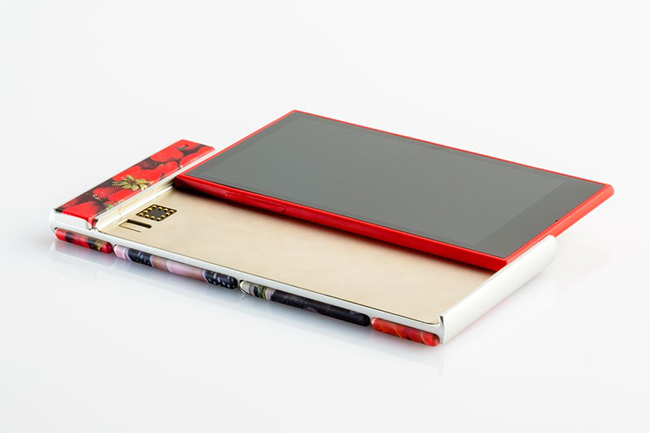 It is speculated that every module will cost between $50 and $500. Eventually, Google plans to lead the technology into a new direction with modular smartphones seems almost ready. Wait for the MWC 2015 to flourish in the month of March, where we could get an opportunity of taking a glance of Project Ara Modular Smartphone.