Galaxy S5 expected to be unpack at Samsung Unpacked event

Samsung's anticipatory smartphone Galaxy S5 is expected to be launched today on February 24, 2014 at Barcelona. Samsung Unpacked 5 event will probably schedule the launch at Mobile World Congress around 12.30AM (Indian Standard Time) on 25th February as in 20.00 CET, 24th February, Barcelona. Samsung Galaxy S5 is rumored about its in-built finger scanner on Home button. 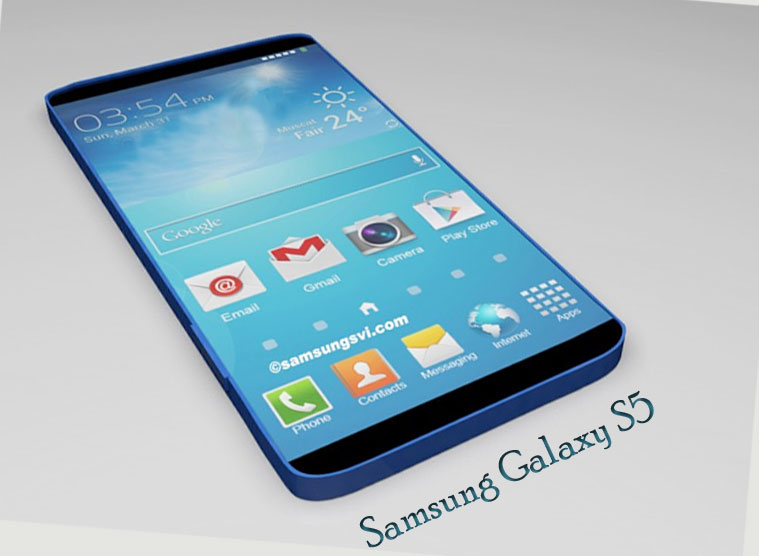