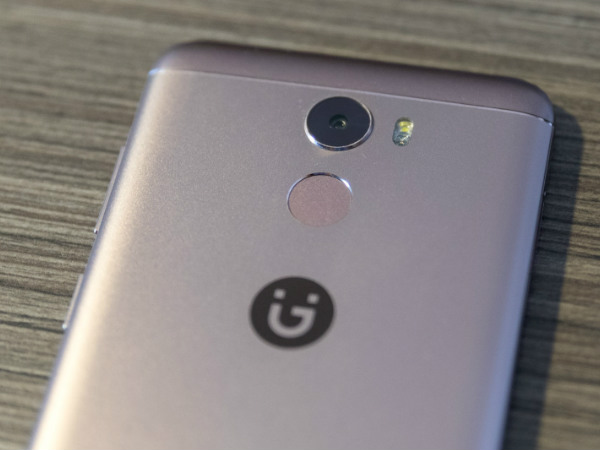 The smartphone has a metallic design that is claimed to be extremely durable. The connectivity options include 4G, Wi-Fi 802.11 b/g/n, Bluetooth, and GPS, micro USB, 3.5mm audio port while the handset also boasts dual Nano SIM card support. The top smartphone sensors onboard include an accelerometer, gyroscope, ambiance and proximity sensor, magnetometer, and orientation, and it also features a fingerprint sensor on its rear side that's said to use advanced solid-state technology for extra sensitivity.

The price of the Gionee A1 Lite smartphone is 26,999 Nepalese rupees (Approx. Rs. 16,931) and reports suggested that there will be some sales offers with the handset. Gionee A1 Lite comes with a 5.3-inch display with HD resolution of 1280 by 720 pixels. The new smartphone has been powered by a 1.3GHz MediaTek MT6753 64-bit Octa-core processor along with 3GB of RAM and 32GB of internal storage that can be further expanded via a microSD card. 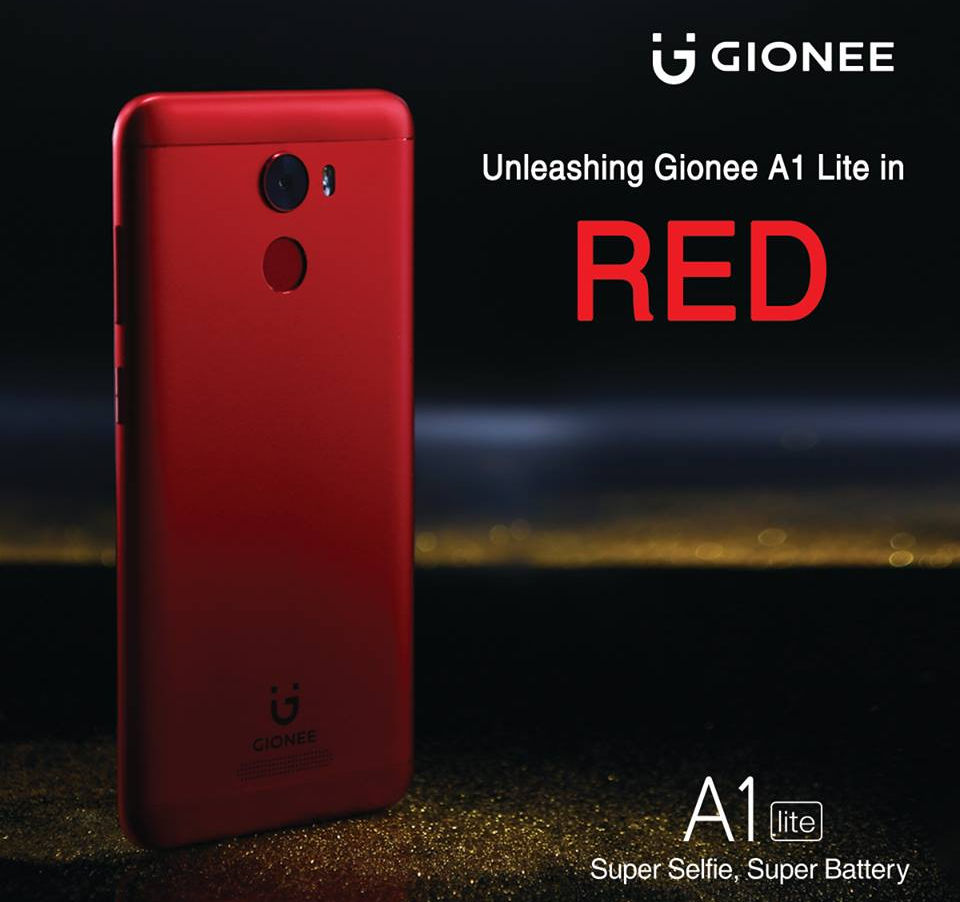 The smartphone comes equipped with a 13-megapixel rear camera along with a LED flash and at the front, it has a 20-megapixel sensor with a flash for selfie lovers. One of the major highlights of the Gionee A1 Lite is its 4,000mAh battery which according to the company will offer around 295 hours of standby time. The handset operates on Android Nougat OS skinned with the company's Amigo 4.0 UI. 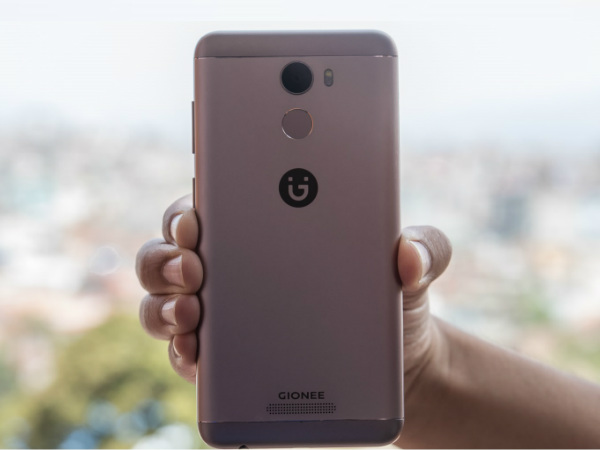 Indian Automobile Sector: Loss of Around ₹ 15,000 Crore due to Coronavirus Outbreak
Views: 17994