After commencing long-rumored Honor 4C in the marketplace of China in previous month, now Huawei has dispatched this Android 4.4 KitKat based pleasing smartphone in India. Notably, device landed on the Indian soil with its low-cost sibling Honor Bee. However, its companion will go on sale from the next week, but prospective buyers of Honor 4C can grab it via E-commerce website: Flipkart exclusively by paying Rs. 8,999.

To remind you, this newly-launched gadget has appeared in multiple tidings before its arrival in China and it had also been spotted on the official website of Certification Agency: TENAA, but that time mobile phone was speculated to be named as Honor 4C Play. Click Here to view the formerly shared images of handset. 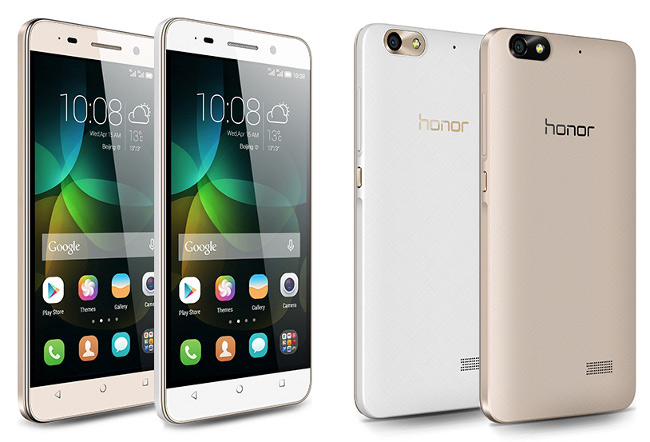 Taking a closer look at handheld, device is eye-catching with 3D laser-etched patterned back panel and ultra slim metal frame at edges. Coming to internal hardware, mobile is engineered with a performance-beast 64-bit 1.2 GHz Octa-Core Kirin 620 processor, which capable to execute multiple tasks simultaneously. To take the full advantage of multitasking SoC, Honor 4C houses 2GB RAM in its shell. 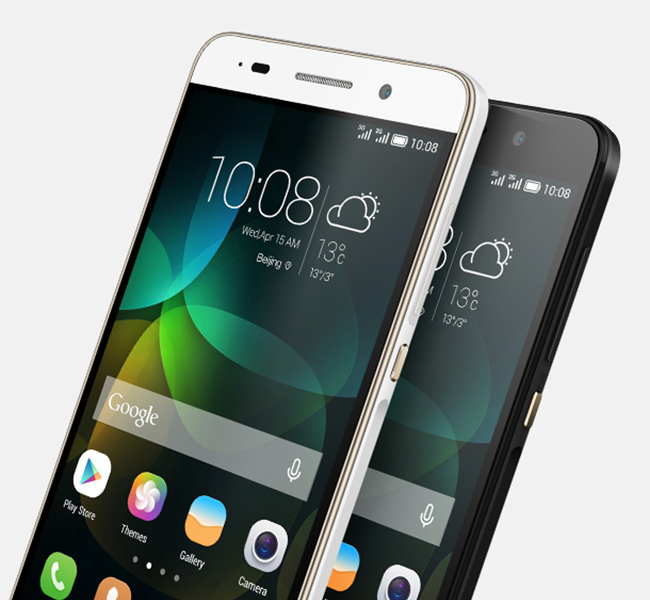 The gadget is fitted with 8GB of inbuilt storage, which can be expanded upto 32GB by using a microSD card. It is fueled by a promising 2550mAh battery decked with SmartPower 2.5 Technology and has been rated to deliver upto 80 hours of standby time. The phone features a 5-inch HD IPS display with pixel resolution of 1280 x 720p and pixel density of 294ppi. 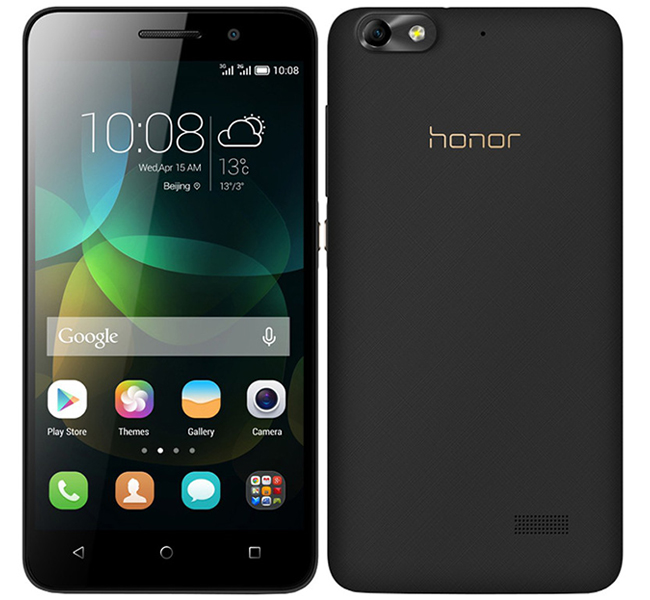 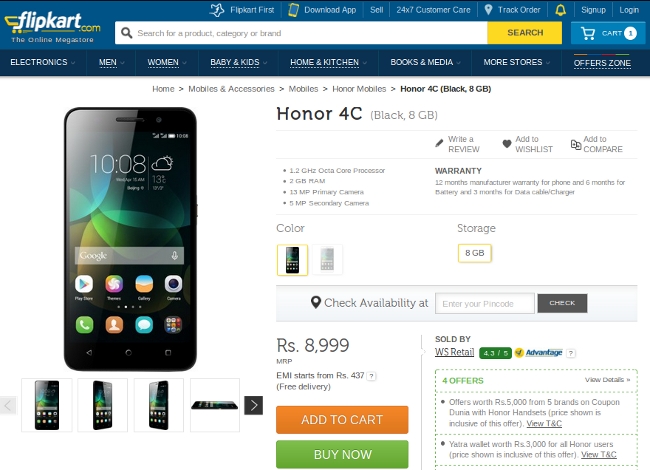 However, this Dual-SIM supported smartphone have been crafted in various color models, but listing of online portal shows that company has brought Huawei Honor 4C in White and Black shades in domestic space, wherein only Black version is available to purchase yet.