iBall on Friday dispatched its another budget-friendly smartphone with 4G ability dubbed the iBall Andi Wink 4G as a part of its Andi smartphone lineup. The significant highlight of the new iBall smartphone is the presence of VoLTE at just INR 5,999. The Android smartphone is available in a Gray shading and is going to be made available in India from the coming Friday.

The Dual-SIM smartphone operates on Android v6.0 Marshmallow OS and is powered by a quad-core processor with no specifics on the chipset. The device additionally comes with 2GB of RAM and packs a 5-inch FWVGA display featuring a resolution of 480x854 pixels. The company believes its display is designed in a way that it is bound to give the users a soothing graphics and easy to manage transitions. 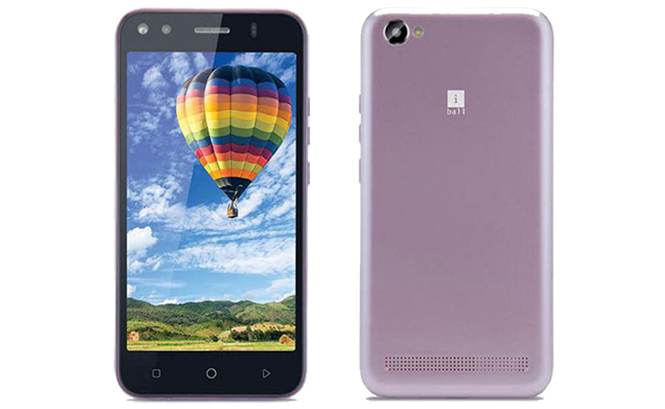 On the camera front, the iBall Andi Wink 4G sports a 5-megapixel back camera and a 2-megapixel front camera in a way that both the cameras come with LED flash support for low-light photography and video capturing. The company claims that the front camera along with LED flash support is designed only for users who are more inclined towards video chatting.

The Andi Wink 4G sports a 2300mAh battery that is claimed to deliver up to one whole day of battery life. The GSM-handset is VoLTE-supportable, allowing its users to have voice calls over 4G network which definitely holds a lot of importance in the presence of Reliance Jio 4G services. 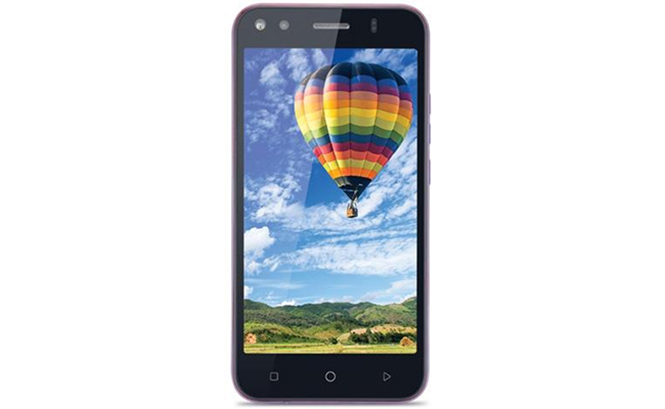 Lastly, the new device comes with a 16GB of memory space which can easily be expanded up to 32GB using external microSD card. Apart from having 4G and VoLTE service, the device also comes with a support of GPRS/EDGE, GPS, A-GPS, FM, Bluetooth, Wi-Fi, USB On-The-Go options. The smartphone also incorporates call-recording ability and equipped with a free defensive cover, the iBall Andi Wink 4G will surely be competing against other Intex smartphones like Intex Cloud 4G Smart in this segment.