Intex, an Indian electronics company has again launched its new smartphone in the country named as Aqua Power HD 4G priced at Rs. 8,363. It can also be called the successor of its previous smartphone Aqua Power HD that got launched last year in 2015. 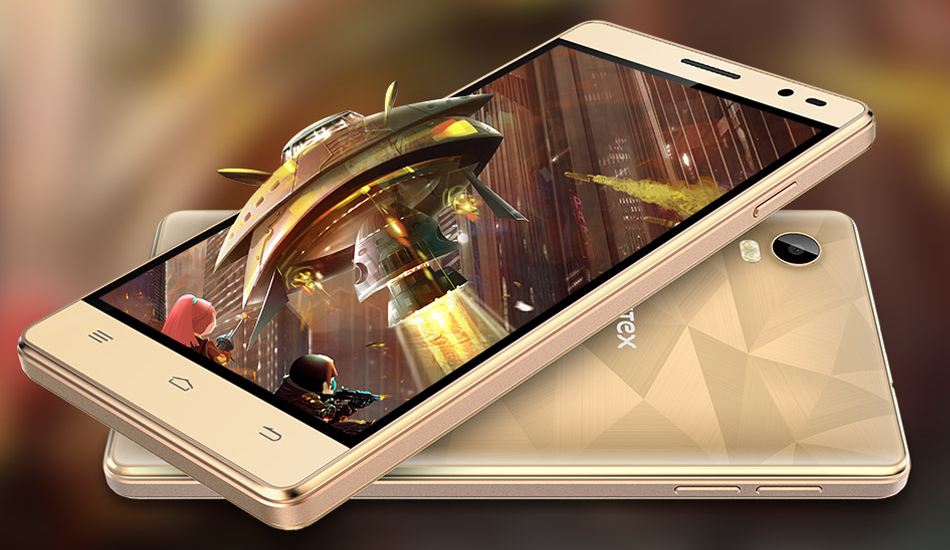 The Android smartphone is listed on company's official website, however, there is no date of availability shown but the expectations are high that it will be available in the market soon. Talking about the specs, the smartphone is powered by a 1GHz quad-core MediaTek MT6592M processor along with 2GB RAM and encompassing a 5-inch HD IPS display that gives a resolution of 720×1280 pixels and a pixel density of 294ppi. 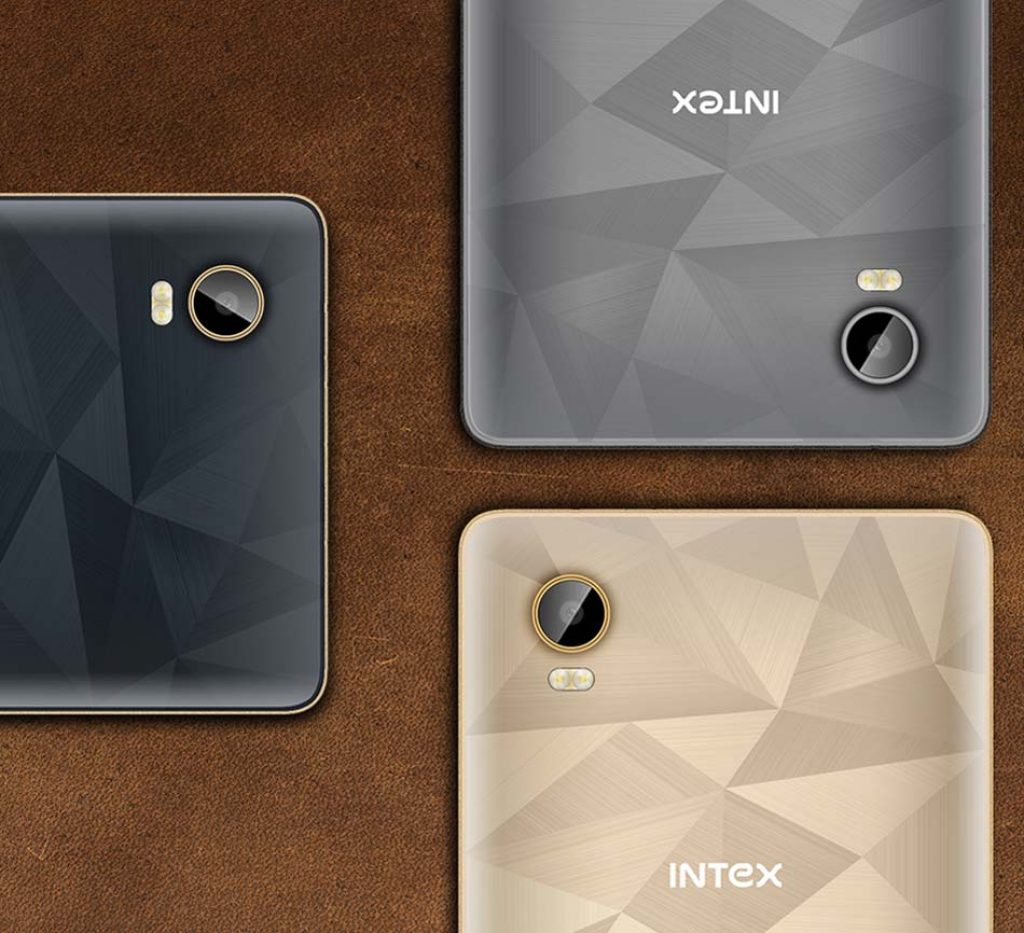 It has a 16GB of in built storage which is expandable to 32GB via external microSD card and in terms of connectivity, the GSM handset includes 3G (HSPA+), Wi-Fi 802.11 b/g/n, Bluetooth 4.0, Micro-USB 2.0, GPS/ A-GPS, and a 3.5mm audio jack. As stated, the device also aids 4G connectivity for Indian LTE bands, but for a single SIM at a time.

Intex Aqua Power HD 4G will be coming in Blue, Champagne, and Grey color variants with 144×72.8×9.6mm of size. Also, there is a battery size of 3900mAh which can easily stretch 390 hours of stand by time along with 7 hours of talk time. The smartphone weighs 155 grams and comes equipped with an accelerometer, ambient light sensor, and proximity sensor.