Intex, the popular Indian smartphone manufacturing firm has launched another smartphone in its Aqua series dubbed as Aqua Strong 5.1. The handset is priced at INR 5,599 and has been listed on the company’s official website. Unfortunately, the company has not revealed the availability details of smartphone yet, but it is expected that will hit the market shelves soon.

Earlier in July, the company launched its Aqua Power HD 4G in India with a price tag of Rs. 8,363. 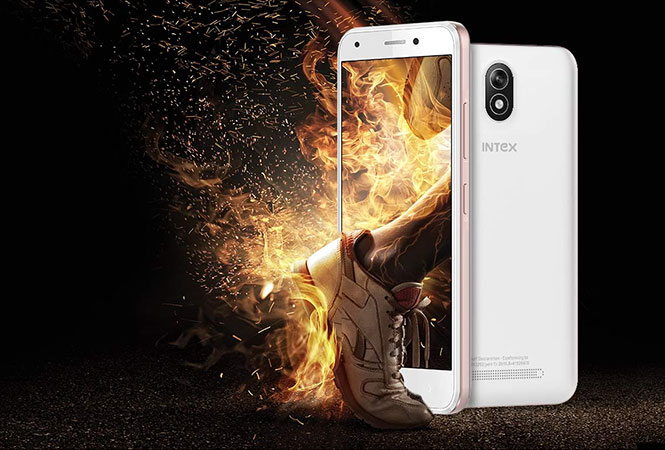 As for the specifications, the new dual SIM based smartphone features a 5-inch FWVGA display with Corning Gorilla Glass 2 protection having a resolution of 480*854 pixels. It offers a pixel density of 196 ppi. The handset is powered by a 1GHz MediaTek MT6735 quad-core processor with ARM Mali-T720 MP1 GPU and 1GB of RAM.

The Aqua Strong 5.1 has an internal storage of 8GB, that can be further expanded up to 32GB via microSD card slot expansion. As for the optics point of view, the GSM-based device is loaded with a 5-megapixel camera at the rear end with dual LED flash along with a 2-megapixel front facing camera with LED flash too. The camera is featuring a smile detection, face beauty, panorama mode and voice capture. 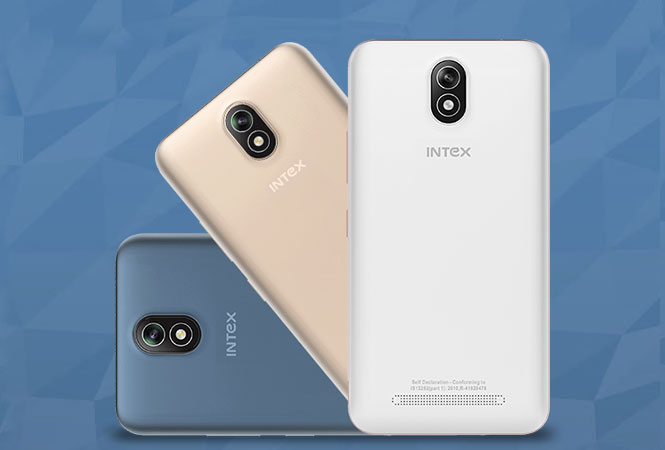 The Intex Aqua Strong 5.1 comes with various pre-loaded apps like Matrabhasha, Online Software Update, Clean Master, Opera Mini, Opera Max, and Saavn. The company touted that the features like Emergency Rescue and Turbo Download. The smartphone is made available in White, Blue, and Champagne color variants. 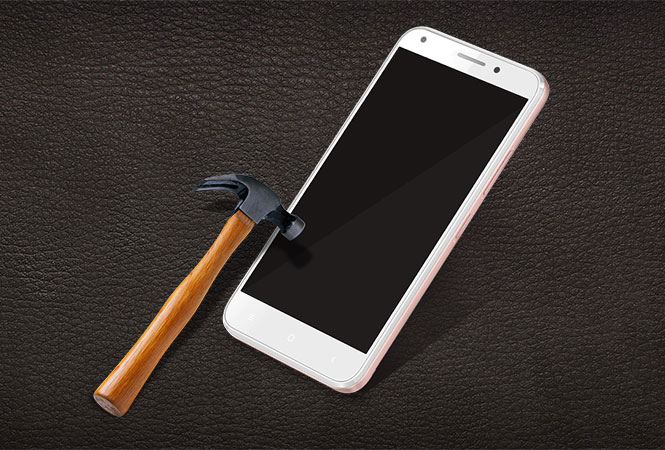 Earlier a week ago, the domestic smartphone maker also launched the Cloud String V2.0 in India for Rs. 6,499. Additionally, the smartphone sports a fingerprint scanner and has an inbuilt SOS feature for emergencies, and was made available exclusively on Flipkart.

India’s contribution to global smartphone market might fall back to 9% (same as 2016)
Views: 7833

Samsung, LG, Vivo, and Others Have Shut Its Smartphone Production in India
Views: 8333