The Dual-SIM smartphone features a 5.5-inch HD IPS display of resolution 720X1280 pixels and runs Android 6.0 Marshmallow. The handset is powered by a 1.3GHz quad-core MediaTek MT6580 processor coupled with 1GB of RAM. Concerning the optical part, the smartphone bears 8-megapixel of rear camera with dual-LED flash and a 5-megapixel front shooter for selfies. 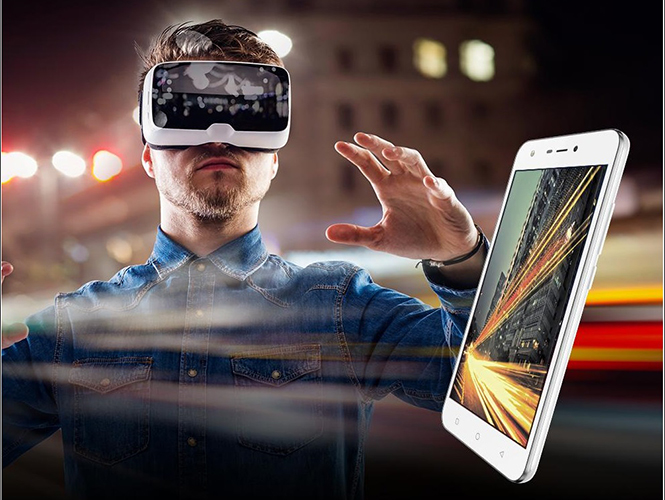 Intex Cloud Q11 is blessed with 8GB of inbuilt storage which is expandable up to 32GB via microSD card. Connectivity options on the board includes 3G(HSPA+), Bluetooth 4.0, Wi-Fi 802.11 b/g/n, GPS/A-GPS, Micro-USB 2.0, and a 3.5mm audio jack. The GSM handset is backed up by a 2800mAh battery, which is capable of delivering up to 350 hours of standby and 8-hours of talk time.

Sensor part on the board includes an accelerometer, ambient light sensor, and proximity sensor. The smartphone weighs 170 grams and is available in Blue and White color variants. 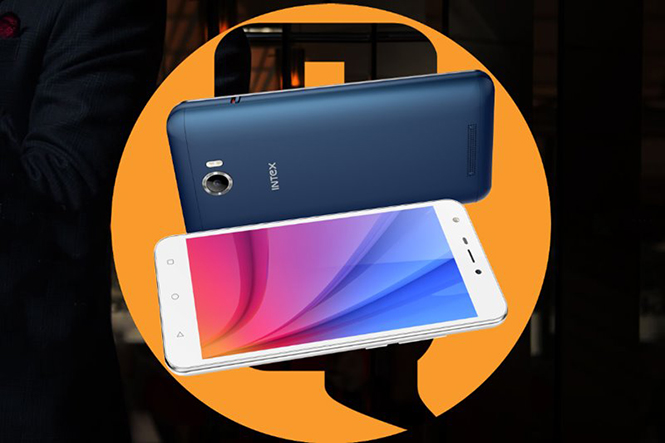 Apart from this, the domestic smartphone manufacturing firm previously had also unveiled a smartphone dubbed as Aqua HD 5.5, which is available priced at Rs 5,637. The Dual-SIM handset bears a 5.5-inch HD IPS display and runs Android 6.0 Marshmallow.