Intex, an Indian smartphone manufacturing company was showcased its prototype of Aqua Fish smartphone earlier in MWC Shanghai, has unveiled the handset at MWC 2016 event that is currently going in Barcelona.

According to the report, Intex will launch the Aqua Fish smartphone in India in April this year. It is expected that the smartphone will be launched at a price chit of Rs. 7,000. The dual-SIM enabled smartphone is featuring a 5-inch HD TFT display with a resolution of 720*1280 pixels and is powered by a 1.3GHz quad-core processor, coupled with 2GB of DDR3 RAM. 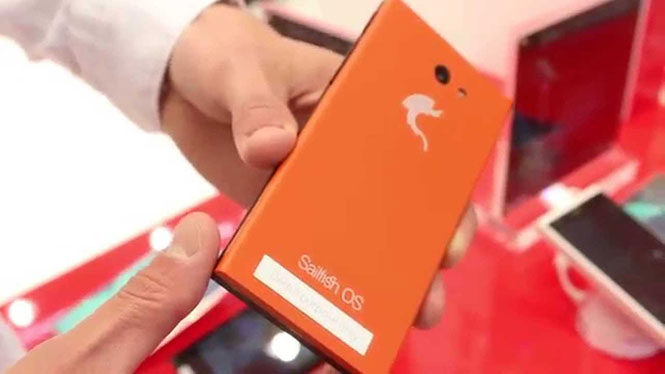 At the photography section, the Intex Aqua Fish bears an 8-megapixel camera at the rear end with LED flashlight, while houses 2-megapixel front facing camera. For the storage, the handset holds a 16GB of inbuilt storage, that can be further expanded up to 32GB via microSD card slot expansion.

As for the connectivity, the Intex Aqua Fish supports 4G LTE connectivity along with Wi-Fi MiMO 802.11 a/b/g/n/ac, Bluetooth 4.0, GPS, and Micro-USB 2.0. It is backed by a 2500mAh battery and will be available in Black and Orange color variants.

Indian Automobile Sector: Loss of Around ₹ 15,000 Crore due to Coronavirus Outbreak
Views: 22868