Japanese smartphone manufacturing firm, Sharp after the launching of its first Android smartphone in the country, ready to uplifted the smartphone market with a new concept. As of now, the company announced its new smartphone dubbed as Sharp Basio 2 (SHV 36).

The main USP of the smartphone is it flaunts physical buttons for call and message on the home screen. The physical buttons allow quick access to phone’s dialer and messages. The handset will go on sale in Japan from starting August 5 and available in Dark Blue, Dark Red, and Gold color variants. The company has focused the smartphone to senior citizens as it features three quick on-screen buttons that can be assigned to favorite contacts.

The Sharp Technologies also touted that it is the first Android 6.0 Marshmallow running smartphone sporting physical buttons for call and message. However, the pricing details of the smartphone are still unknown but expected to reveal soon.

As for the specifications, the GSM-based smartphone Basio 2 features a 5-inch HD IGZO Corning Glass 4 display having a resolution of 720*1280 pixels. It is powered by an octa-core Snapdragon 617 processor coupled with 2GB of RAM. The device has an internal storage of 16GB, that can be further expanded via microSD card slot expansion. 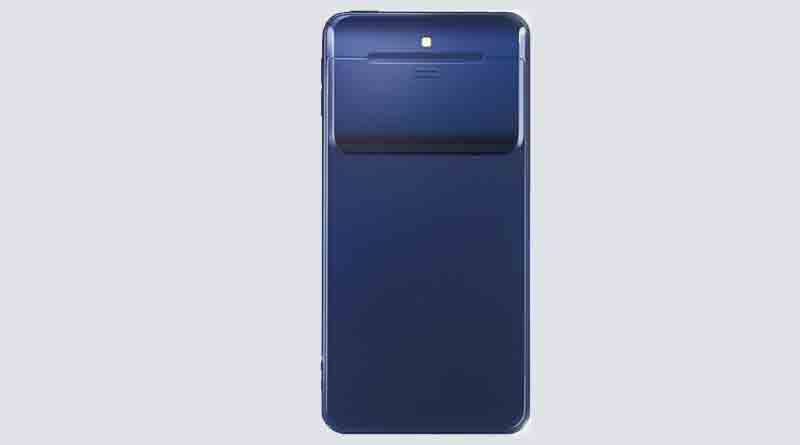 From the optics point of view, the handset is loaded with a 13-megapixel camera at the rear end with the protection by a sliding cover. The cover shields the rear camera lens. There is a LED flash on board as well. It sports a 5-megapixel front facing camera. The gadget is a water and dust resistant, certified by an IPX5/IPX8 certification.

On the connectivity front, the Sharp Basio 2 will come with 4G LTE and supports LTE Cat. 6. Other options include Bluetooth, Wi-Fi, and Micro-USB. It is backed by a 2810mAh battery. The Japanese company has also not revealed any plans to launch the Sharp Basio 2 outside of its home country.