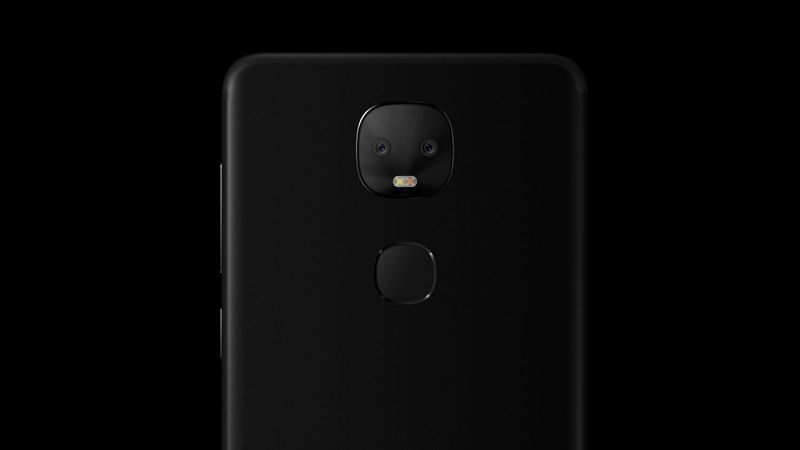 As the name suggests, the major highlight of the LeEco Le Pro 3 AI Edition is its AI-based voice assistant, that has been named LeLe. This voice assistant can be activated even when the display screen is turned off and has further been integrated with the LeEco’s apps as well as some third-party apps. The company has also claimed that with time, the voice assistant learns from the user's behavior and gets even better.

The another highlighting feature of this LeEco smartphone is its dual rear camera setup. The mobile has been equipped with two 13-MP rear sensors. The one is capable of capturing monochrome information and the other capturing color information. Further, the camera sensors have f/2.0 aperture lenses, and also feature PFAF autofocus and dual-LED flash. The most amazing feature that has been included in the phone is Le IMAGE AI engine that helps to join different images together. On the front, the device has an 8-MP camera for selfies that comes with a f/2.2 aperture, and a 76.5-degree wide-angle lens. 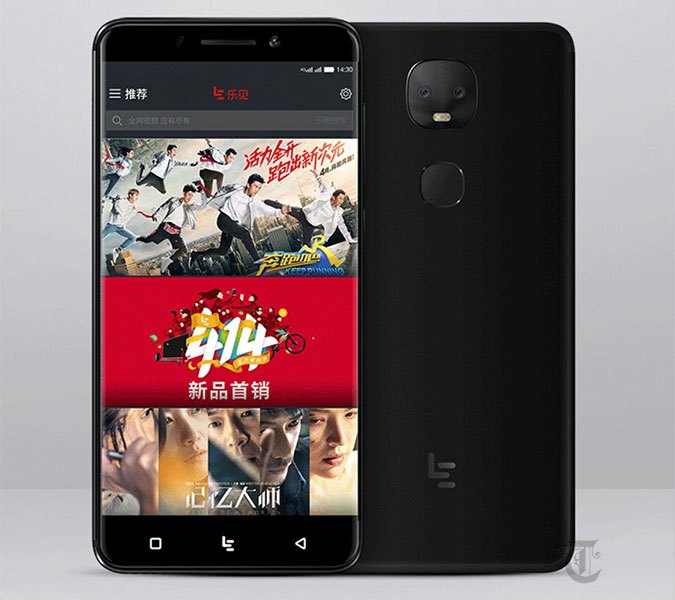 The latest launched LeEco Le Pro 3 AI Edition is a dual-SIM supporting smartphone that comes with a 5.5-inch full-HD (1080x1920 pixels) display that has a maximum brightness of 600 nits. The smartphone is based on Android Marshmallow and operates on company's MUI 5.9. The premier variant of LeEco Le Pro 3 AI Edition has been powered by a 2.3GHz deca-core MediaTek Helio X23 SoC, while the lower end variant of the same is powered by a 2.6GHz deca-core Helio X27 SoC. Both sports 4GB of RAM. Apart from the 4G LTE connectivity, this LeEco mobile also has Wi-Fi 802.11ac (2.4GHz and 5GHz), Bluetooth v4.2, USB Type-C, and NFC.

For the powering purpose, this latest LeEco smartphone has been powered by a 4000mAh battery. The company has stated that this upgraded version of the LeEco Le Pro 3 will soon be made available in Gold, Rose Gold, and Black color options. The device measures 152.4x75.1x7.5mm and weigh 168 grams. It must be noted that the initial version of this mobile i.e LeEco Le Pro 3 was launched back in September 2016. At that time, the LeEco Le Pro 3 was launched with a 5.5-inch full-HD (1080x1920 pixels) display with 2.5D curved glass, In-Cell touch tech, and a pixel density of 403ppi. 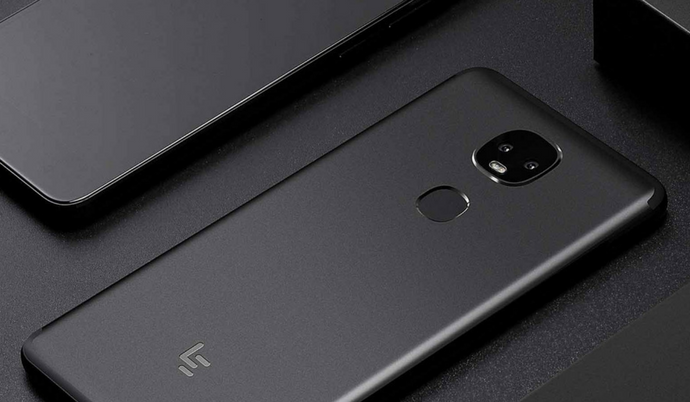 The original version comes powered by a 2.35GHz quad-core Qualcomm Snapdragon 821 SoC along with the Adreno 530 GPU.The Le Pro 3 has a 16-megapixel rear camera with a f/2.0 aperture, PDAF, HDR, BSI CMOS sensor, 4K video recording at 30fps, and a slow-motion recording of 720p at 120fps. On the front, the smartphone bears an 8-megapixel selfie camera with a f/2.2 aperture and a 76.5-degree wide-angle lens.