Lenovo seems to take revenge with Xiaomi and Micromax by announcing its budget 4G smartphone for CES 2015. After testing the success through its Vibe X2, the Company has decided to rule the budget devices’ market with its affordable appearance which is expected to showcase in Las Vegas. Taking such step, it seems like Company is thinking to make a smartphone which will have the caliber to defeat the Xiaomi Redmi Note 4G and Micromax’s Yu Yureka with its capability and functionality.

Both smartphones had launched few days earlier with 4G connectivity. Both are loaded with all top-notch specs and features, but cost very little. Just scoop up Rs. 9,990 and Rs. 8,990 for Redmi Note 4G and Yu Yureka respectively, and make these feature-rich handsets yours. Lenovo has decided to develop a Qualcomm Snapdragon 410-based LTE device that will be announcing by the maker at Consumer Electronic Show. It is also expected that the tech giant will give this 4G device’s a staggering price of around Rs. 9,000 to keep it in the competition. 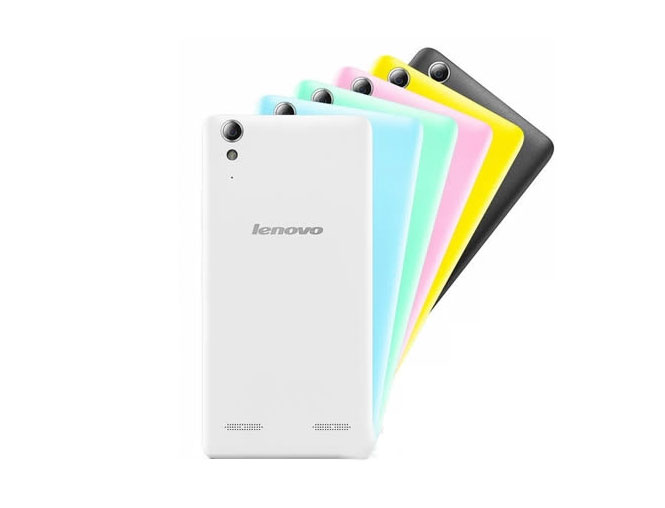 It is also speculated that Lenovo’s affordable 4G smartphone will reach to India just after showing its presence at CES. It could be possible that country will find this unannounced handset on the same day of Yureka sale will begin. However, Lenovo K3 is already available in market with the same Qualcomm processor with 4G LTE connectivity. No information about its global availability is known. Eventually, take this speculation as pinch of salt until the event  does spread its glitter in the ambience of Las Vegas.