LG G6, the flagship mobile by the Korean smartphone maker, has gone for sale in India from today, via both online and offline (retail) stores. It must be noted that the Amazon India is the online partner of the company for the ongoing sale of LG G6. We might be knowing that the price of LG G6 in India is Rs. 51,990 (MOP), which has been made available in Astro Black and Ice Platinum color variants in India. To recall, the LG had launched this latest smartphone in India on yesterday, which was initially revealed at the Mobile World Congress (MWC) 2017 held in Barcelona. 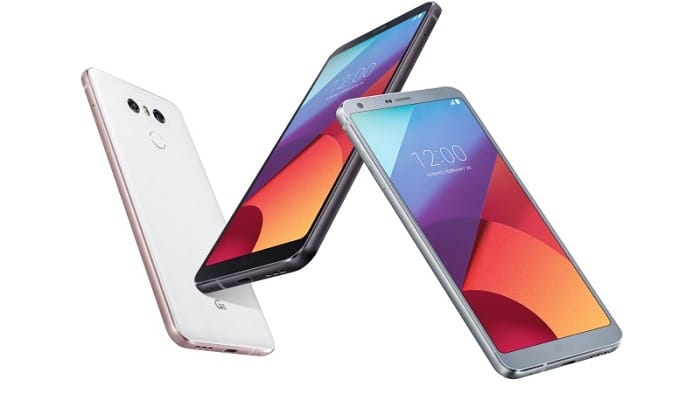 At the launch occasion on Monday, LG had revealed the LG G6 launch offer on Amazon India. The most astounding of which is Rs. 10,000 cashback for HDFC and SBI credit cardholders, but must be noted that this offer is valid only on Tuesday i.e. April 25. Also, the company is offering 50 percent discount on the LG Tone Active+ HBS-A100 wireless headset, this discount on the LG headset is valid until May 31. Apart from these, LG has also announced a Reliance Jio offer, where LG G6 users will get additional 10GB on every recharge of Rs. 309, translating to an additional 100GB until March 2018. LG is also giving away "EA special gifts" for 6 mobile games including Cookie Jam, Temple Run 2, and Spider-Man Unlimited among others, worth Rs. 14,100. There are also separate pre-booking offers, applicable till May 1.

In an another move to boost the degrading smartphone business in India, LG India has planned to launch a new range of affordable smartphones equipped with high-end features around Diwali. LG Electronics India Managing Director Ki Wan Kim said that the company will try to understand consumer feedback with the new products without setting any targets. "We are preparing some new products, which will be very different from any existing available old phones. These will be very Indian like... I am eager to know Indian consumer feedback to these new products," Kim told PTI. 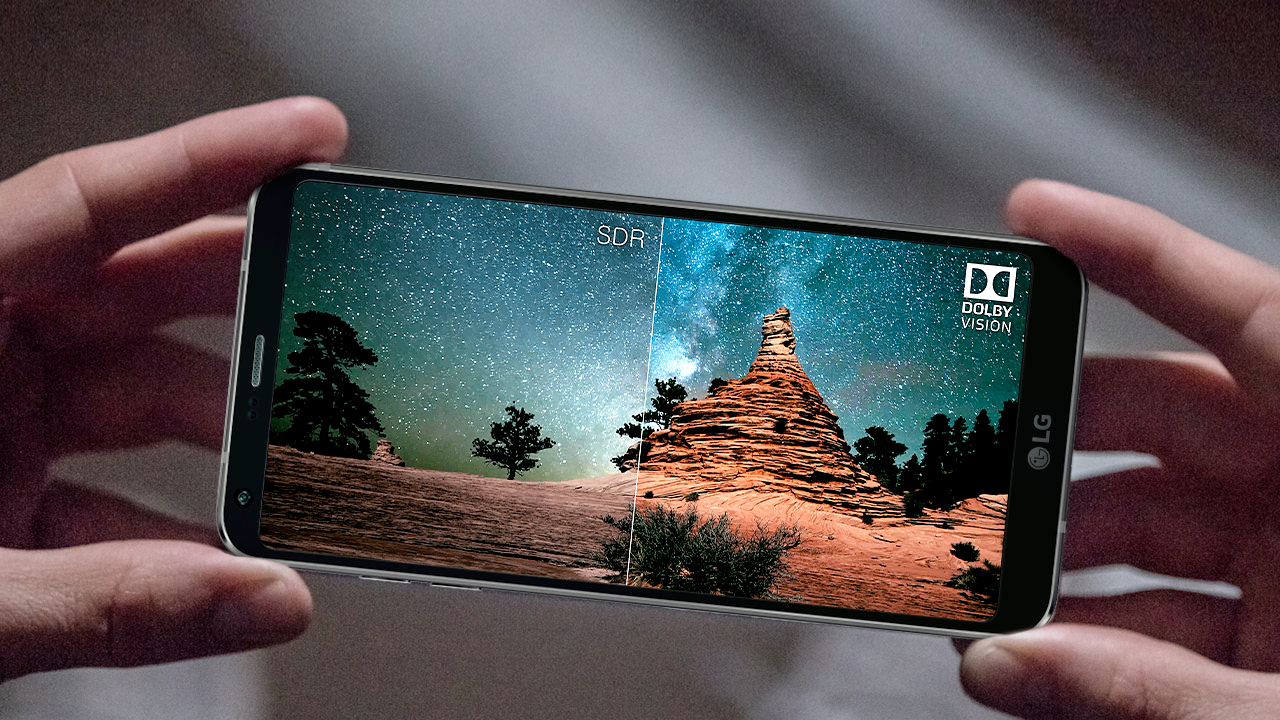 Kim further said that only a limited number of new smartphone models will be launched in selected regions in India through a limited number of stores to assess market response. "By doing so, we would check and when we see some positive feedback, then strategically we would invest," he explained. At the moment, LG has 10 models in its smartphone series priced in the range of Rs. 8,000 to Rs. 55,000.

It must be noted that due to the decrease in the demand of LG's handsets in the country the company has stopped production from its Pune unit, which the company was manufacturing CDMA phones. LG Electronics India now produces smartphones from its plant in Greater Noida only. When enquired about this, Kim said, "If the demand increases, then in a couple of months, we can set up mass production again in Pune without much investment". 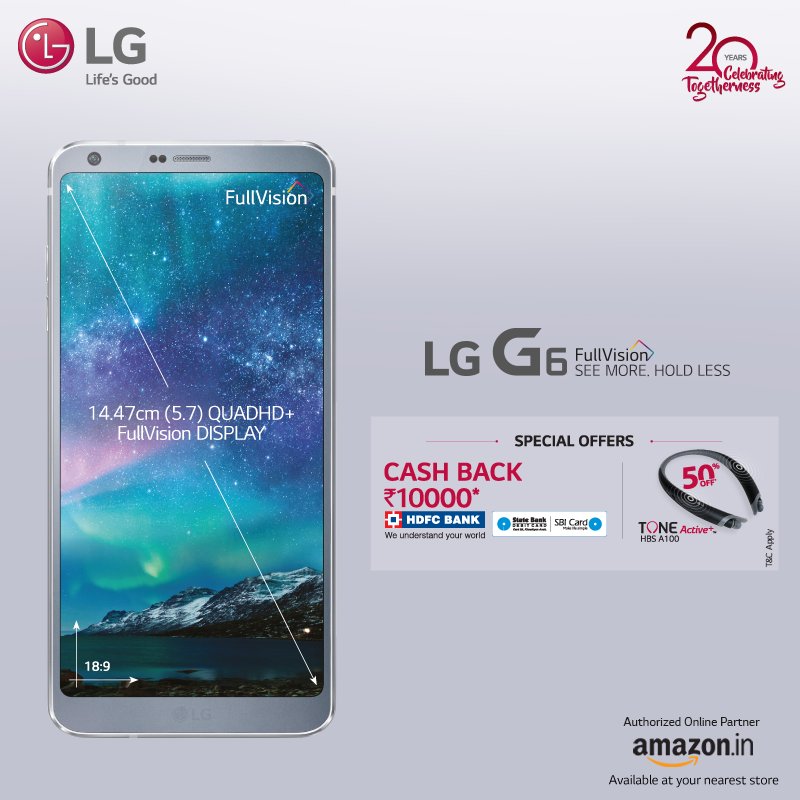 Indian Automobile Sector: Loss of Around ₹ 15,000 Crore due to Coronavirus Outbreak
Views: 17799