LG, the Korean mobile maker company, has launched a new smartphone dubbed as Stylus 3 in India, with a price tag of Rs 18,500. The LG has launched this latest mobile quietly in India and can see listed on the official website of the company. The company had showcased this LG Stylus 3 at CES last year. During the CES event, LG had claimed that the Stylus 3 will strengthen the company's portfolio in the mid-range segment. 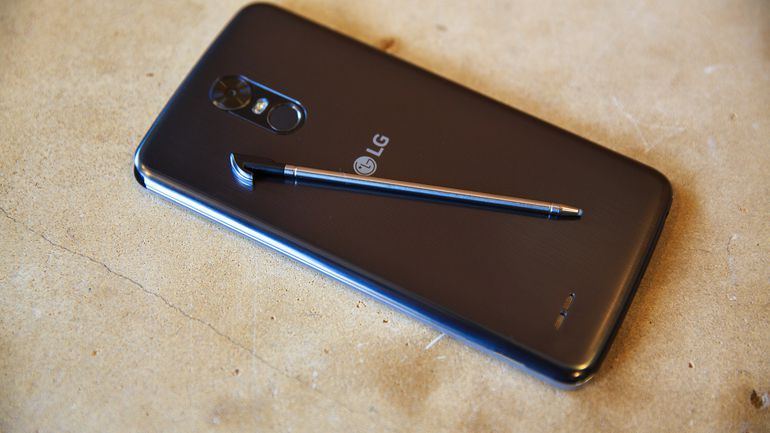 The LG Stylus 3 has a 5.7-inch HD (720x1280 pixels) display with a pixel density of 258ppi and has been powered by an octa-core MediaTek MT6750 processor clocked at 1.5GHz. The device packs a 3GB of LPDDR3 RAM and comes with 16GB inbuilt storage, that can be expanded via microSD card (up to 2TB). On the camera front, LG Stylus 3 sports a 13-megapixel rear CMOS autofocus camera and an 8-megapixel front camera for selfies. Both the cameras on the handset have LED flash. This LG phone has been powered with 3200mAh removable battery and operates on Android 7.0 Nougat. The handset has been empowered with 4G LTE connectivity and measures 155.6x79.8x7.4mm and weighs 149 grams. 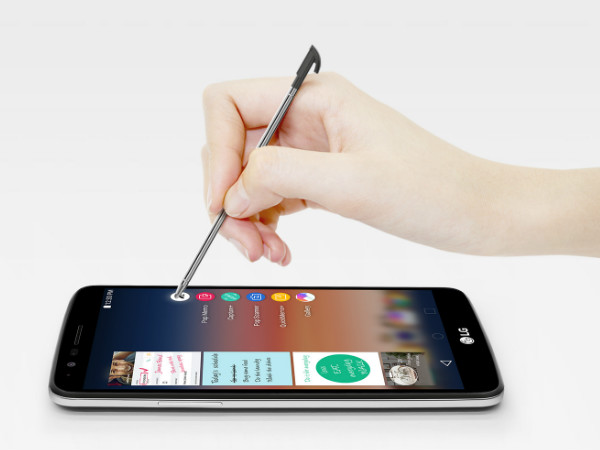 The presence of stylus in the smartphone is the major highlighting point for this LG mobile. The stylus can be used in performing various functions like - cropping an image and adjusting angles with the stylus. The company also claimed that it has improved Pen Pop and offers various functions for the Pop memo, Capture+, Pop Scanner, Quick Memo, and thumbnail previews of recent notes when the pen comes out. The latest LG Stylus 3 also has Screen-off memo feature that lets you write on the screen when the screen is off with the help of the stylus. Additionally, pen keeper feature notifies users about putting back the stylus back in the device. This LG smartphone comes with the fingerprint scanner embedded in the back panel and it lets you use it with touch shutter and touch screenshot features. 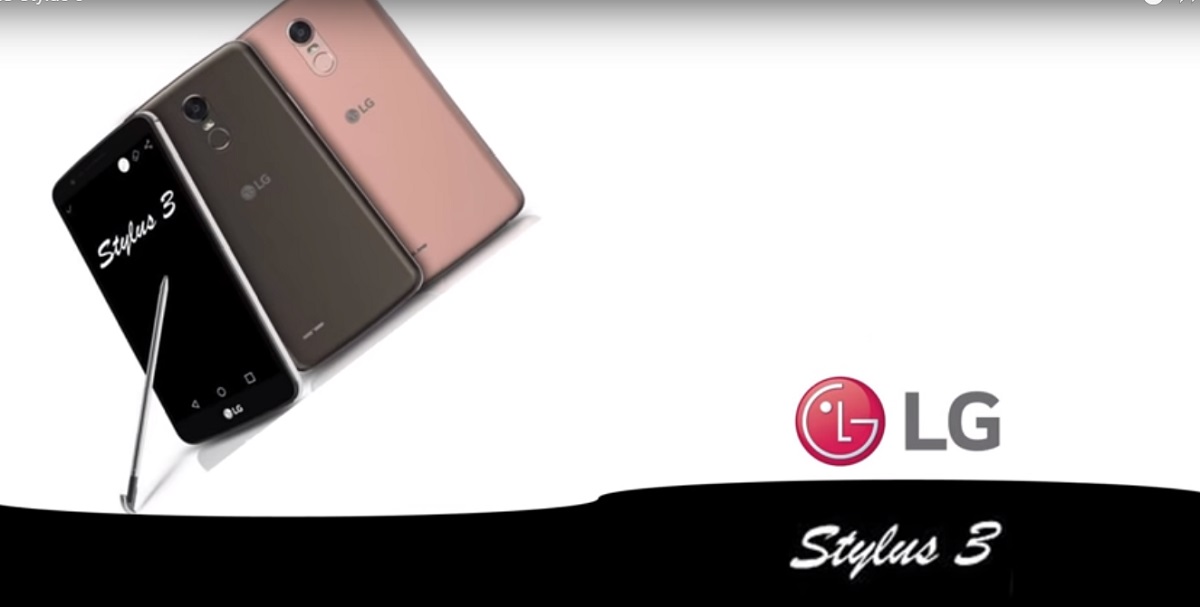