Every leading tech company is celebrating the Mobile World Congress in Barcelona by introducing their innovative products, then how could the Redmond juggernaut can stay away from this glory. Microsoft has also folded its sleeves and showcased two new smartphones under Lumia budget family. The Lumia 640 and Lumia 640 XL are the devices which have been ready to see the world.

First off, the Lumia 640 which is claimed as the successor of Lumia 630 and the Lumia 640 XL is just to change the old number based naming convention of Lumia devices. The Lumia 640 is the smaller on with 5-inch (1280 x 720 pixels) Clear Black display. However, it is a low-cost device, but company has not made any compromise with its spec sheet. Redmond guys have coated device’s display with Gorilla Glass 3. Both handsets run on Windows Phone 8.1 platform and it is expected to upgradable to Windows 10 in future. 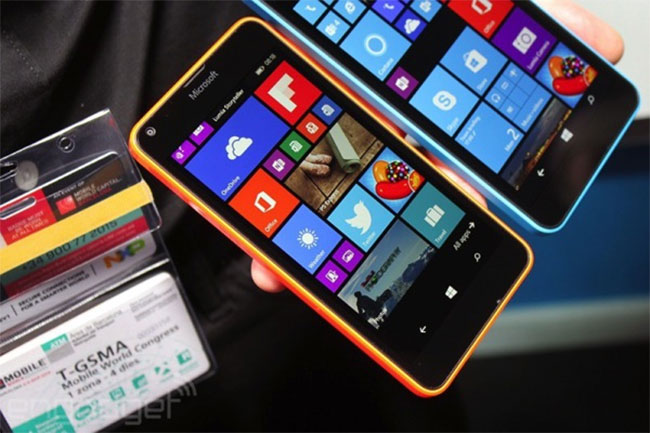 Being a low-cost smartphone, this handset is powered by 1.2GHz Qualcomm 400 quad-core processor that works perfectly with 1GB RAM. 8GB internal storage with expandable storage of upto 128GB is enough to meet with the purpose. On imaging front, the device has an 8MP shooter which captures images stunningly with LED flash. A 1MP front shooter is also there for selfie lovers with wide angle lens and it has 2500mAh battery.

On the other side, the Lumia 640 XL is bigger one with 5.7-inch display and comes under the phablet category. With 1280 x 720 pixels resolution, this device would be the best choice to pick at the budget price tag. This handset almost shares the same specs from its small brother. But, the camera module has been upgraded for this big brother including the battery (3,000mAh). 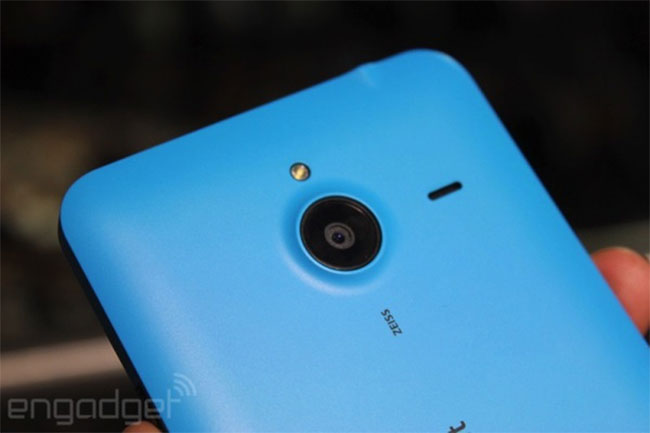 Microsoft Lumia 640 XL is crafted so wonderfully with an amazing 13MP camera which has LED flash and uses Carl Zeiss lens. Overall, the best specifics for s budget smartphone’s camera module. On the front side, a 5MP shooter houses with wide-angle lens, perfect to make selfie enthusiasts happy. Overall, this device is integrated with miraculous camera module which couldn’t be easy to find in an affordable device of $211 price.

The Lumia 640 will spread its glory in market with 3G and LTE variants in April at $155 and $178 respectively while you won’t need to wait long for Lumia 640 XL. It will be reaching in market later this month with 3G and LTE variants with price tags of $211 and $245 respectively. Microsoft is also offering Office 365 Personal free for one year on the purchase of both the handsets.

Get all the latest updates of MWC 2015 on a click.