Micromax, the Indian leading mobile maker, has claimed that the company has sold more than 5 lakhs units of Bharat 2 smartphones within 50 days of its launch. According to the company, Bharat 2 currently one of the highest selling 4G VoLTE empowered handsets in India. apart from this, Micromax has also strengthened its distribution network from 35,000 to 60,000 outlets across the nation. The company has also disclosed that it is working on another smartphone in its Bharat series, which will be called Bharat 1, which will be a feature phone with be 4G-enabled. 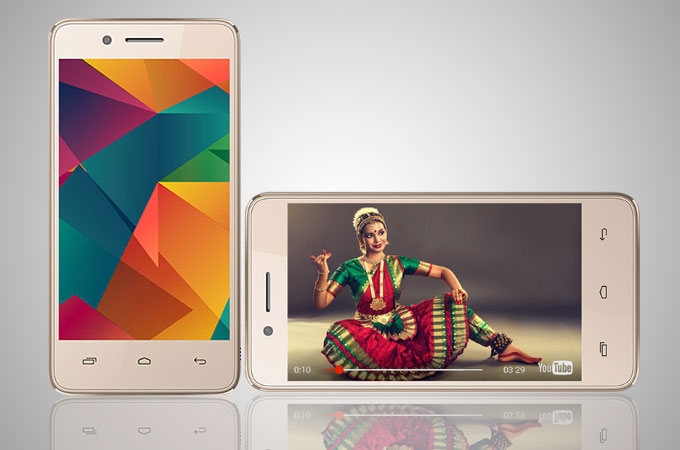 "At Micromax, we are always working consistently to make technology accessible for our users. With the launch of Bharat 2, we have truly driven the next phase of smartphone adoption in the country as in a short span of 50 days we have sold more than half a million Bharat 2 smartphones," Shubhodip Pal, Chief Marketing and Commercial Officer said.

To recall, the biggest highlight of this Micromax handset is the support for 4G VoLTE networks i.e. support for Reliance Jio and other 4G networks in India. On the specification front, the Micromax Bharat 2 comes with a 4-inch WVGA (480x800 pixels) screen and has been powered by a 1.3GHz Spectrum SC9832 quad-core processor along with 512MB of RAM. The device operates on Android 6.0 Marshmallow and has support for dual-SIM slots. This budget 4G smartphone has 4GB of inbuilt storage that can be further expanded up to 32 GB via a microSD card. 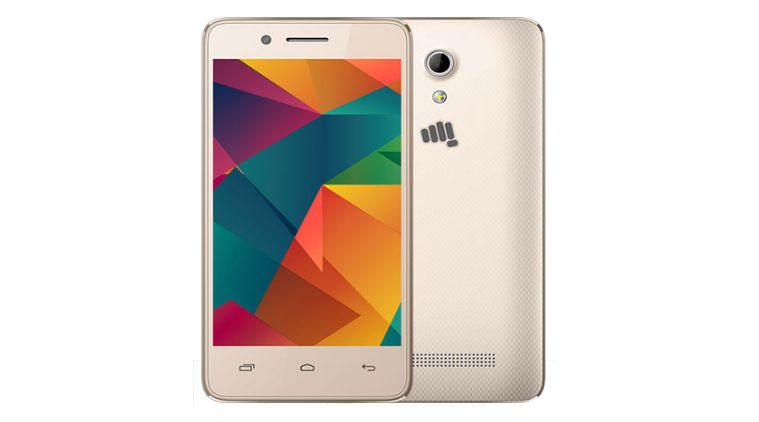 On the camera front, the Micromax Bharat 2 features a 2-megapixel rear camera with LED flash and a 0.3-megapixel front camera for video chats and selfies. The mobile has been incorporated with a 1300 mAh battery for the powering purpose. Apart from the 4G VoLTE support, the device also has connectivity options like - 3.5mm audio jack, FM radio, Wi-Fi 802.11 b/g/n, Bluetooth 4.0, and GPS. Until now, Bharat 2 smartphone is reportedly available in the Gold color variant.