After being cataloged on company's Brazilian website, Motorola Moto G (Gen 2) LTE aka Moto G 4G (2015) finally received a price tag of BRL 899 that is roughly Rs. 21,400 according to Indian currency. Apparently, device an advanced version of 2014 Moto G (Gen 2), so it has been priced slightly higher than ideal model and it's now procurable in Brazil.

If we will glance at this newly-launched handset, then it reminiscent of 3G-enabled version by incorporating almost identical specifications and features. Here, mobile phone has a 5-inch HD IPS display with Corning Gorilla Glass 3, which offers a pixel resolution of 720x1280p. 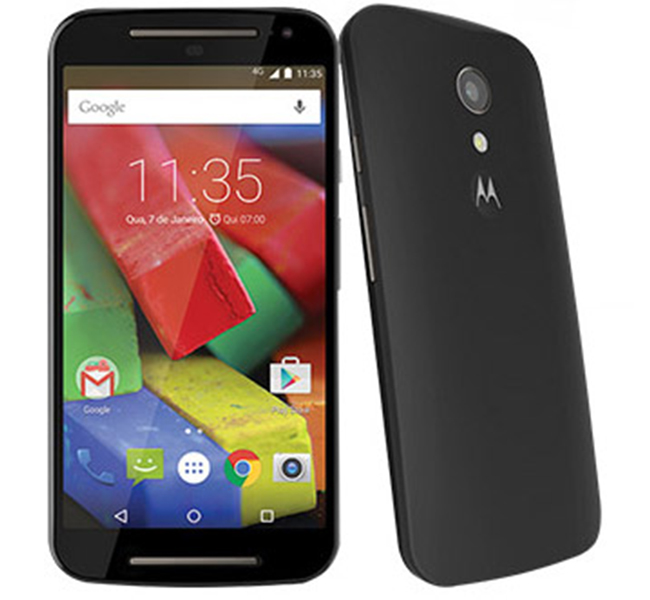 Packed with a Qualcomm's 1.2GHz quad-core Snapdragon 400 processor and Adreno 305 GPU, gadget runs on Android 4.4.4 KitKat operating system to confer pure-android experience as well as fast performance just like its predecessors. In terms of imaging, smartphone comprises an 8-megapixel autofocus rear camera with LED flash alongside a 2-megapixel front shooter. 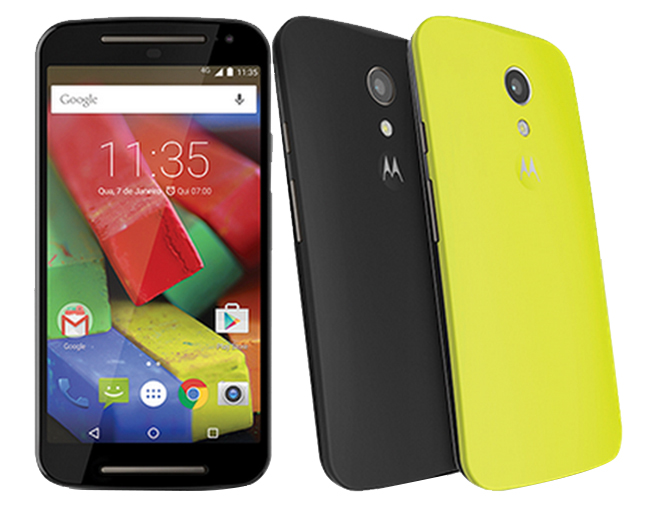 To remind you, 3G-only Moto G (Gen 2) is fueled by a 2070mAh battery, weighs 149 grams and comes in 8GB and 16GB inbuilt storage variants. However, we are yet to hear some words about the availability and pricing of this 4G-capable handset for global market as well as for India, but if it will be launched with a competitive price tag in native space, then it could bring better revenue to company.

Moto G7 and Motorola One Launched In India With Dual Rear Camera And 4GB RAM
Views: 1033