Lenovo's owned Motorola has launched the Moto M smartphone at an event in Mumbai on Wednesday, and the company has made it available on Flipkart from today. The Moto M comes in two RAM/storage variants - 3GB RAM/32GB storage and 4GB RAM/64GB storage - and is priced at Rs. 15,999 and Rs. 17,999 respectively. Flipkart has additionally listed some launch offers to make the purchase of the new smartphone very lucrative. Flipkart has enabled an exchange offer on the Moto M allowing buyers to swap their old phones for the Moto M, with the discount going up to a maximum of Rs. 15,000. This Moto M exchange discount depends upon the type of phone exchanged. The e-commerce giant is offering an additional Rs. 2,000 off over the regular exchange discount as well. 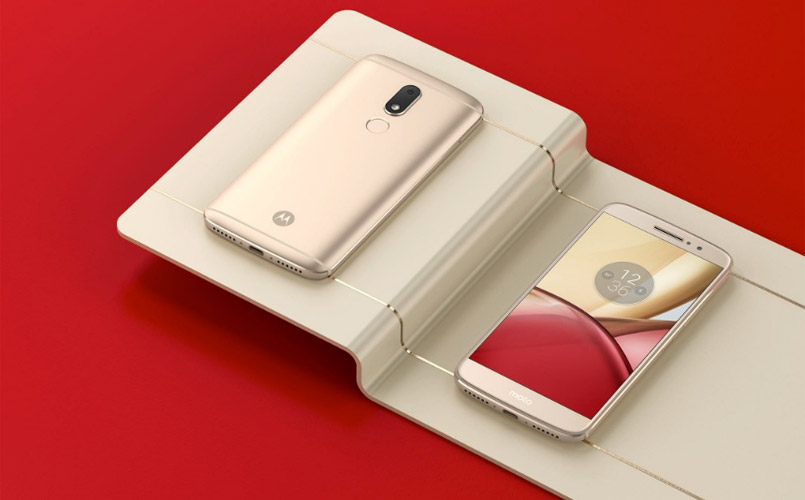 If one purchase the Moto M using an Axis Bank Buzz credit card, then he/she is entitled to have an extra 5 percent off, and a Rs 1,000 cashback if you purchase the smartphone using a Citi credit card. Flipkart is also offering EMIs starting from as low as Rs. 776 per month. For the 64GB variant, EMIs start at Rs. 873 per month and supports almost all major banks. Flipkart is also offering the Motorola Pulse 2 wired headset and a chevron shock proof case for the Moto M with a discount of up to 32 percent if purchased along with the Moto M smartphone.

It must be noted that the Lenovo had unveiled its Moto M smartphone in the country with a price tag of Rs 15,999. The handset was initially launched in China and now has been made its way to India. It will be exclusively available in Gold, Silver, and Grey color variants from December 14 11:59 PM via Flipkart. The company has made some sight worthy changes in the design as compared to the same segment Moto G4 Plus smartphone. The newly arrived handset will be seen featuring unibody design language with a metallic rear panel and the fingerprint sensor has also been moved to the rear side of the smartphone. 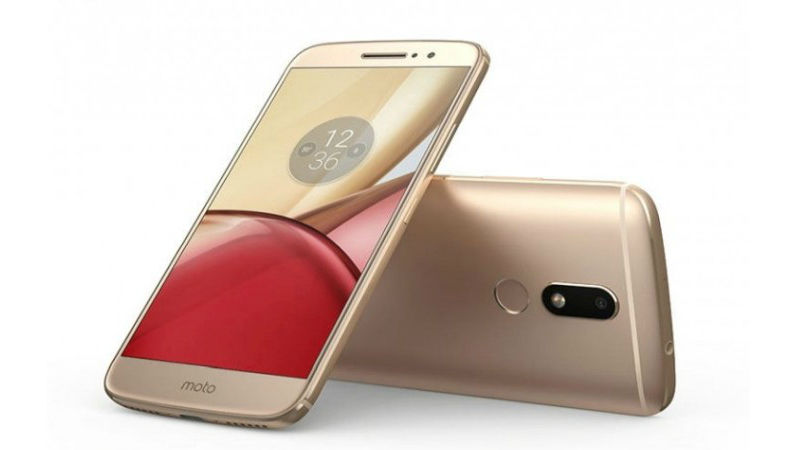 Coming to specifications, the Android smartphone is blessed with a 5.5-inch full-HD AMOLED display along with 2.5D curved glass protection. It is powered by an Helio P15 octa-core processor clocked at 2.2GHz coupled with Mali-T860 MP2 GPU. It comes in two memory variants, in which one gets 4GB RAM and 64GB inbuilt storage while the other one gets 3GB RAM with 32GB of inbuilt storage. The optical part of GSM handset includes 16-megapixel of rear camera with f/2.0 aperture, phase detection autofocus, and Dual-LED flash. An 8-megapixel front camera is also provided by the company with 85-degree wide angle lens for shooting selfie enthusiasts. Furthermore, the Dual-SIM smartphone is blessed with a P2i nano-coating, which gives it immunity from water splashes, still you’re not allowed to dip it in water.

The handset is backed up with a 3050mAh non-removable battery with fast charging capability and runs Android 6.0 OS, which will soon be updated to Android 7.0 Nougat. Connectivity options on the board include dual-SIM 4G VoLTE support, dual-band Wi-Fi ac, Bluetooth, GPS and USB Type-C port. 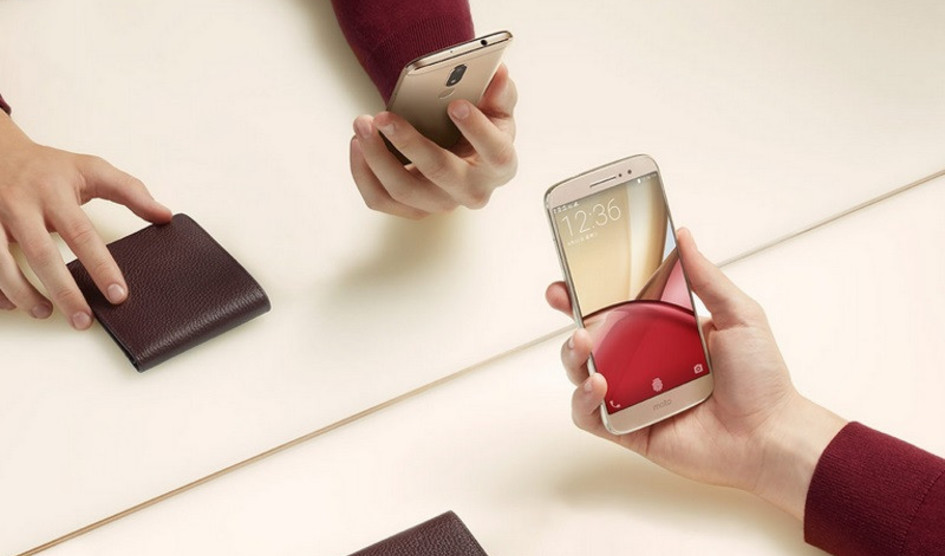 Indian Automobile Sector: Loss of Around ₹ 15,000 Crore due to Coronavirus Outbreak
Views: 23425